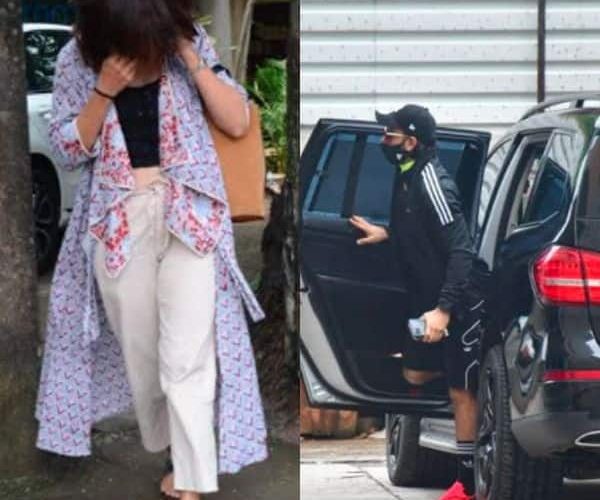 We are back with a new set of pictures of your favourite celebs, which are sure to take you on a laugh riot courtesy their weird gestures and funny facial expressions. While you must be kicked to enjoy navratri or catch some film in the cinema hall after ages, our latest bunch of images will add a extra dose of entertainment to your funday Sunday. So, here they are… 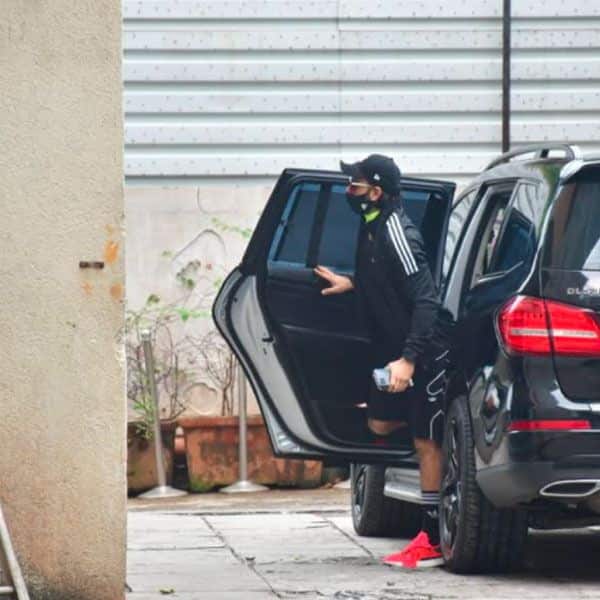 The live wire of Bollywood, Ranveer Singh, was recently snapped in Bandra. While the actor aced his sporty casual look with swag, he got captured in an awkward frame while stepping out of his car, which cracked us up. 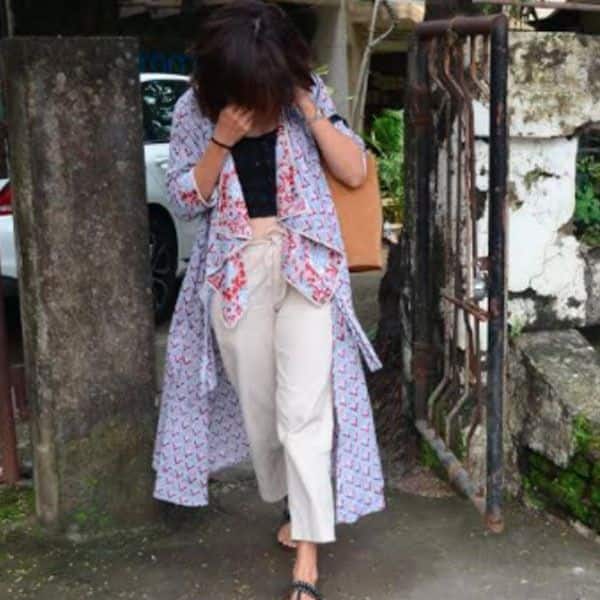 The versatile actress, who garnered tremendous appreciation and accolades for her last release Thappad, got clicked outside a salon. While we saw her flaunting a new hairdo in front of the shutterbugs, in the above pic, we see Taapsee adjusting her hair in a way that it seems she is prepping for her role in some horror film. 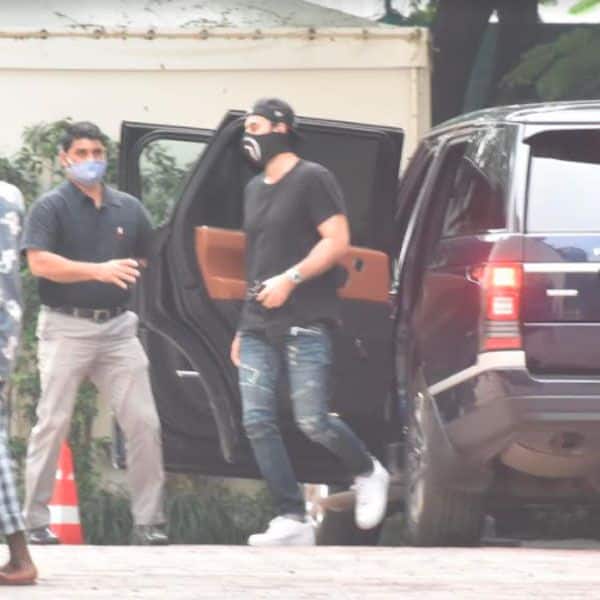 Just like Ranveer, Ranbir, too, got captured in a funny frame while coming out his car, and the second common thing between the stars were their all-black attire. 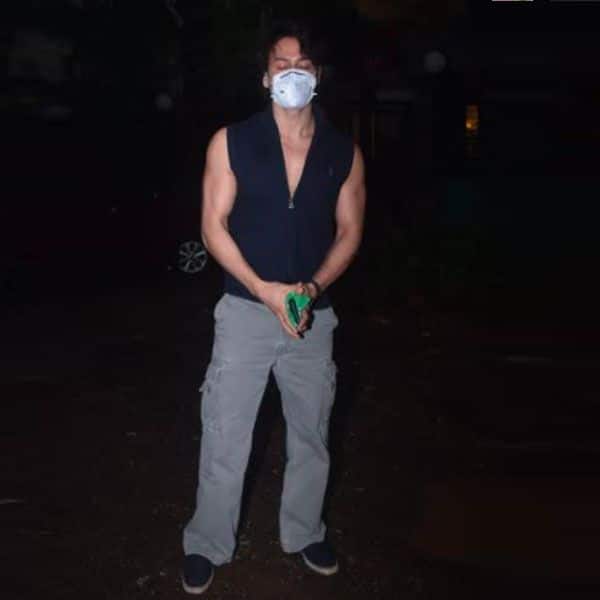 The handsome-action hero was recently snapped while he graced the announcement event of choreographer Ganesh Acharya’s new film, Dehati Dancer. And once while posing for pictures, his sleepy eyes and face grabbed all our attention. 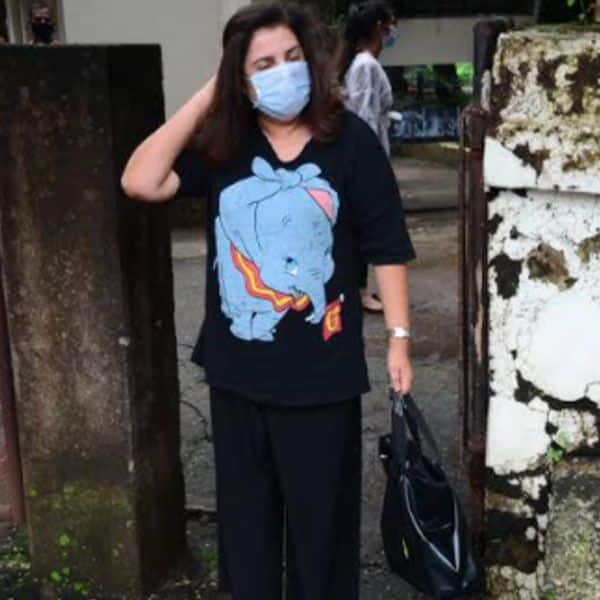 The multi-talented personality of Bollywood, Farah Khan, too, was snapped outside a salon, and while flaunting her new hairstyle, the Happy New Year helmer made quite a funny face, which got us instantly laughing.

So, out of the above five pics, which one did you find the funniest? Tweet and let us know @bollywood_life.

10/18/2020 Lifestyle Comments Off on It’s Awkward! These pics of Ranveer Singh and Taapsee Pannu will make you wonder what they were up to
TV & Movies