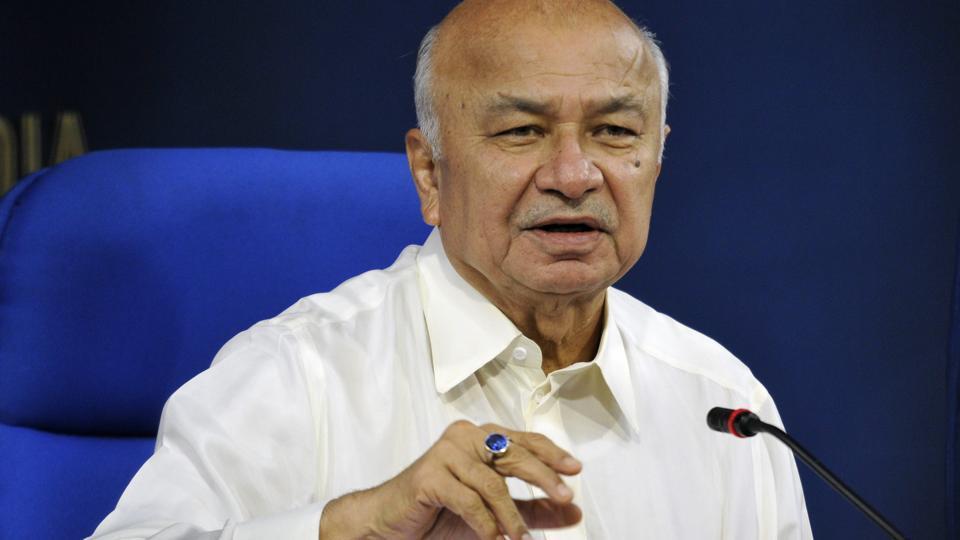 In 17th Lok Sabha polls, the votes for which were counted on Thursday, Shinde lost by a margin of over 1.55 lakh votes to Bharatiya Janata Party (BJP) nominee and Lingayat Seer Jai Sidheshwar Shivacharya.

While Shinde polled in 3,62,329 votes, the winning candidate received 5,16,892 votes. Vanchit Bahujan Aghadi leader Prakash Ambedkar who was also in the fray received 1,68,076 votes, mostly eating into the Dalit and Muslim vote bank, traditionally behind the Congress.

Learning lessons from the 2014 defeat and realising that challenges are manifold, Shinde during the campaign tried to reach every voters though his efforts didn’t pay off.

By fielding Shivacharya, who comes from Jangam caste among Lingayat community, the BJP put up a formidable challenge against Shinde. The 63-year old spiritual leader runs two community mutts – one at Gaudgaon in Akkalkot and another at Kelshi – where Lingayats visit in large number.

What worked to Shivacharya’s advantage during the polls was active participation of two strong BJP leaders – district guardian minister Vijay Deshmukh and Subhash Deshmukh, minister for cooperatives. The two Deshmukhs, BJP leaders got him Maratha votes along with Lingayats.

Shivacharya along with Ambedkar’s entry into poll fray had turned the contest sharply polarised on caste lines amid developmental issues taking backseat.

“The entire election was fought on caste lines rather than real issues,” said Avinash Kulkarni, local journalist and political observer.

Shivacharya, a doctorate in philosophy from Banaras Hindu University, had earlier said he fought elections on issues concerning people.

05/23/2019 Lifestyle Comments Off on In Solapur, Shinde loses for a second time; Ambedkar too bites the dust
India