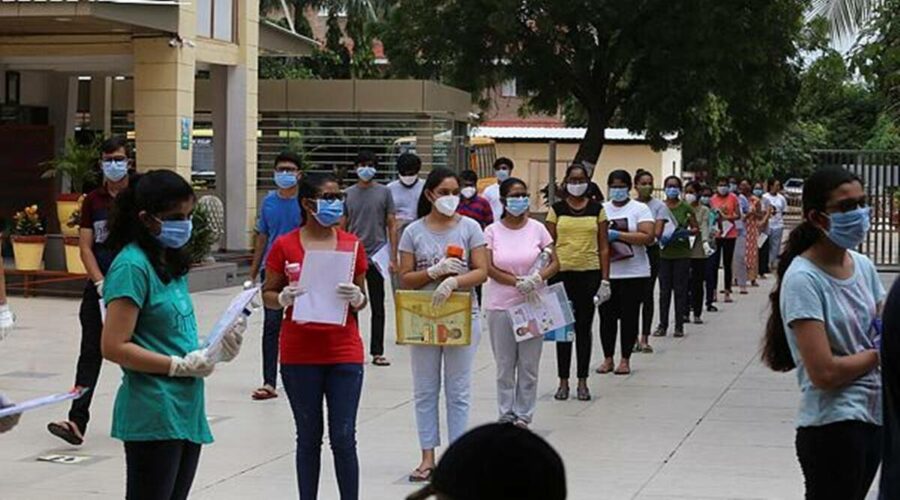 The announcement has come after students were unable to appear for the exam schedule on July 24 due to weather conditions. 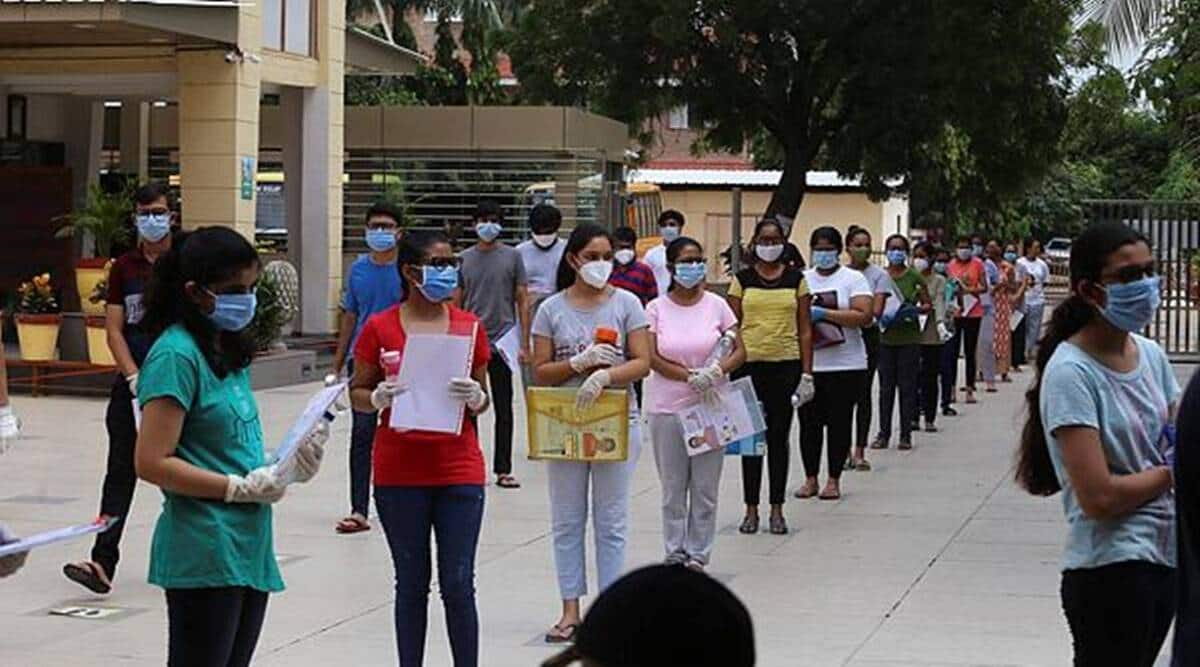 The Institute of Chartered Accountants of India (ICAI) has announced that CA aspirants in some cities of Maharashtra will be allowed to appear for exams at a later date. The announcement has come after students were unable to appear for the exam schedule on July 24 due to weather conditions.

“ICAI has been informed about the adverse weather conditions in the cities of Ichalkaranji, Kolhapur, Ratnagiri, Sangli and Satara. Due to exceptional natural calamities and circumstances beyond the control of the examinees of the entry-level examination, it has been decided that an opportunity be given to the examinees who are absent in the Foundation examination, Paper – 1, Principles and Practice of Accounting only held on July 24, 2021, to write the said paper on a date which will be intimated after the conclusion of Foundation Examination i.e. July 30, 2021,” the official statement by ICAI read.

ICAI in its official statement said that this is in view to protect the examinees’ career advancement and academic interest. These examinees are advised to appear for the remaining papers of the Foundation examination scheduled to be held on July 26, 28 and 30.

The schedule of examinations announced earlier in respect of all other cities/centres shall remain unchanged.

National Testing Agency too has informed that students affected by the floods will be allowed to reappear for JEE Main later.