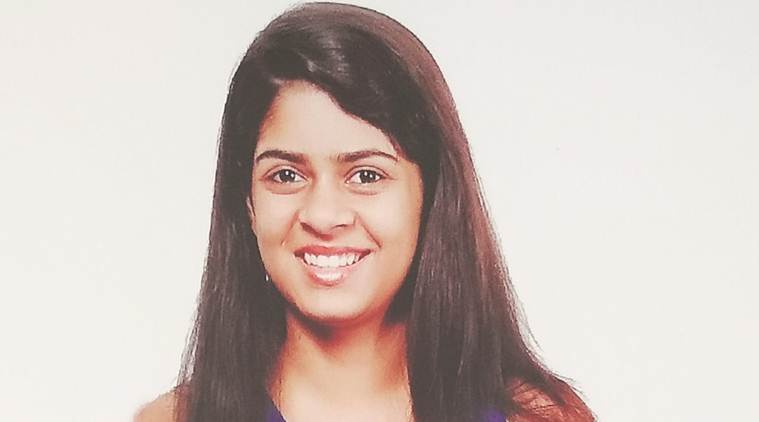 As many students belonging to other boards, such as the CBSE, have scored close to 100 per cent, there was a fear that students of the state board will lose out due to high cut-offs in popular colleges. However, experts said students scoring 90 per cent and above increased this year. 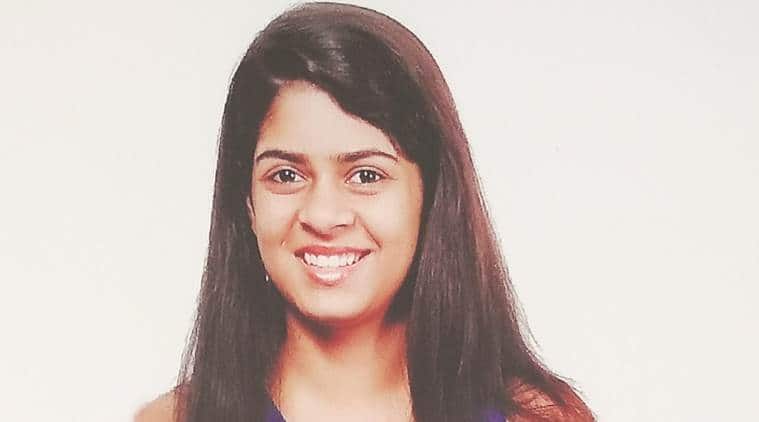 In the commerce stream, Anisha Vaishampayan from R A Poddar College scored 97.23 per cent, with 100 marks in accounts. “In Class X, I stood second in the CBSE (Central Board of Secondary Education) examination. Having changed my board in junior college, I was skeptical if I will score high marks as the state board is not known to be liberal with marks,” she said. Vaishampayan has also completed a course in Bharatanatyam and aims at pursuing it along with her studies. “I did not have a set timetable but woke up early and prepared according to the tests in the college,” said the Panvel resident. She will now prepare for the CA Common Proficiency Test.

A science student from Pace Junior College in Andheri, Gaurav Goel, scored 97.38 per cent. “I studied hard for the exams. I have got admission to Harvard for an undergraduate course in mathematics. It is my favourite subject. Pure sciences is not given its due importance, and not explored in the engineering stream. I plan to go into academics,” he said. Goel will leave for the US in August. Sticking to a timetable and being disciplined helped him score good marks, he added.

Hritika Ahuja, arts student from Jai Hind College, scored 94.30 per cent, becoming one of the top scorers from the stream. “While the state board is not as lenient with marks, I knew I would score well if I worked hard. I attended all classes in college and solved as many papers as possible,” said the Breach Candy resident, who plans to pursue a Bachelor’s degree in mass media. “Writing is my passion, and mass media comes closest,” she said.

Mrinal Salunkhe from Kelkar College scored 94.46 per cent. Mrinal, who is a gymnast, wants to pursue psychology. “I scored 94 per cent in Class X too. People were surprised that I chose arts. But we need arts to contribute to our society,” she said. 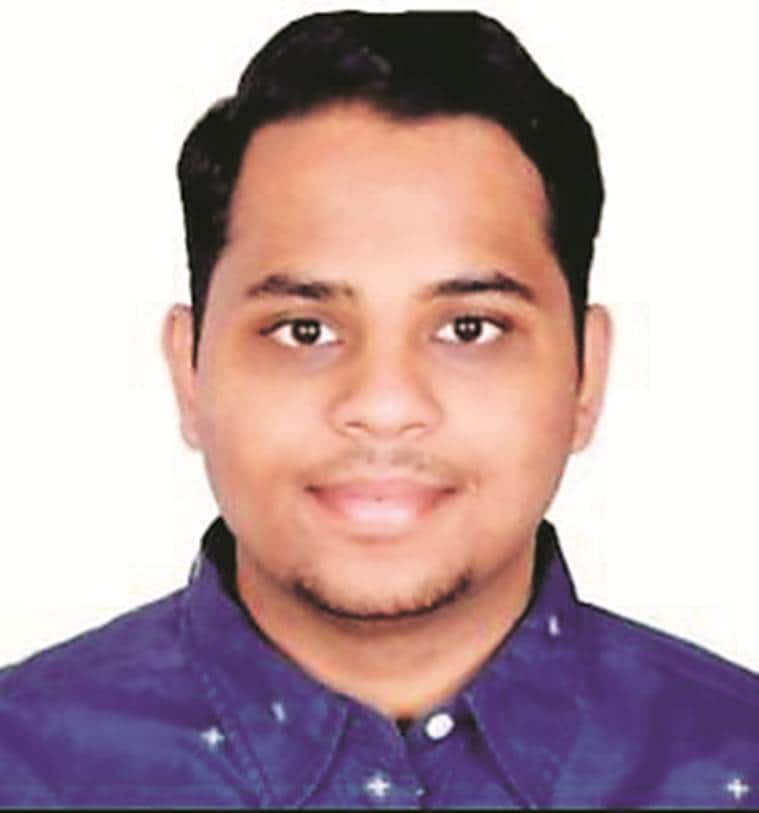 A state-level athlete from Jai Hind College, Shloka Sajdeh, scored 92.92 per cent despite taking part in a national-level athletics competition in November last year. “I missed some college exams due to my tournament, but the authorities were cooperative. The extra marks that sportspersons receive are important since we do not get much time to study,” she said.

As many students belonging to other boards, such as the CBSE, have scored close to 100 per cent, there was a fear that students of the state board will lose out due to high cut-offs in popular colleges. However, experts said students scoring 90 per cent and above increased this year. Ashok Wadia, principal of Jai Hind College, said, “Are we considering competition among boards? Ultimately, the focus should be on quality improvement. Quality ‘meters should be instituted for all boards to avoid dilution of the education system. Boards are giving students higher marks to prove that they are doing well but giving high marks is not going make them brilliant.”

Sharad Khandagale, secretary, Mumbai divisional board, said, “It is futile to compare state board with other boards. Many students from rural areas are part of the state board than other boards, which are restricted to cities. Results from all three streams hint that girls have outperformed the boys.”

On the results, state education minister Vinod Tawde said, “Students who did not pass the exam should not lose confidence. We will soon conduct re-examination, giving them another chance.”