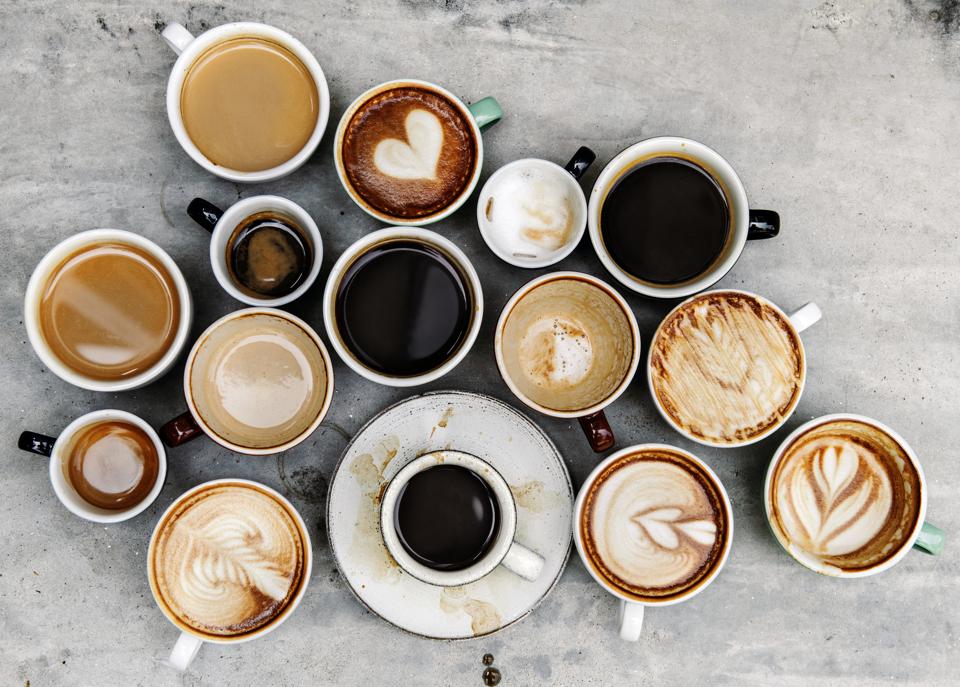 Drinking coffee used to be a simple matter of instant or filter. When Café Coffee Day and Barista first began to spread at the turn of the millennium, we began to be able to tell our lattes from our cappuccinos, but we still know more about where our wine comes from, than our brew.

India is currently the seventh largest producer of coffee in the world, and there are Indian coffees so sought-after by foreign markets that they’re hard to find here at home. According to the Coffee Board of India (CBoI), we produce about 3.1 lakh tonnes of coffee beans a year. Most, and the best, of it is exported to Italy, Germany and Russia. “About 75 per cent is exported,” says Babu Reddy, deputy director of market research at the CBoI.

There are 13 major coffee-growing regions in the country, Coorg and Chikmagalur in Karnataka being the largest. Coffee is also grown in parts of Orissa, Andhra Pradesh and the north-east.

Six Indian varieties have recently been awarded the Geographical Indicator (GI) tag by the Government of India, meaning that their names can only be ascribed to beans from those specific regions. Here’s a look at the six, and the brands where you might encounter them.

The Baba Budangiri hills in Chikmagalur, Karnataka, are where coffee was first grown in the country. According to legend, seven coffee beans were smuggled here from Yemen in the 17th century, hidden in the tunic of a Sufi saint. His name was Hazrat Shah Janab Allah Magatabi, or Baba Budan. The coffee grown here takes his name.

The gently sloping hills and rich laterite soil of low-lying Wayanad district in Kerala is excellent for the cultivation of Robusta beans. According to the Coffee Board of India, Wayanad produces 90% of the state’s coffee.

Broken Robusta beans are used to make instant coffee as well as in filter coffee blends. Indian filter coffees are usually a blend of Robusta and Arabica, combined with chicory for a strong flavour base. This type of blend is best suited for the milk-and-sugar coffee that Indian coffee drinkers prefer.

Getting your hand on a cup of Araku Valley coffee might be easier in Paris than in India. This smooth, mellow, complexly flavoured bean grows in a single region on the borders of Orissa and Andhra Pradesh, by tribals who follow traditional practices of growing, selective picking and management. The cherry ripens slowly in the mild climate at the high altitude of Araku Valley, but as with the Ratnagiri Hapus, most of it is exported.

Coorg is the largest coffee-growing district in the country. The Coorg Arabica is identified by its uniform beans that lend itself to an even roast. It is cultivated at high altitudes, and registers a slow growth rate, which prolongs the time for the cherry to ripen. Its balanced flavours are best extracted through a medium roast and hot brew.

The Monsooned Malabar was identified and branded as a specialty coffee by the Coffee Board of India in the 1960s. It is harvested just before the monsoon and left to soak up the moisture laden winds of the Western Ghats during the rains, in order to replicate the conditions created during its rocky voyage from India to Europe centuries ago. As the story goes, owing to the monsoon winds en route, the swollen beans at the end of the journey acquired special characteristics that resulted in reduced acidity and mellow taste. It is usually blended with stronger and more acidic varieties of coffee.

05/25/2019 Lifestyle Comments Off on How many coffees are really in your cup?
India