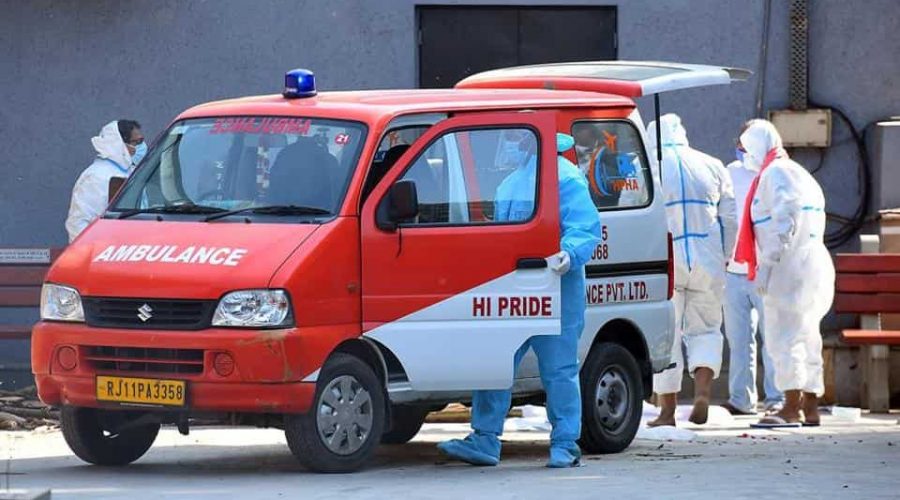 The number of coronavirus disease (Covid-19) cases in Haryana hit another low last week as its curve continued to flatten for a fifth consecutive week. The state reported only 3,263 new cases last week (December 21-27). A figure as low as this was last recorded in the state over six months ago when 3,176 cases were reported in the week of June 29-July 5.

Health department statistics showed that last week’s count was also less by 2,076 cases as compared to the week before (December 14-20) when 5,252 new infections were reported.

Additional chief secretary (ACS), health, Rajeev Arora, said the Covid-19 curve seems to have flattened in the state. “However, till the time the vaccine is administered to a large number of the population to break the transmission chain, we will ave to remain vigilant. Many countries where the curve was flattened saw a resurgence of infection. We cannot lower our guard,’’ the ACS said.

Also Read: Coronavirus pandemic severe, but ‘not necessarily the big one’: WHO

Health officials said Haryana’s sample positivity rate which was stuck in the critical category for the past several weeks also came down to 5.9% last week. A critical positivity rate is over 6% as per Union Ministry of Health parameters. The drop in infection had begun in the last week of November after a surge during the festival season and due to unlock relaxations.

The continuous decline for the fifth successive week is significant in view of stepped-up testing by the health department, particularly the gold standard reverse transcription polymerase chain reaction (RT-PCR) test for Covid-19 diagnosis.

RT-PCR sampling at an all-time high

The health authorities, as per the sampling data, have tested over 1.267 million persons in the past five weeks (from November 23 till December 27). Significantly, more than 90 % of these persons (about 1.143 million) were tested using RT-PCR kits.

Seven of the 22 districts continued to record a critical positivity rate of more than 6%, though its plunging with every passing week.

About 194,000 million recovered in home isolation