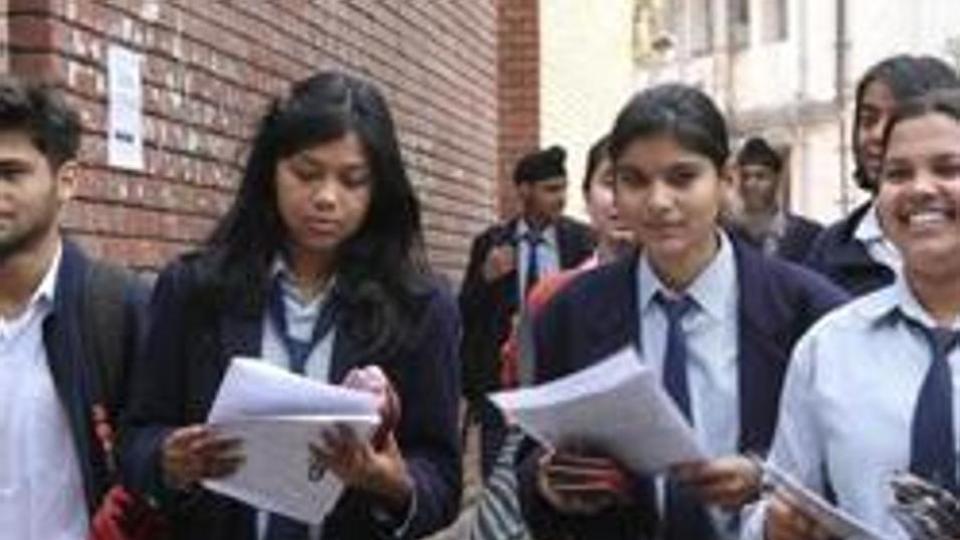 A whopping 79 schools posted less than 10 per cent result in the 12th standard general stream examinations this year, even as English medium students performed better than their Gujarati counterparts, the Gujarat Secondary and Higher Secondary Educational Board (GSHSEB) announced here on Saturday.

Less than 10 per cent students of as many as 79 schools could clear the examinations, an increase of three such schools over last year. Two hundred and twenty schools reported cent per cent results, while this number was 206 last year.

As was the case in the 10th board exams, the English medium students did better than their Gujarati counterparts even in the 12th standard with 83.96 per cent of them clearing the exams against 72.43 per cent of the latter.

Once again, girls outperformed the boys with a score of 79.27 per cent, while only 67.94 per cent boys cleared the examinations.

Navrangpura centre in Ahmedabad posted the highest 95.66 per cent results, while Morva Rena in central Gujarat’s Panchmahals district had the lowest 15.43 pass percentage.

Patan district in North Gujarat topped the state with 85.03 per cent results, while Panchmahals hit the botton with 45.82 pass percentage.

The detailed results could be found on the official website of the secondary education board gseb.org.

The GSHSEB conducted the general stream 12th board examination between March 7 and March 23 this year.

Karishma Kapoor: Princess On The Ramp