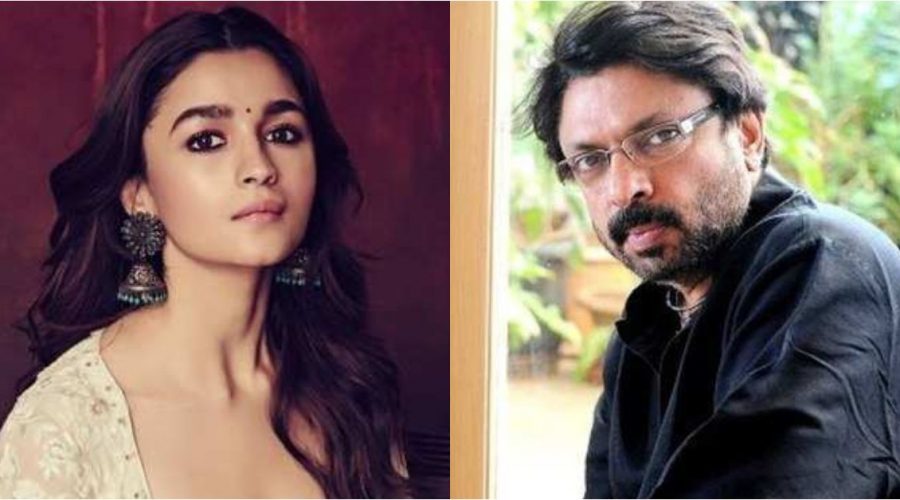 To be really honest, we are loving the fact that the shoots of films and TV shows have resumed. It’s heartening to people slowly returning to their jobs which they love so much. Quite a few films have resumed the shooting and the recent on to join the league of shooting amidst pandemic is Sanjay Leela Bhansali’s Gangubai Kathiawadi. Over the last few weeks, Alia Bhatt who is leading this biographical crime drama made frequent visits to the filmmaker’s office.

And now as per reports, the actress has resumed shooting for Gangubai Kathiawadi and is currently on a night shift. Yes, you read that right. The shooting is taking place at Film City and the studio has come up with stricter guidelines on shooting amidst pandemic. A source close to the development of the same told Mid-Day, “To maintain continuity, Sanjay sir picked up the shoot exactly from where he had left it. Since October 1, Alia and the team have been reporting to the set by 7 pm, and the stint goes on till the wee hours of the morning. Although a part of the grand set had been pulled down ahead of the monsoons, the portion resembling Kamathipura had been left untouched. So, the director has been able to shoot without any hiccup.”

The source added that a song sequence was shot earlier and there’s more to come. “A 50-member team, including the cast, has been hand-picked for this schedule that will see Sanjay sir wrap up Alia’s scenes. While television actor Shantanu Maheshwari had filmed his song before the lockdown, the shoot of two more tracks is on the cards,” the source added. Gangubai Kathiawadi is adapted from one of the chapters from Hussain Zaidi’s book, Mafia Queens of Mumbai. It tells the story of the madam of a brothel owner who had gangsters as her clients.

So, how excited are you to see Alia Bhatt in the film? Let us know by tweeting to us @bollywood_life . 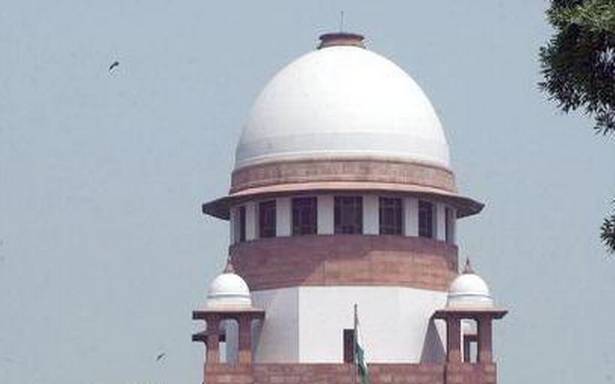 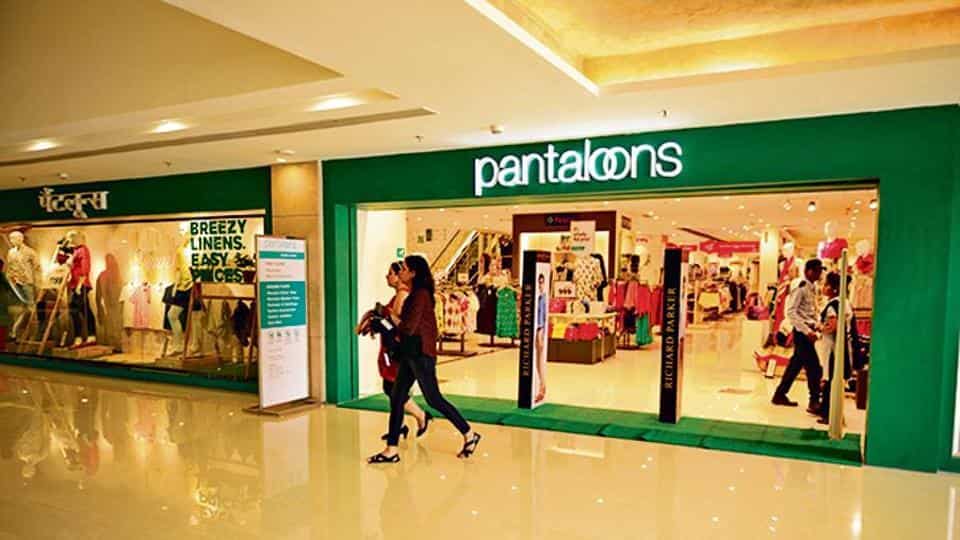