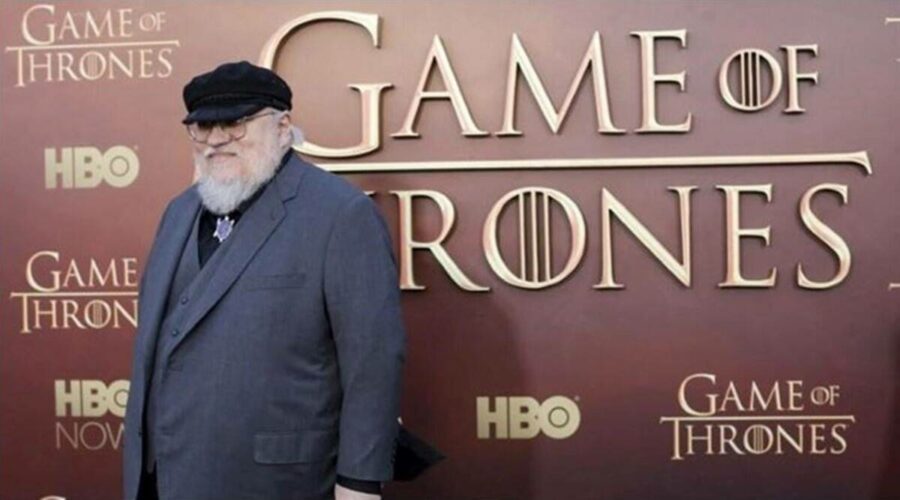 The play, which will bring back several beloved 'characters from the original show, is set during a pivotal moment in Westeros history, The Great Tourney at Harrenhal, a contest that took place just 16 years before the events in' Game of Thrones 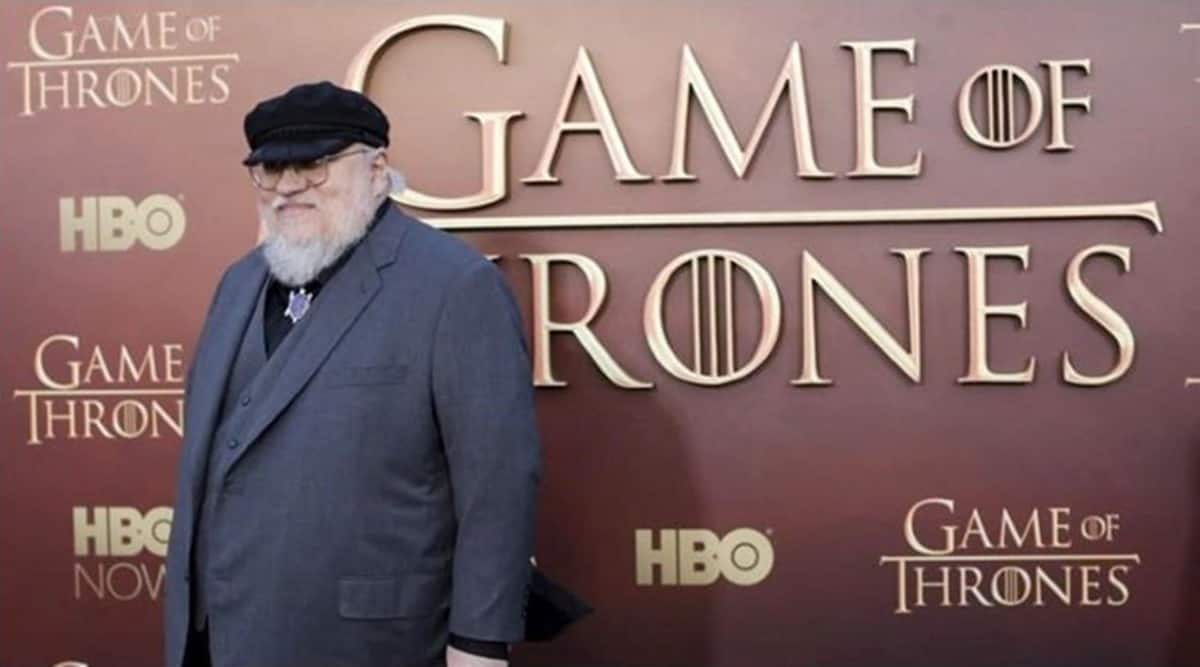 The epic fantasy show, which aired on HBO for eight seasons from 2011 to 2019, was based on Martin’s “A Song of Ice and Fire” novel series.

According to The Hollywood Reporter, Martin is collaborating with British playwright Duncan MacMillan and director Dominic Cooke for the stage adaptation.

The play, which will bring back several beloved ‘characters from the original show, is set during a pivotal moment in Westeros history, The Great Tourney at Harrenhal, a contest that took place just 16 years before the events in’ Game of Thrones.

“The play will for the first time take audiences deeper behind the scenes of a landmark event that previously was shrouded in mystery.

“Featuring many of the most iconic and well-known characters from the series, the production will boast a story centred around love, vengeance, madness and the dangers of dealing in prophecy, in the process revealing secrets and lies that have only been hinted at until now,” the official description of the play read.

The stage production will be backed by producers Simon Painter and Tim Lawson.

“The seeds of war are often planted in times of peace. Few in Westeros knew the carnage to come when highborn and smallfolk alike gathered at Harrenhal to watch the finest knights of the realm compete in a great tourney, during the Year of the False Spring.

“It is a tourney oft referred during HBO’s Game of Thrones, and in my novels, ‘A Song of Ice & Fire’… and now, at last, we can tell the whole story� on the stage,” Martin said in a statement.

The author is currently involved in five other projects for HBO, expanding on his bestselling fantasy series.

This includes “House of the Dragon”, a prequel set 300 years before the events of Game of Thrones that will focus on House Targaryen, the powerful dynasty that once ruled Westeros.

The 10-episode series, which is set to start production next month and air in 2022, will star Olivia Cooke, Emma D’Arcy, Paddy Considine and Matt Smith.