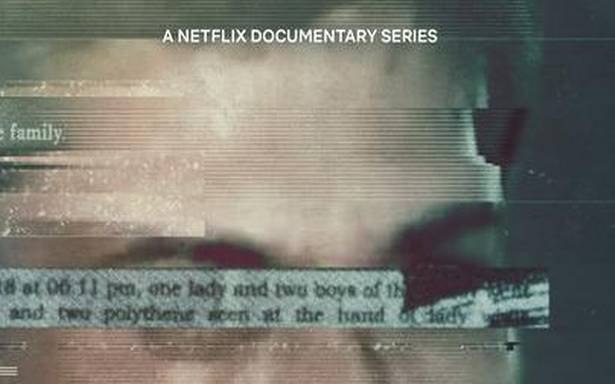 Three years ago, 11 members of the Chundawat family were found dead under mysterious circumstances at their home in Burari, New Delhi. The deaths that shocked the entire nation and generated several conspiracy theories, also caught the attention of director Leena Yadav (Shabd, Parched, Rajma Chawal), who chose the incident as the subject for her first documentary, House of Secrets: The Burari Deaths. The recently-released (October 8) three-part docu series — with Yadav and Anubhav Chopra as co-directors — explores the ‘intricate, complex and sometimes hidden workings of a traditional Indian family’ and features a background score by AR Rahman.

In this edition of Netflix’s panel discussion series, Decoding Documentaries, Yadav discusses the nitty-gritties of making such a documentary, especially for OTT, and working with Rahman.

Excerpts from an interview:

Why did you decide to enter the documentary space with such an intense subject?

This particular case really got my attention. I wanted to know the why and how of it, and I was not satisfied with the information around me. So when Netflix asked if I had a subject for a documentary in mind, this was on the top of my list. I wanted to investigate it myself as this case has so many layers and we haven’t learnt about a single one yet.

I have tried to evolve my own style of documentary telling in House of Secrets. The subject defines the style, and I find that when the visual language, the edit, and the structure serve the telling of the story, it elevates the experience.

What were the challenges you encountered while working on the documentary?

We [Indian society] are not very aware of documentaries, and as we genuinely live by the rule ghar ki baat ghar mein hee rehni chahiye [private matters should remain the four walls of the house], getting people to open up was a bit difficult. But the fact is that people also want to talk about it. Additionally, it was a very emotional subject at various levels. It was painful — especially interviewing the friends and family — but the lessons learnt were many.

How did you go about the research?

I worked towards not creating my own narrative because then I would be stuck as to where I want to lead it. In the documentary format, you have to let the story reveal itself to you. We were looking at this case from different perspectives: of cops, friends, family and psychologists. Within all that, we found some truths.

What are the ethical questions that cropped up when tackling the crime genre?

Firstly, being responsible about the research and doing justice to the many layers the story has. Before conducting the interviews, we used to ask ourselves, ‘How do you lead a person in such a painful conversation?’ Every step of the way is such a balancing act. While editing, we constantly questioned ourselves, ‘Am I sensationalising this?’, ‘If I show this, what am I actually conveying?’ So, while there is drama which you need to create to keep the audience interested in the story, that drama comes with a huge responsibility.

Why do you think the documentary format does justice to this story?

A documentary is an interesting way to explore and discuss certain truths that sometimes we can’t do in fiction. If I had told you this story in the fiction format, you wouldn’t believe what House of Secrets is. They say, reality is stranger than fiction, and it really is.

On working with AR Rahman…

I was returning from one of the interview shoots [for the documentary] from Madhya Pradesh; it was a very emotional experience. I was listening to Rahman sir’s songs on the drive and I suddenly thought it would be so amazing if he agreed to work on the project as he has such a deep understanding of faith, belief and spirituality. I didn’t think it would be possible, but I got back and tried to get in touch with him. Within three days, I had a conversation with him and he agreed to do it. It was beautiful. He understood the strains of emotions that needed to be exposed so instinctively. The soundscape doesn’t just support the story but affects you emotionally, too.

House of Secrets: The Burari Deaths is now streaming on Netflix