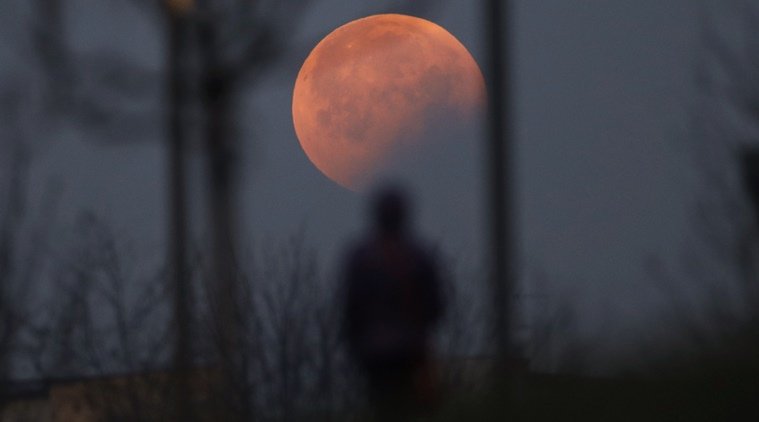 Eid-ul-Fitr 2019 Moon Sighting Today Time in India, UAE, Saudi Arabia: Every year, the dates of Ramadan and Eid change as the Muslim calendar is based on the phases of the moon. Eid ul-Fitr 2019 Moon Sighting: Muslims all over the world observe Ramadan, marked by intense fasting – from dawn to dusk – which finally ends with the auspicious festival of Eid ul-Fitr. The month-long Ramadan fasting ends with the sighting of the crescent moon in the sky.

The date of Eid ul-Fitr typically varies from country to country, depending on whether the moon has been seen or not. The lunar cycle is used to calculate the Islamic Hijri era and this year’s Ramadan was observed at a different time across India, as the moon was not visible in some parts of the country. As has been the case many times in the past, Eid is celebrated on one day in some parts of the country, and on another day in others.

Every year, the dates of Ramadan and Eid change as the Muslim calendar – which began when Prophet Mohammad migrated from Mecca to Medina (also known as Hijr) in 622 AD – is based on the phases of the moon.

In 2019, the young moon is expected to be seen on June 5, and for countries just west of the International Date Line – like the countries in far eastern Asia – the young moon sighting will likely be on June 6.

After UAE and Bahrain, Saudi Arabia is expected to also convene a moon sighting committee on June 3. Muslims in India, except in Kerala and Udupi and Dakshin Kannada districts of Karnataka, will celebrate Eid or Eid ul-Fitr on June 5 if the moon is sighted on June 4.

In Kerala and Udupi, and Dakshin Kannada districts of Karnataka, the sighting might be on June 3 because Ramzan began a day earlier in these areas.