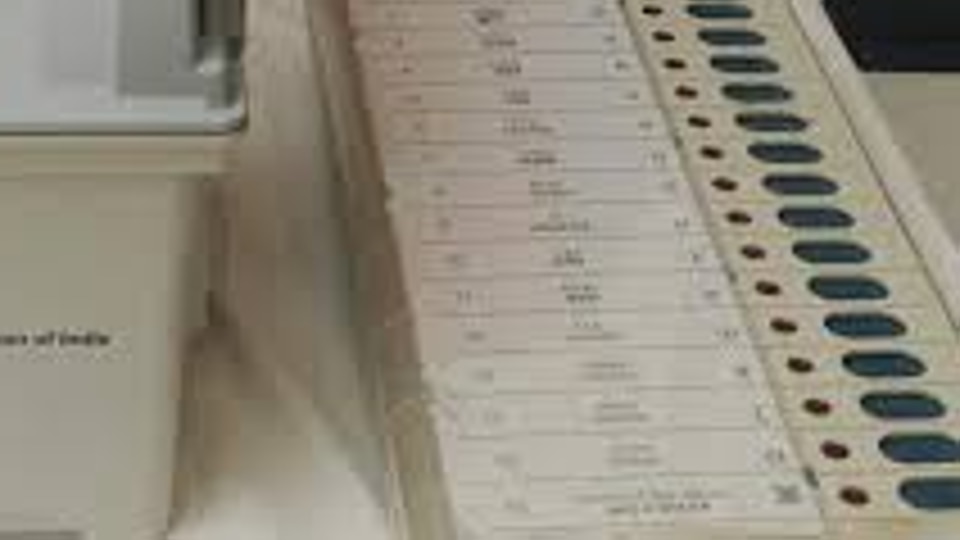 The Election Commission has dismissed all reports of electronic voting machines (EVMs) being moved improperly, and said that in several instances, these were reserved EVMs being transported after polling was conducted. The complaints had come in from Chandauli, Domariyaganj, Ghazipur and Jhansi in Uttar Pradesh, and Fatehabad in Haryana.

An EC spokesperson said all EVMs and voter verified paper audit trail machines (VVPAT) were sealed properly. “In all the cases, polled EVMs and VVPATs were sealed properly in front of the political parties candidates with videography. CCTV cameras are installed. CRPF security was there. Candidates are allowed to have a watch on the strong room via one representatives round the clock. The allegations are baseless,” said EC spokesperson Sheyphaly Saran.

As per its instructions on the storage of polled and unpolled EVMs and VVPATs, in December, the EC reissued one of its earlier orders, which disallowed anyone to take an EVM home.

Chandauli:A purported video on social media showed unidentified men offloading EVMs from a truck on to a room on May 20.

Reply: The district returning officer (DEO) clarified that on May 19, EVMs were loaded on to strong rooms with “double locks” in the presence of representatives of political parties and CISF personnel. A day later, reserve and unused EVMs were taken to Navin Mandi Samiti at Sakaldiha assembly constituency when representatives of Samajwadi Party made the complaint, leading to complaints from other parties. After the rules were explained, the SP district chief expressed satisfaction, the DEO added.

Reply: Fatehabad DEO dismissed the video as “rumours” and told reporters that he found that the truck was filled with boxes that usually carry EVMs but were empty.

Ghazipur: The Bahujan Samaj Pary candidate Afzal Ansari protested outside a EVM strong room, alleging an attempt to take out a truckful of stored machines.

Reply: The police and district administration denied the allegations. “EVMs are in strong room with 24×7 CISF security. And candidates have been allowed to post their agents to monitor the strong room,” the administration said on Twitter.

Jhansi: The Aam Aadmi Party Panipat unit tweeted a video purportedly showing a man questioning a poll officer about two cars full of EVMs being brought to a strong room facility. When the officer replied that they were reserve EVMs, the man said political representatives were not informed.

Reply: DEO said the EVMs were faulty and were being taken to a strong room at Bhojla Mandi.