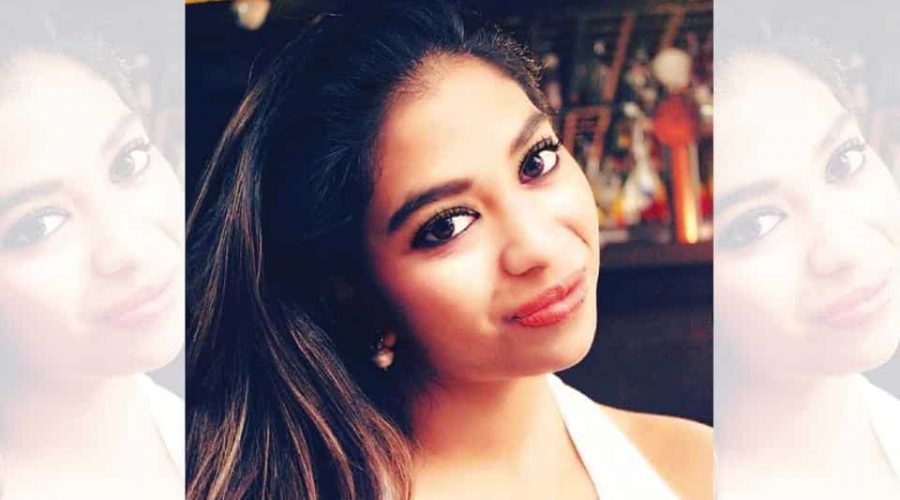 The pandemic has made bakers out of most people who have an oven. Some have a faithful clientele within their family, some make their own cakes instead of ordering out, some have attempted and given up, opting to order from baking enthusiasts who’ve been successful in combining their passion with business sensibilities.

One such person is Mumbai’s Anandita De, 31, who turned to her training in hotel management and embraced her sweet tooth during the lockdown to give Decadence by De to Mumbaikars, who love an indulgent dessert.

What makes her stand out? A bold curiosity for combining flavours that she says may just be genetic.

Exhibit A: Her three-year-old nephew recently suddenly reached for a poori while eating ice cream. “It was actually good because technically, halwa-poori is also a combination,” she says. Plus, she was also born into a family of foodies.

Anandita’s tryst with baking began when she was 10 years old as an after-school activity sparked by Enid Blyton’s books. And, of course, watching MasterChef Australia added to her exposure to world cuisine, and her weakness – desserts.

“I love my meetha – my dad is Bengali so I’ll always have a soft spot for sandesh and mishti,” she says. And she followed her elder sister, Radhika, on baking expeditions in the kitchen.

“Baking was my way of getting out of the rut – like an engineer who wants to become a DJ. I find it calming and therapeutic,” the 31-year-old says.

Anandita perfected her recipes at home for a month and got her mother onboard as her critic. If the dessert doesn’t come out right, she makes it again.

One thing was clear. She did not want to fall for the ‘healthy dessert’ trap. “The rule is: workout all week and then enjoy a rich dessert,” she chortles.

What’s next? “Today, while eating a bowl of sheera, I was thinking that the same consistency in cookies would be incredible. Things like gulab jamun cheesecake and chakli brownies are in the works too, because I want to reach the Indian market. I feel desi mithais are underrated and this would strike a balance, giving you the best of both worlds. We shouldn’t forget our roots. I’m trying to bring back our culture and tradition,” she says.