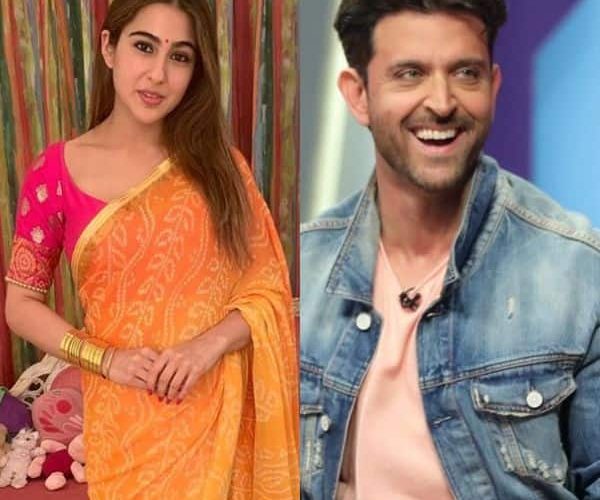 Diwali has arrived and it’s time to burst crackers. Considering there’s a lot of pollution, we, as responsible citizens, can burst crackers but they should be to a certain limit as per the mandate. This is something that’s under our control. However, we couldn’t help but compare some of our Bollywood celebrities to these crackers as per how their films recently performed at the box-office. Since we stayed away from theatres in 2020, all due to the coronavirus pandemic, let’s look at BO winners of Diwali from 2018-19. Some were expected to explode at ticket windows with their films, but we had lesser expectations from the rest. To cut it short, Shahid Kapoor, Sara Ali Khan, Vicky Kaushal, Shraddha Kapoor, and Hrithik Roshan took us by surprise with their box-office report cards. So, we’re here to tell which cracker is an apt analogy for their surprising box-office success.

Der aaye, durust aaye! Shahid Kapoor exploded like a rocket with the stupendous success of Kabir Singh. After waiting for 15-odd years, the actor got the biggest solo hit of his career with the Sandeep Reddy Vanga directorial. Shahid played a self-destructive lover in the movie, which collected about Rs. 280 crore nett at the box-office.

In 2018, we saw a new face who won everyone’s hearts in a short span of time. Sara Ali Khan made her debut with Kedarnath opposite Sushant Singh Rajput and it was decently received by the masses. A few days later though, she sparkled like a Phuljari at the box-office with her second film, Simmba.

He came and conquered the world in just three months. Taking one step at a time like a Ladi, Hrithik Roshan exploded at the BO with his last two releases — Super 30 and WAR.

Saaho’s Hindi version turned out to be a money-spinner in Shraddha as did Chhichhore. In a matter of a couple of weeks, the Kapoor girl made all the right noises (like a Sutli bomb) at the box-office with two 150-crore films. Now, that’s a big deal!

He was calm and patient during his struggling days. Then Uri: The Surgical Strike happened, and Vicky Kaushal has suddenly emerged as one of the most bankable actors of Bollywood.