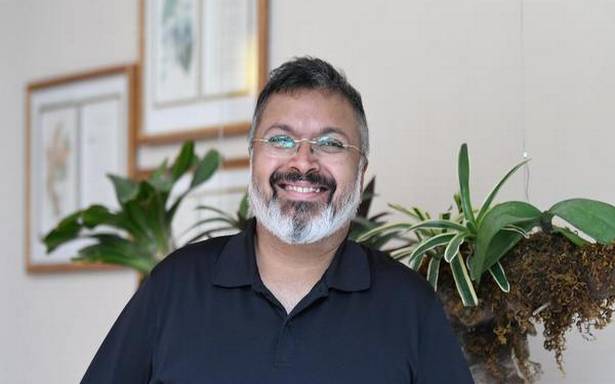 The book, titled ‘Eden: An Indian Retelling of Jewish, Christian and Islamic lore’, will hit the stands in September.

Bestselling author Devdutt Pattanaik’s next book will give readers a peek into the fascinating mythology of angels, demons, prophets and kings in the Abrahamic religions — Judaism, Christianity and Islam, announced Penguin Random House India on Sunday.

The book, titled Eden: An Indian Retelling of Jewish, Christian and Islamic lore, will hit the stands in September. It will be published under Penguin’s ‘Viking’ imprint, they said.

Chronicling the Abrahamic myths that emerged in the Middle East over 3,000 years ago and formed the foundation of some of the world’s major religions, the noted mythologist, who has also authored Olympus – An Indian Retelling of Greek Mythology, in his book also explains how this “myth of loss and rescue” played a key role in shaping secular western ideologies such as capitalism, communism, socialism, and scientism that dominate the world today.

“Devdutt is a master storyteller, who has an unparalleled talent for writing about big subjects intimately. We are indeed very proud to publish this book,” said Meru Gohkale, publisher, Penguin Press, Penguin Random House India.

Beside stories from Mesopotamian, Egyptian, Greek, Ugarit and Zoroastrian mythologies that shaped the monotheistic worldview, the book also includes stories from Indo-Christian and Indo-Islamic folklore that it inspired in South Asia.