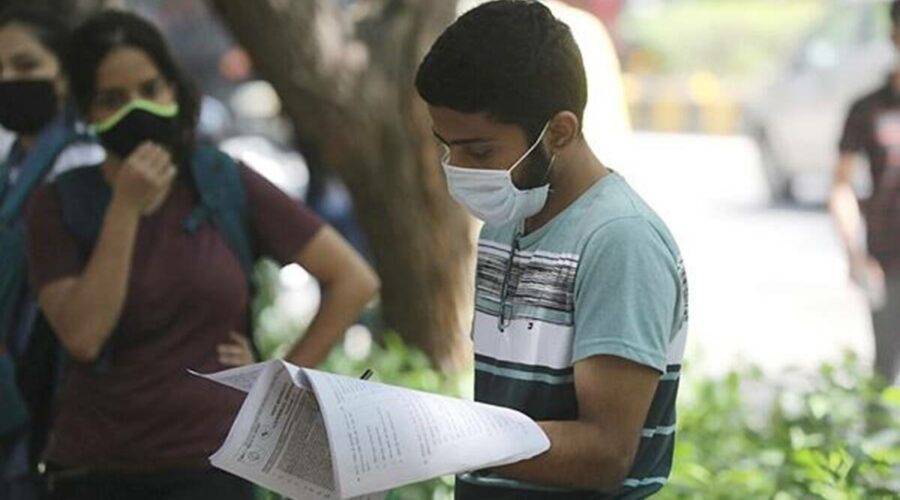 In his plea, the aspirant said that the age eligibility of 17 years was in violation of the fundamental rights guaranteed under Articles 14, 16, 19 & 21 of the Constitution. The Delhi High Court Tuesday dismissed with Rs 10,000 costs a medical aspirant’s plea challenging the minimum age criteria of 17 years to appear for the National Eligibility-Cum-Entrance Test (NEET) which is organised by the National Testing Agency for admission to the MBBS course.

A bench of Chief Justice DN Patel and Justice Jyoti Singh said that fixing eligibility criteria was a matter of policy and it saw no reason to interfere with it.

“We see no reason to reduce the age of eligibility. It ought to be kept in mind that the primary role of courts is to interpret the law as it is, especially when the law is explicitly clear and unambiguous. The court is not concerned with law as it ought to be,” the bench said.

Counsel for the petitioner student said that his client, who wanted to pursue medicine, was only around 13 months underage and the minimum age should be reduced to 15 years from 17 years.

“This generation is much more advanced than the generation two decades ago,” the counsel said.

The court said that the plea to allow the petitioner to sit was for NEET by condoning the age eligibility was impressible as it would be contrary to the existing conditions under the Regulations on Graduate Medical Education, 1997.

“If one petitioner is allowed, tomorrow another petitioner will come to court,” the bench said.

“There is no substance in the writ petition and is dismissed with a cost of Rs 10,000,” it said.

Advocate T Singhdav, appearing for the respondent authorities, said that regulation fixing the age criteria has “stood the test of time”.

In his plea, the aspirant said that the age eligibility of 17 years was in violation of the fundamental rights guaranteed under Articles 14, 16, 19 & 21 of the Constitution.