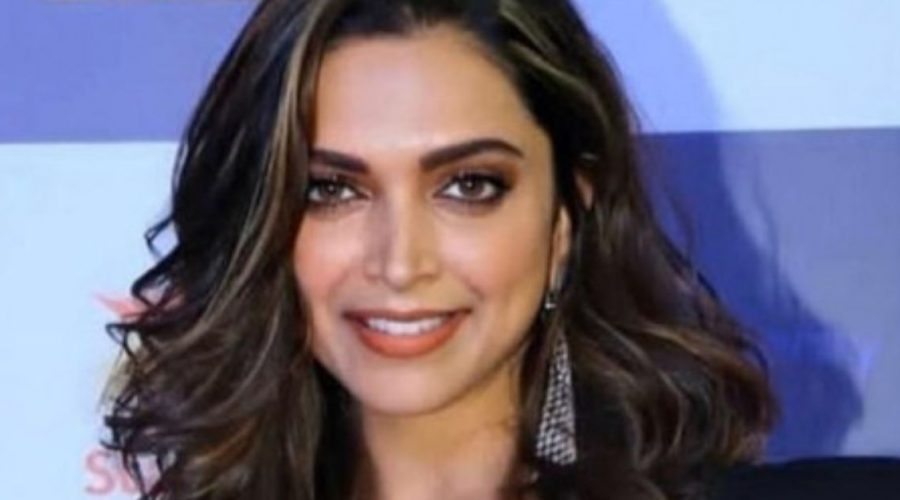 Deepika Padukone was summoned by the NCB when her chats with her manager Karishma Prakash were found. She was asking for ‘maal’ that is ‘hash’ from her manager. The Narcotics Control Bureau has been investigating the drugs link case in the Bollywood a d a much bigger cartel has been unearthed but still being probed. Deepika Padukone reached NCB’s guest house at around 10 am today. She is being questioned by the NCB over her chats. Following her heels was her manager Karishma Prakash. The NCB officials questioned them together while they were face to face.

And now, as per the report in Republic, Deepika Padukone has admitted to asking for ‘maal’ that is ‘hash’ from her manager. Yes, the WhatsApp chat that exposed the actress was one of the reasons she was summoned. Republic shared the chats as well. These chats took place in 2017. Deepika asked Karishma whether she has maal. The later says she will ask Amit. Karishma confirms having and Deepika clarifies that she wants hash and not weed. The chat also has Shaleena Nathani’s name who happens to be her stylist. Meanwhile, the report also states that some of her answers were found unsatisfactory by the NCB officials.

Meanwhile, Deepika’s talent management company, KWAN is under the scanner as well. Earlier, Jaya Saha the talent manager was questioned alongside the company’s founding partner Dhruv Chitgopekar. There were reports stating that Deepika was a part of a WhatsApp group with the name ‘DP+Ka+KWAN’. It is being said that Deepika was the admin of the group. Deepika Padukone is under the scanner for her party that took place at Karan Johar’s residence last year. It was attended by Arjun Kapoor, Malaika Arora, Vicky Kaushal, Ranbir Kapoor, Shahid Kapoor, Varun Dhawan, Zoya Akhtar to name a few.

The investigation is still under the way. It remains to be seen what new turn this, drugs link in Bollywood unfolds.