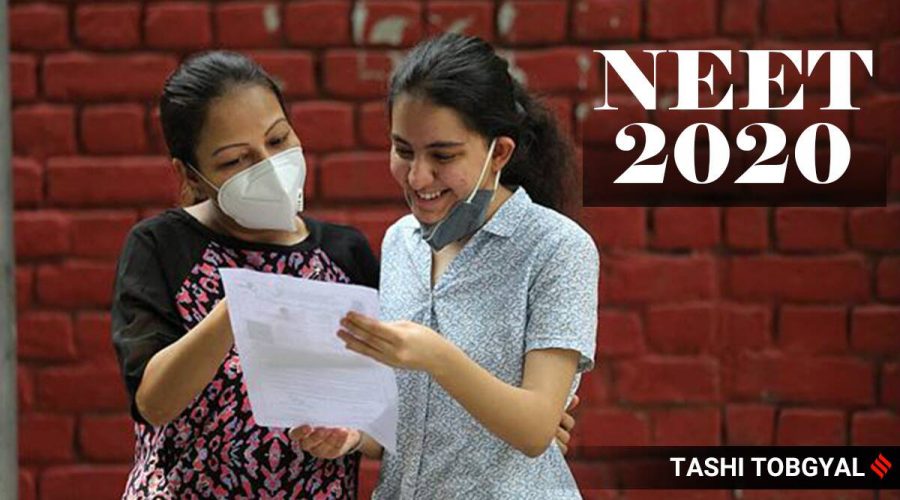 This year, the overall attendance rate fell from 92.85% to 85.57%, but the gender break-up shows the drop is much steeper for girls. According to the National Testing Agency (NTA), 86.25% of the registered male candidates appeared for the test, which is 6.38 percentage points lower than last year. 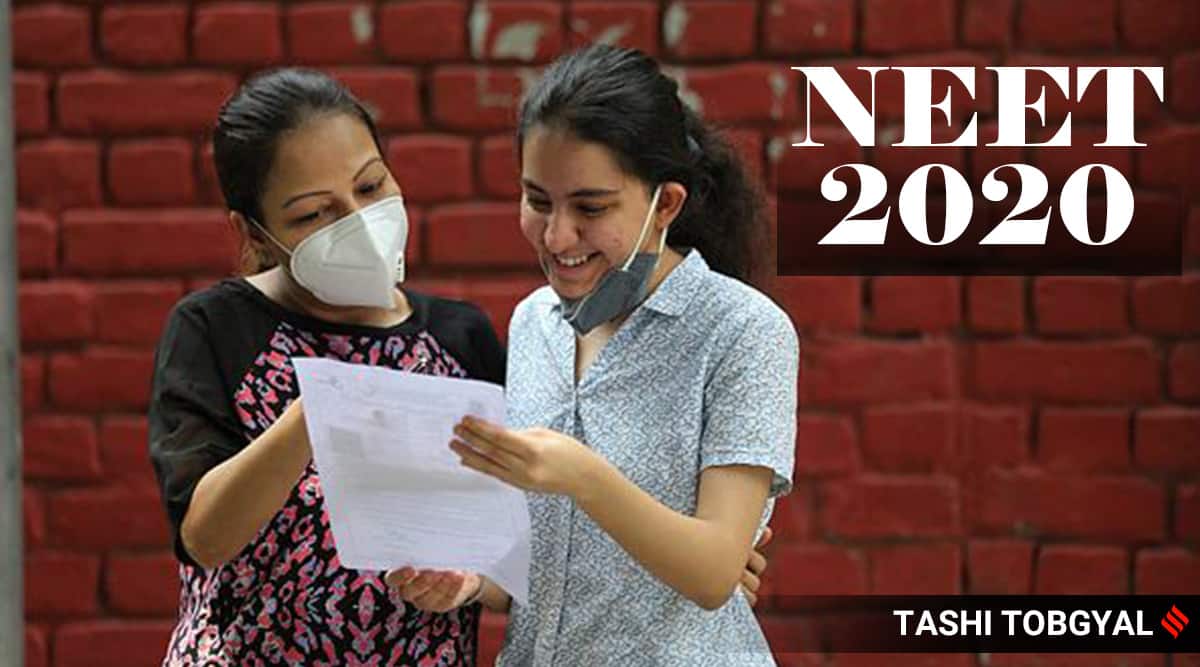 This year, the overall attendance rate fell from 92.85% to 85.57%, but the gender break-up shows the drop is much steeper for girls. According to the National Testing Agency (NTA), 86.25% of the registered male candidates appeared for the test, which is 6.38 percentage points lower than last year. On the other hand, 85.02% of the girls who had registered took the test this time, an 8.01 percentage point drop since 2019.

The Union government has been conducting the medical entrance test for admission to about one lakh MBBS and BDS seats across the country on the orders of the Supreme Court. Attendance data for 2017, 2018 and 2019 shows that women aspirants have always registered a higher attendance rate than their male counterparts.

The timing of the national medical and engineering test this year was mired in controversy with a section of students and parents demanding a further postponement because of the rising number of Covid cases and movement restrictions in place across the country. The examination was held as scheduled, on September 13, after the Supreme Court dismissed petitions seeking a postponement.

The disruption of education due to the pandemic is likely to have hurt most students, but experts have been warning against a disproportionate impact on girls in school and women in higher education. The steeper drop in girls’ attendance for the NEET ties in with this warning.

A senior officer in the NTA, however, thinks the lower attendance has more to do with the Board examination results.

“We tried finding out the reasons when we found the overall attendance to be much lower this year. In pre-Covid times, students used to appear for NEET before their Board examination result. A student gets admission to a medical college only if she has obtained the minimum percentage required in the Class 12 exam. This year, NEET was held after the Board results. Students who didn’t qualify the Board exam probably did not sit for the test,” the senior officer told The Sunday Express.

Asked specifically about the lower attendance among girls, the officer pointed to more girls than boys qualifying NEET. The qualification rate (expressed as a percentage of those who appeared for the test) for NEET is almost the same as last year — 57.15% of the girls who sat for the exam qualified as opposed to 55.58% for boys. 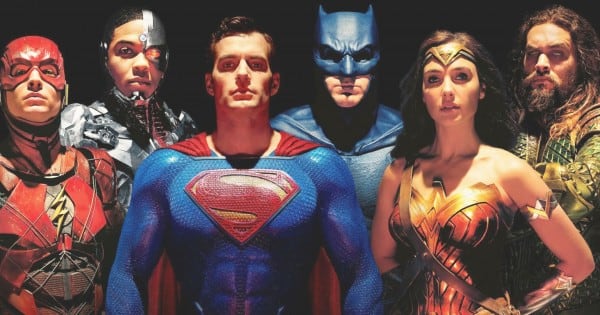 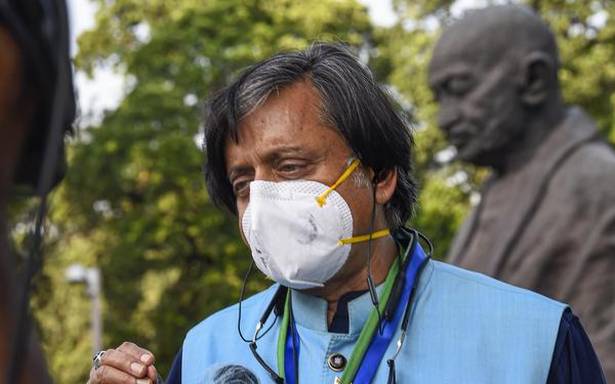 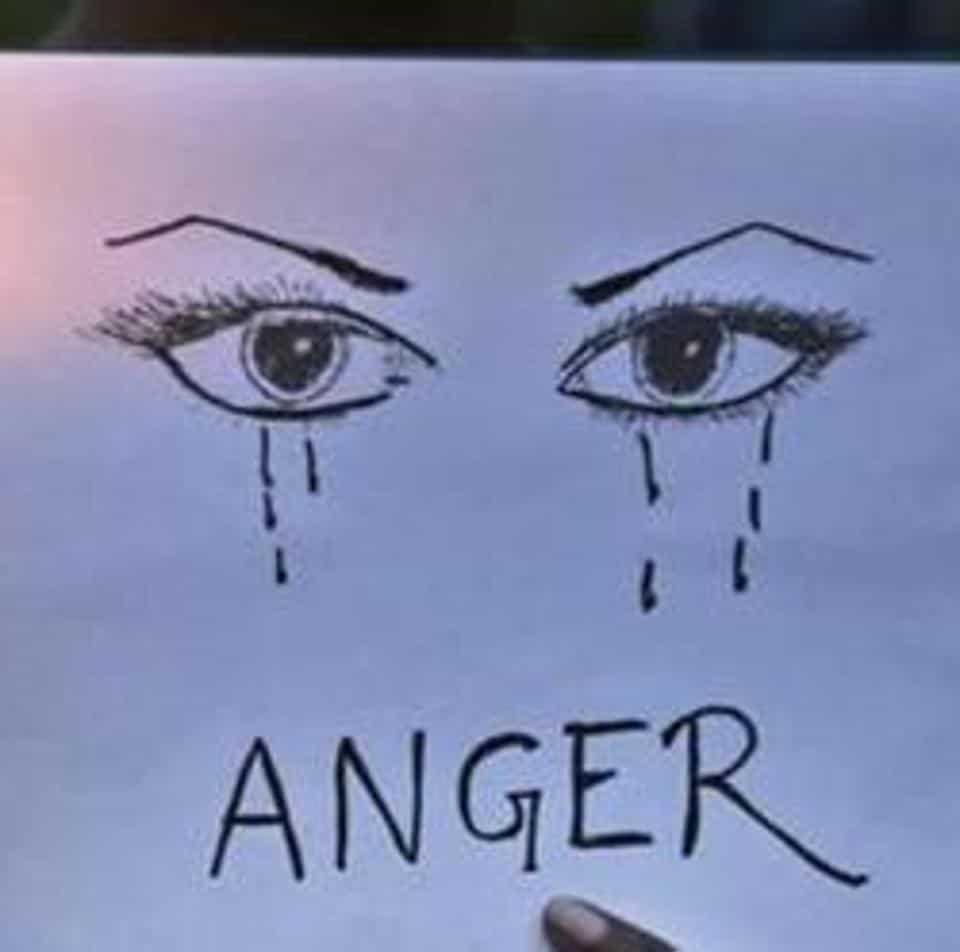