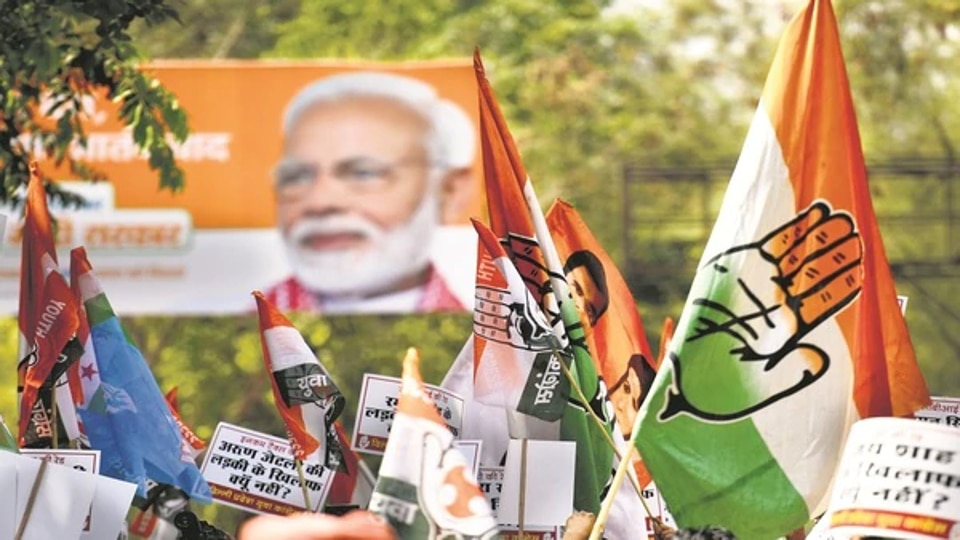 When the lights dim at around 9:30 pm US central time (8 am, Thursday in India), the audience at a cinema hall Minneapolis, Minnesota state, will be hit with six to eight news channels airing election results from India, all together on one screen.

That’s the plan, according to Ramesh Noone, an IT professional and a supporter of Prime Minister Narendra Modi. He has organised what is being touted as America’s first cinema-hall watch party for an Indian election.

An estimated 150 people have already purchased tickets — at $15 a piece — but Noone said he expected more people to “walk in” going by the response he has received to flyers he sent out just a few days ago — “they went viral”.

Election results watch parties are taking place in Texas, Illinois, Massachusetts, Florida, Washington DC, Virginia, California and other states, mostly with large populations of Indian Americans. Many of them have been organised mostly by the Overseas Friends of BJP (OFBJP), whose president Krishna Reddy said in a statement, NRIs are “eagerly awaiting the elections results in anticipation of Modi and BJP victories”.

Jayesh Patel, one of the organisers of a watch party in Edison, New Jersey, said an estimated 300 people are expected and starting around 8:30 pm people hope to stay as late as it takes for the final result.

A lot of these parties are being hosted at homes, restaurants, club houses and in hotel suites. Noone’s Minneapolis show is uniquely being held at a multiscreen cinema theatre complex. It was difficult at first Noone said, to find a cinema hall that would allow an overnight booking (he plans to go on till 5 am local time). And now he has sounded out the theatre management that he might need additional halls if the turnout is more than the capacity of any one of the halls.

05/22/2019 Lifestyle Comments Off on Coming to a theatre in US: Indian election results, live
India