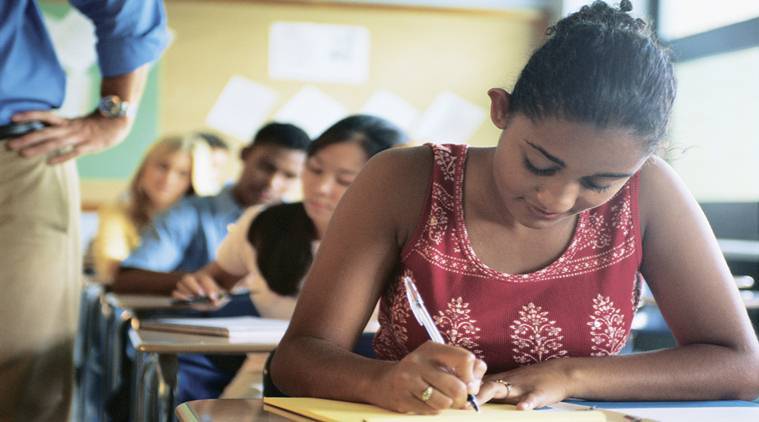 Studying in India would provide students with an opportunity to understand the government systems, culture, and markets closely, said Shangrila adding that India education system is one of the largest. 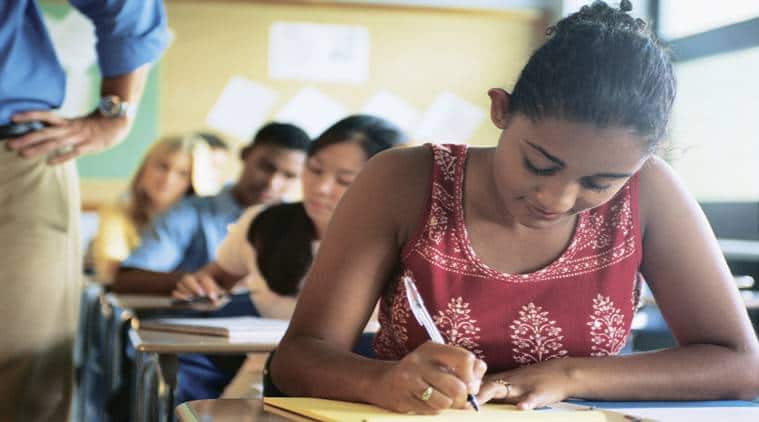 India saw its best phase of macro-economic stability in the past five years and is set to become the fifth largest economy in the world by the end of this year, the country’s top diplomat in the US has said, urging the young American students to come and study in India.

Speaking at the ongoing 71st Annual Conference and Expo of Association of International Educators, India’s ambassador to the US Harsh Vardhan Shringla said the University Grants Commission (UGC) is a statutory organisation established for the coordination, determination and maintenance of standards of university education.

The UGC even hosts the list of fake education institutions in India on its website so that there is no fraud with the students, he said.
“You are guaranteed of the excellent quality education as we have a robust ranking/accreditation system, which you may study while taking admission in Indian University,” Shringla said Tuesday.

“Look at the other advantages of studying in India; you will be part of the fastest-growing major global economy. Studying for short term or long term in India would provide students with an opportunity to understand the government systems, culture, and markets closely,” he said.

It would provide the international students with a unique perspective and understanding of India that would be useful in their careers in the business, government or non-profit sector, he said.

In Purchasing Power Parity terms, today, India is the third largest economy in the World, after China and the USA, he said.

“Due to a stable and predictable regulatory regime, growing economy and strong fundamentals, India could attract massive amount of Foreign Direct Investment (FDI) during the last five years – as much as USD 239 billion,” he said.

“This period also witnessed a rapid liberalisation of the FDI policy, allowing most FDI to come through the automatic route. The last five years also witnessed a wave of next-generation structural reforms, which have set the stage for decades of high growth,” said the Indian Envoy.

Indian Education system is the world’s third largest higher education system with 907 universities, 43,000 colleges and a capacity of enrolling more than a whopping 30 million students, the envoy said.

Shringla said the higher education institutions in India offered courses and degrees that are competitive in the world market in terms of quality but are delivered at one-fourth the cost.

The Indian education system is vast in size, as well as its academic offerings. It ranges from exposure to the latest advancements of science and technology like Virtual and Augmented Reality, Artificial Intelligence and Cognitive Computing to Yoga, Ayurveda, Sanskrit, languages and classical music and dances.

This vastness of the Indian education system directly translates to enhanced opportunities for its students and global learning for an all-round academic and personal development, the envoy said.

A burgeoning IT and Services sector have led to a robust placement-oriented education as about 200 of the Fortune 500 companies hire regularly from Indian campuses, Shringla said, adding that India has been and continues to be home to innovation, creativity and leadership.

05/30/2019 Lifestyle Comments Off on Come and study in India: India’s US envoy tells American students
India