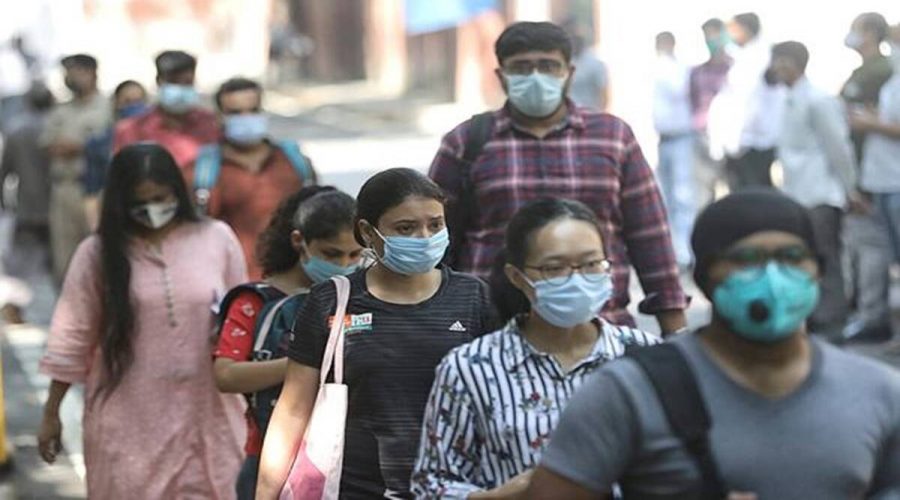 "This means for Delhi students there is only 50 per cent capacity. Two people are fighting for every seat. There is a need to open many universities and colleges in Delhi. We (Delhi government) are ready to make the investment, open colleges but there is a big legal hurdle in front of us," he said. Days after the University of Delhi (DU) announced its first cut-offs, Chief Minister Arvind Kejriwal lamented the “100 per cent cut-off declared for some courses,” saying it will push out a large number of students. He said many colleges and universities needed to be started in Delhi but there were legal hurdles.

In a digital press conference, Kejriwal said he had written to Education Minister Ramesh Pokhriyal to make necessary changes in the DU Act to enable the opening of more colleges and universities.

“Students who have passed out of class 12 and wish to take admission in colleges are facing many problems. If the cut-off is 100 per cent, where will the other students (in the 90-60 per cent score bracket) go? They also have a right to higher education. Why are there such skyrocketing cut-offs? It’s not the students’ faults but ours. All the governments are responsible; all the governments that have come to power in Delhi including us, as well as the Central government,” said Kejriwal.

He said that in Delhi, every year around 2.5 lakh students clear class 12 exams, of which around 1.25 lakh are able to get admission in Delhi colleges. This, he said, is happening because of a “severe dearth of colleges and universities in Delhi”. “Seats are falling short and the number of students is going on increasing. Growth of colleges and universities should have kept pace with the rising number of students,” he said.

“This means for Delhi students there is only 50 per cent capacity. Two people are fighting for every seat. There is a need to open many universities and colleges in Delhi. We (Delhi government) are ready to make the investment, open colleges but there is a big legal hurdle in front of us,” he said.

Kejriwal said DU has 91 affiliated colleges and institutions and IP University has 127 affiliated institutions and colleges. “The DU Act was made by the Britishers in 1927. In the Act, it is written that if any new college is opened in Delhi, it can only be affiliated to DU and no other university. In the last 30 years, DU has opened no new college. It’s not possible also as their capacity is full.” The legal hurdle that Kejriwal mentioned is the DU Act.

“In 1998, there was a slight amendment where it was said that along with DU, colleges can also be affiliated to IP University… Here also the capacity is full. So it is necessary this law made by the Britishers should be changed. The country has moved miles ahead. Our children need higher education. We have improved school infrastructure but we now want to open many more colleges and universities,” he added.

Kejriwal said he had written to Pokhriyal Friday, asking to “delete section 5(2) so that new colleges and universities can open in Delhi”.

“Students from all over the country come to Delhi to study, we need to open colleges and universities for them too. I hope that the Central government will deliberate on this issue, and do away with this colonial law,” he said. 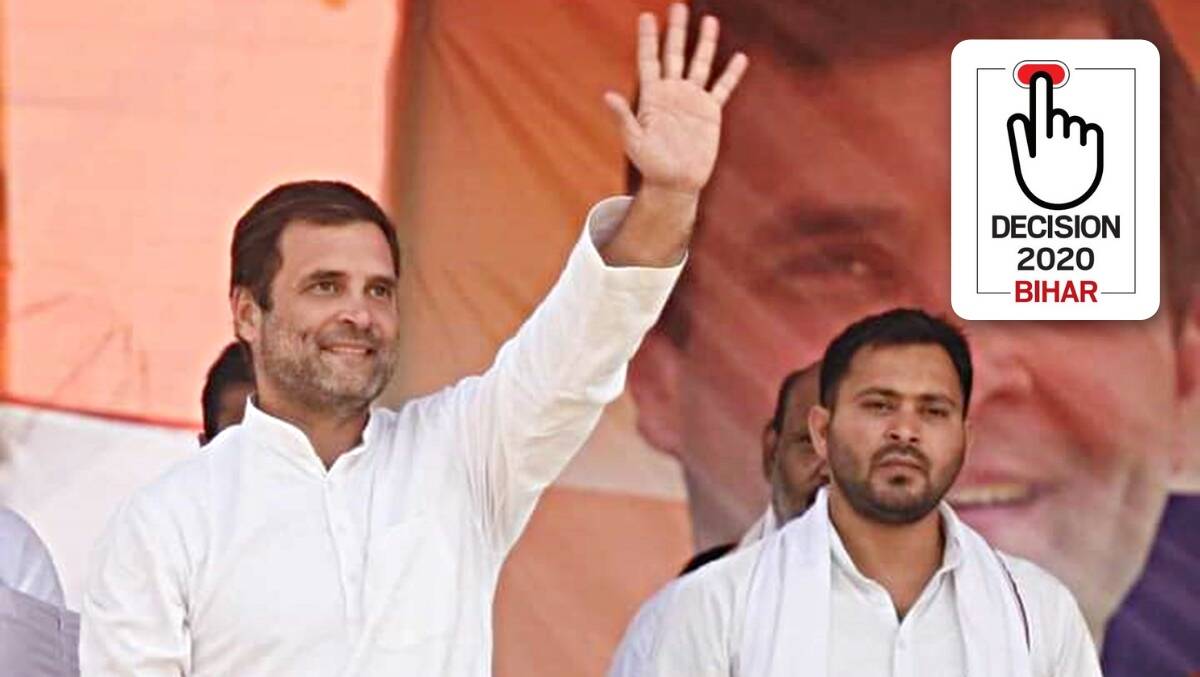 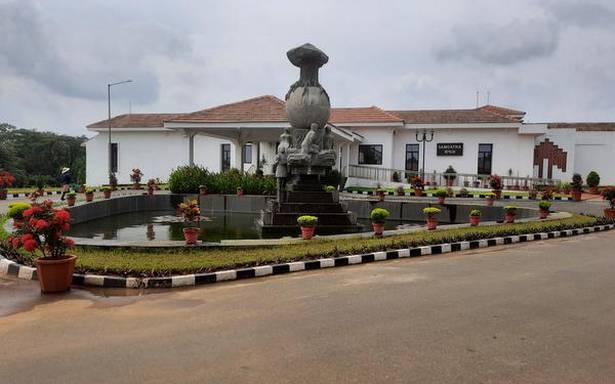