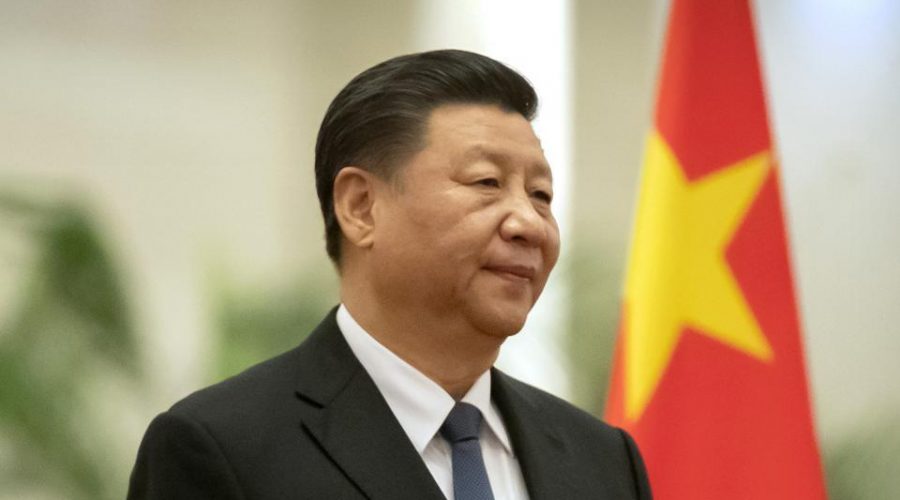 Zugzwang is not Covfefe.

It’s a legitimate word, which I learnt recently from India’s Permanent Representative to the United Nations, Syed Akbaruddin. It is a German word that is spelt tsük, tsfän and means, according to the Merriam-Webster dictionary, “The necessity of moving in chess when it is to one’s disadvantage”.

The Chinese intervention on Kashmir at a closed-door, informal discussion of the United Nations Security Council on Wednesday was Zugzwang. It found no traction with any of the other 14 members, a majority of whom have concluded this is a bilateral issue for India and Pakistan to resolve between them, and the discussion itself led to nothing.

China may pretend to have waged this battle for Pakistan, its all-weather friend, but it will have to own the defeats as its own.

China has looked isolated and ineffectual, and an outlier among the other Permanent Five countries (France, United Kingdom, Russia, and the United States), who, as victims of terrorism, are united in their resolve to combat terrorism and condemn countries that use terrorism as a tool of their foreign policy.

China’s cynical support of terrorism, as an expression of solidarity with Pakistan, a top sponsor of terrorism, was reflected most starkly in its resistance to United Nations Security Council’s condemnation of the Pulwama attack on February 14, 2019. More than 40 Central Reserve Police Force personnel were killed in the attack. China would not even allow the release of a pro forma statement of condemnation until it was forced to, after a week of that attack.

China then opposed the designation of Masood Azhar, the founder leader of Jaish-e-Mohammad, the outfit that had claimed responsibility for the Pulwama attack, by the Security Council’s 1267 Sanctions Committee, for the fourth time. It relented only when challenged jointly by the United States, France and the United Kingdom. That was another battle lost. China would not give up, but it was now facing global scrutiny for its handling of Uighur Muslim minorities in its Xinjiang province. The United States led a meeting of more than 30 countries on the sidelines of the UN general assembly meetings in September to condemn the “horrors of State repression” in Xinjiang.

India did not attend that meeting, but watched it closely and has since wondered if it should have, and done more.