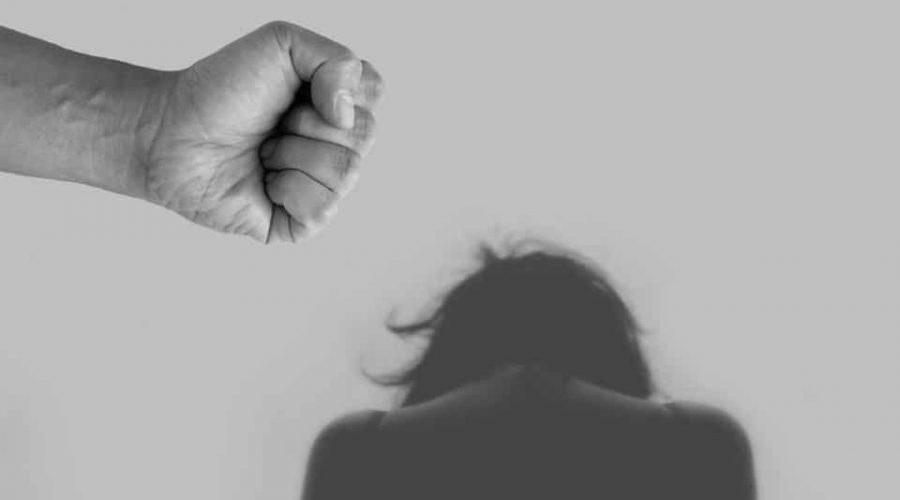 It is likely that the children who went through bullying in school, may develop a violent behaviour in later years of their lives, as per the findings of a new study led by scientists at the University of Cordoba and the University of Cambridge. They have collectively studied aspects related to violence, thus helping decrease its risks and prevent it.

They studied possible risk and protective factors for violence and, in this way, they verified whether violent behaviour can be predicted months or even years before it develops.

Specifically, the study focused on finding out if morality, victimization, empathy, and social and emotional skills predict the expression of different violent behaviours in children and adolescents in different contexts, including at school and in a family setting.

“These behaviours refer to, for instance, troubling behaviour at home, including physical violence towards parents and siblings, at school, including physical violence towards teaching staff and schoolmates, and other settings, including bad behaviour in public”, said Raquel Espejo Siles, a doctoral student at the University of Cordoba who carried out this research during her stay at the Institute of Criminology at the University of Cambridge thanks to one of the ELMER grants from the Diputacion de Cordoba.

871 students between 10 and 17 years of age at different Andalusian educational centres took part in the research. They filled out two questionnaires, one in June 2017 and one in June 2018.

Interesting conclusions were drawn from the results.

“We found that violence used directly towards people was related to a tendency to make impulsive decisions and to a blind motivation to accomplish one’s aims, without regard for the disadvantages or negative consequences from using violence,” said Raquel Espejo.

What is more, being a victim of bullying was detected as a risk factor for developing violent behaviour at home against their family as well as at school. Likewise, those people who were violent in public or in class were shown to have higher scores in moral disengagement, meaning that they usually made excuses so that these acts would seem less serious than they really were.

At school, it was verified that higher scores for social and emotional competencies such as social awareness, self-management, motivation and decision making are protective factors against violence.

Therefore, these results support prevention initiatives based on the potential of learning social and emotional skills at home as well as at school.

The data show that reducing victimization in a school setting could be effective in decreasing violence in different contexts in the future.

“It is important to prevent violence, both victimization and bullying since the data found in this study and others indicate that violence is a vicious cycle. Being the aggressor or the victim entails a high risk of developing the opposite role, reinforcing and increasing violence both at school and outside of school,” said Raquel Espejo.

According to this research study, enabling teenagers to reassess their goals and the consequences of their violent behaviour could have an impact on decreasing violence further down the road.In addition, teaching different strategies to resolve issues in a different way could help them to compare and see the high individual and social price to pay for violent behaviour.

11/15/2020 Lifestyle Comments Off on Children bullied in school are likely to develop violent behaviour in future: Study
TV & Movies