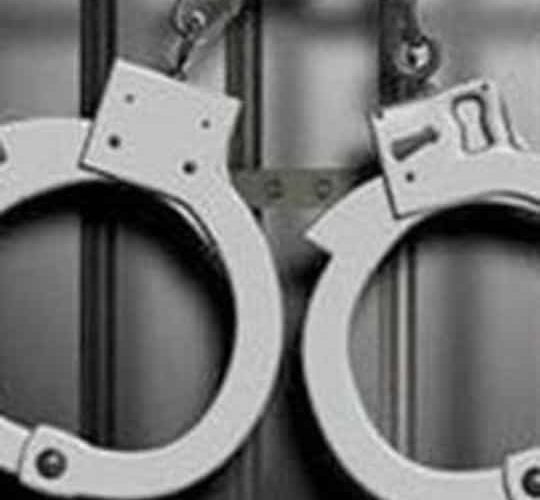 A woman was arrested on Thursday for posing as an employee of the regional passport office and duping a Ludhiana resident of Rs 20,000.

The accused has been identified as Dimple.

The regional transport officer, Chandigarh, stated in his complaint that Devinder Kaur of Ludhiana had approached them with a complaint against Dimple.

Sources in the police said that Dimple was fleecing people and taking cash from them on the pretext of getting the work done from the passport department despite not being authorised to carry out the same.

A case has been registered Sections 420 (cheating) and 406 (criminal breach of trust) of Indian Penal Code at Sector 34 police station.