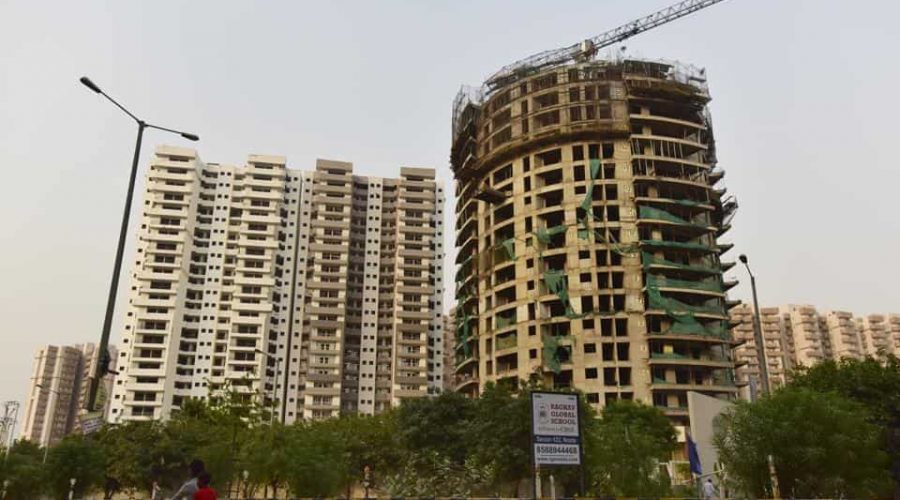 After a pause due to the countrywide lockdown, the National Anti-profiteering Authority (NAA) has renewed cracking the whip on property builders for not lowering home prices to pass on tax benefits following the rollout of goods and services tax (GST) in 2017.

So far this month, the profiteering regulator has ordered two developers to cut prices of flats to pass on the profiteered amount to buyers with 18% interest. However, the NAA is withdrawing notices issued before to also impose fines on builders as the penalty clause kicked in only in January and is not retrospectively applicable, showed a series of recent orders by the NAA in the case of profiteering claims against real estate developers.

This month, the NAA confirmed previously issued orders to two other builders to pass on the benefits of tax credits to customers but dropped proceedings to impose penalty.

Under GST, which was implemented from July 1, 2017, builders were allowed to offset a part of the tax outgo on under-construction flats with the credit for taxes paid on building materials and services, a facility that was not available in the previous tax system.

In the pre-GST era, the various taxes levied by the central and state governments on under-construction property added up to 5.5-6.5%, but in the new system, the GST rate was kept at 12% with the benefit of input tax credit.

In about 80% of the 38 cases adjudicated up to the end of 2019, profiteering charges against builders were proved, a person familiar with the trend of past probes said, requesting anonymity. “Since the sale value is large, consumers pay attention to the tax involved and file complaints where they suspect profiteering. In the real estate sector, NAA is able to order price reduction as payment is often staggered over many years, unlike in the case of other goods where tracking down individual buyers to compensate is difficult and the profiteered amount has to be credited to the consumer welfare fund,” said Abhishek Jain, tax partner at EY.

“Legally speaking, the specific inclusion of a provision from a prospective date means the absence of the same before that date. NAA accepts this argument in a number of cases, and has held that no penalty be imposed for contravention of profiteering provisions before January 1, 2020,” said Rajat Mohan, senior partner at chartered accountants firm AMRG & Associates.