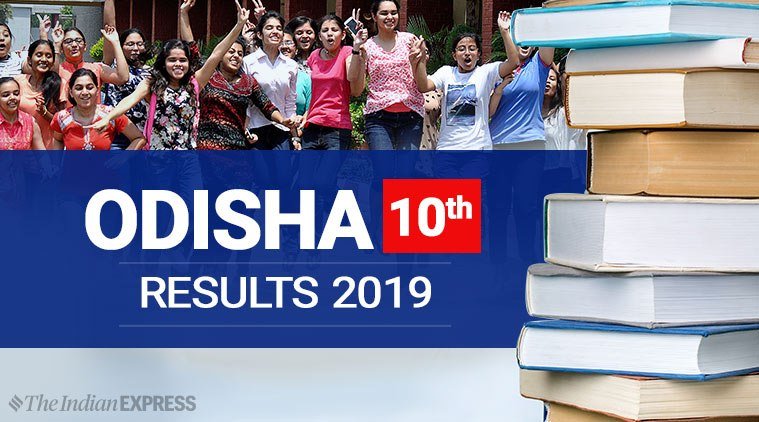 BSE Odisha class 10 result 2019: Despite strict measures to prevent cheating, several cases of cheating and alleged leaks were reported. Those whose exams were cancelled and those who have failed can appear for supplementary exams scheduled to be conducted in June, 2019. Odisha BSE 10th result 2019: The School and Mass Education department secretary, Pradipta Mohapatra, today declared the result for Odisha matric exams. The BSE Odisha class 10 result 2019 was declared at a press conference held in Cuttack at 9 am and the result link was activated within minutes. Over 5,61,079 students had appeared for the Board of Secondary Education (BSE) Odisha class 10 exam of which 3,97,125 students have passed. The overall pass percentage is 70.78 per cent which is a decrease of nearly 6 per cent against last year’s 76.23 per cent.

Addressing media persons, Mohapatra said while announcing the Odisha BSE result that the decline in pass percentage is caused due to strict security measures adopted by the Odisha Board. To prevent cheating in board exams, BSE Odisha had installed CCTV cameras in exam halls this year. In a new initiative for state-board, it offered multiple sets of same question papers. As many as four sets of question papers were introduced to ensure that no students sitting next to each other get the same question paper. Such a pattern is followed by the CBSE.

From last year, it was made mandatory that students will not appear for their class 10 exam from their native schools and an exam centre will be allotted to them.

These measures, however, could not prevent cheating. Those whose exams got cancelled due to cheating cases and those who failed in a subject or two will have to appear for supplementary exams scheduled to be conducted in June 2019.

Minutes after the commencement of the annual High School Certificate (HSC) examination in Odia question paper surfaced on social media platforms in Nuapada and Dhenkanal districts. Also, the OMR sheets of about 108 students were found missing and another 500 students’ exam was affected as parents forced inside the exam hall to help their wards in three districts.

The BSE constituted a committee to look into the Odisha Board cheating cases which could not take a decision in the matter. The committee also failed to take a call on another 500 students, whose English paper was cancelled after a large number of students of at least three schools in Cuttack, Dhenkanal and Balangir districts were found to have adopted unfair practices during the matriculation examination.

The BSE had suspended four centre superintendents and four invigilators for allegedly circulating question papers of class 10 board exams.