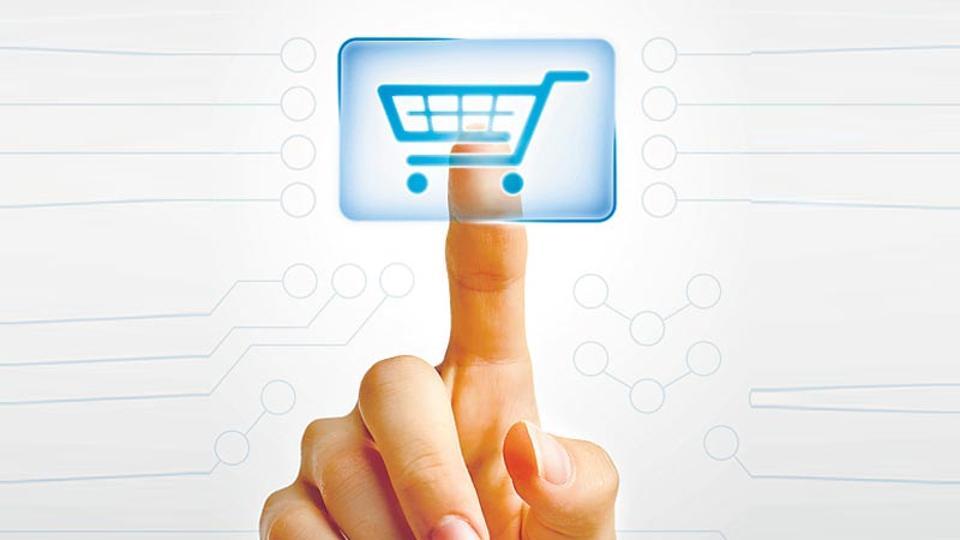 Reports in some newspapers and websites claim that global tech giants have put their India investments on hold as they seek clarity on the regulatory regime from India — especially when it comes to privacy, data-protection, and, in the case of e-commerce, ownership of the platform as well as merchants that sell on it.

The blurring of physical and virtual has brought new challenges for governments the world over, forcing them to negotiate a workable solution. This means that regulatory regimes are constantly evolving too — rigid ones will do a disservice to the companies themselves, as also to consumers and users.

In general, any country would do well to keep in mind four factors while framing its policies.

One, there can be no compromises when it comes to privacy and data protection (including the localisation of servers).

Two, media and messaging platforms cannot be given a free pass because they claim to be intermediaries — for instance, no platform that makes money from advertising can claim it isn’t a medium; that would mean laws applicable to media firms would also apply to it.

Three, there needs to be a level playing field for local and foreign firms.

Four, in general, hi-tech (and new tech) makes life easier and better for users and consumers, fosters innovation, and is good for business.

Each country has to evolve its own standards for these. China has its own set of standards, Europe has its own – and it’s imperative that India guard its own interests, keeping in mind monopolistic practices, privacy concerns and likely future conflicts such as information wars.

It isn’t easy. For starters, the new government would do well to place a regulatory regime for hi-tech high up in its to-do list.