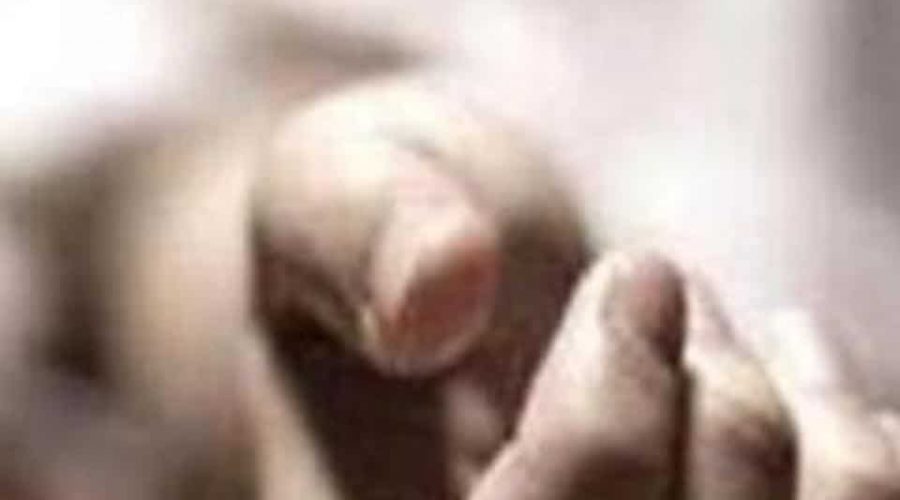 A 41-year-old woman died while her husband was seriously injured after they were beaten up by four persons who suspected the couple of stealing money, at Chinepukur village, around 30 km east of Kolkata on Friday.

Police have arrested four persons including the main accused, 50-year-old Mahibul Mollah, an LPG dealer in the locality.

A senior officer of Kashipur police station said on condition of anonymity that Mollah had accused the woman’s husband Ali Hossain of stealing money. An argument followed and Mollah and his associates assaulted Hossain.

“When Hossain’s wife Sufia Bibi tried to intervene, she was also beaten up. Villagers rescued the two and rushed them to a hospital from where they were referred to a state-run hospital in Kolkata. The woman was declared dead on arrival at the hospital in Kolkata,” said the officer.