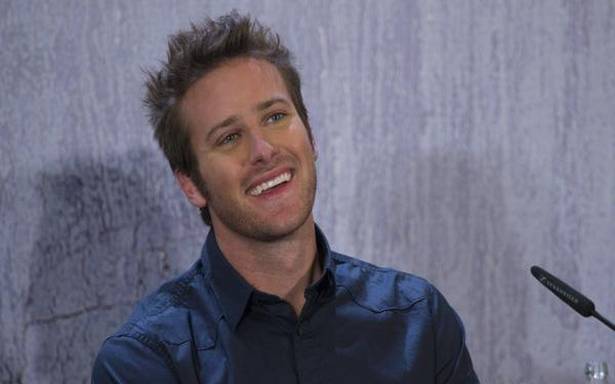 Hammer found himself in a controversy on social media after the circulation of unverified disturbing text messages attributed to him.

The Call Me By Your Name star was set to feature opposite singer-actor Jennifer Lopez in the movie which was expected to start production later this year.

Hammer found himself in a controversy on social media after the circulation of disturbing text messages attributed to him. The messages have not yet been verified.

In a statement to The Hollywood Reporter, Hammer decried the “vicious and spurious online attacks” against him as the reason for his exit from the movie.

“I’m not responding to these b******t claims but in light of the vicious and spurious online attacks against me, I cannot in good conscience now leave my children for four months to shoot a film in the Dominican Republic,” the actor said.

Hammer asserted that he has the full support of Lionsgate for his decision.

A studio representative also confirmed that Hammer has left the project, saying, “Given the imminent start date of Shotgun Wedding, Armie has requested to step away from the film, and we support him in his decision.”

The story is about a couple as they gather their families for a destination wedding that sees the entire party taken hostage.