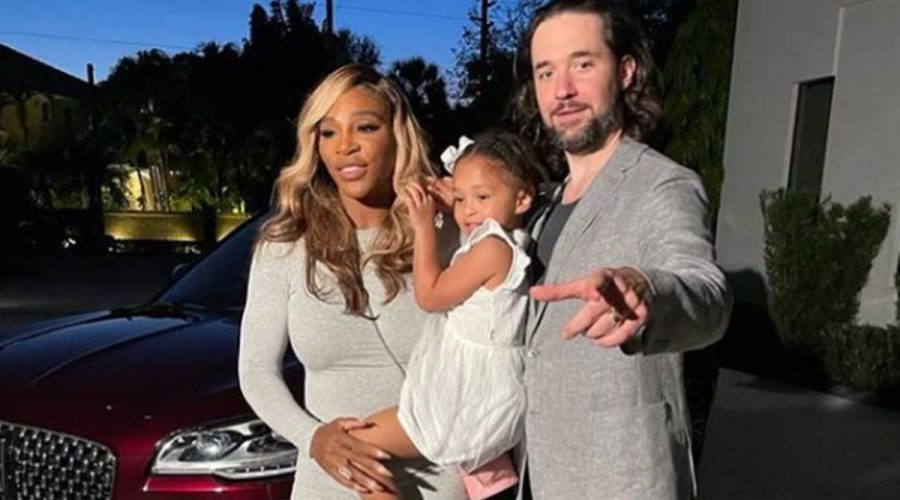 "At this age and the weight she is now, she does not move as easily as he did 15 years ago," Romanian billionaire and former Tennis player Ion Tiriac said In a series of tweets, Serena Williams’ husband Alexia Ohanian hit back at Romanian billionaire and former Tennis player Ion Tiriac, after he made “sexist” comments about her weight and age.

In an interview with a Romanian television channel, Tiriac remarked that the 39-year-old tennis player should retire. “At this age and the weight she is now, she does not move as easily as he did 15 years ago,” Tiriac was quoted as saying. “Serena was a sensational player. If she had a little decency, she would retire! From all points of view,” he added.

Tiriac’s remarks did not go down well with Ohanian. “Safe to say no one gives a damn what Ion Tiriac thinks,” the internet entrepreneur wrote on Twitter. “Had to Google it… turns out my 3-year-old has more Grand Slam victories than this,” he further wrote.

Netizens were quick to come out in support. Here’s what they said: 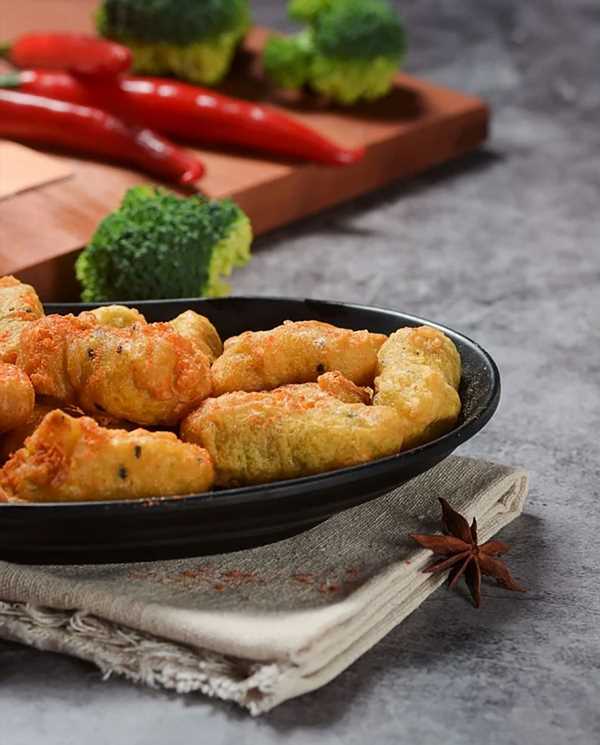