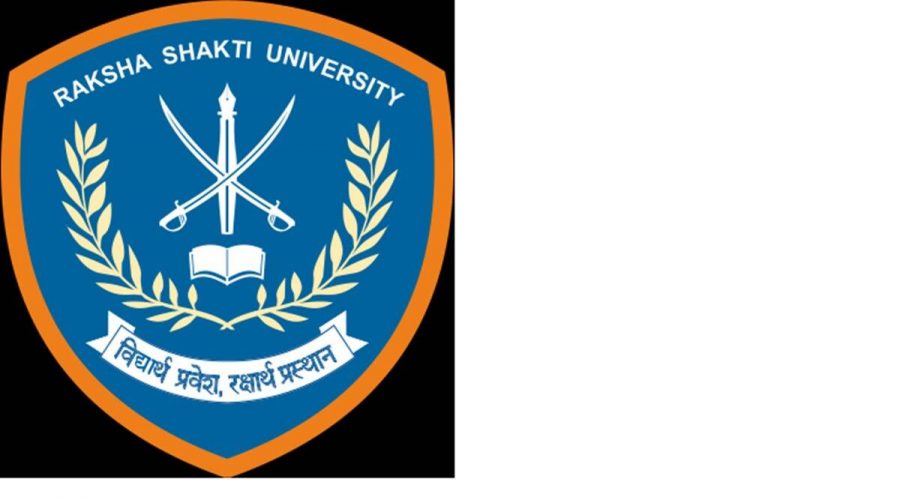 The RSU was accorded the status of a Central University and renamed Rashtriya Raksha Shakti University with a bill passed in the Parliament in the recently concluded monsoon session. The registrar of the Raksha Shakti University (RSU) on Thursday tendered an “unconditional apology” in an affidavit submitted before the Gujarat High Court in response to a contempt petition moved against the varsity for initiating admission process for professional courses on their own, without approaching the Admissions Committee of Professional Courses (ACPC).

The RSU was accorded the status of a Central University and renamed Rashtriya Raksha Shakti University with a bill passed in the Parliament in the recently concluded monsoon session.

A contempt petition was moved by advocate Sandip Munjyasara against the university earlier this year. In 2018, a public interest litigation (PIL) filed by Munjyasara sought that RSU be taken under the ambit of ACPC to facilitate centralised admission process. The court directed for the same, on the ground that the university is a state government aided institution, and directed that RSU shall send information with respect to the number of seats to ACPC to follow the procedure of admission.

As per the affidavit filed on October 3, the university submitted that in accordance to the HC directions, 40 undergraduate seats as well as 40 postgraduate seats were notified to the ACPC for the academic years of 2018-19, 2019-20 as well as for 2020-21. However, this academic year, RSU decided to create 20 supernumerary seats in undergraduate as well as post-graduate programmes, in light of the changed status of RSU. In this regard, 20 seats open for students across India were not notified for ACPC-based admission as ACPC applies only for state-level seats, it said.