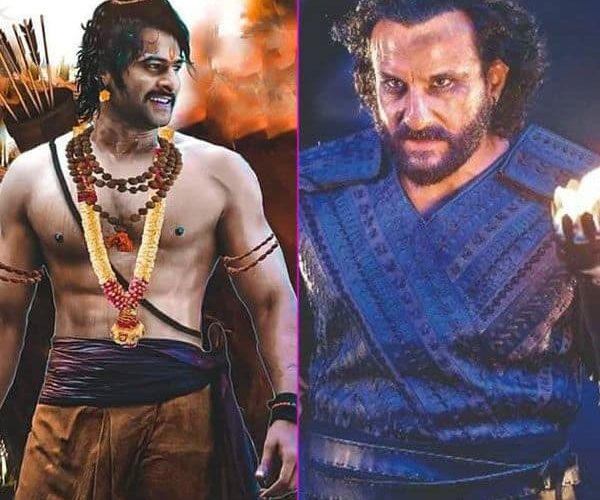 Once again we saw the makers of Prabhas and Saif Ali Khan starrer Adipurush dropping an important update of the film at 7:11 in the morning. And the latest one will make start the countdown as the have revealed the release date of the film, which is 11th August 2022. Which means almost 20-21 months from now. Well, we have already seen director Om Raut impressing us with his story-telling in Ajay Devgn-Saif Ali Khan starrer Tanhaji: The Unsung Warrior and now we can definitely expect him to go a notch higher with Adipurush.

Talking about Adipurush, director Om Raut said earlier in a statement, “Ever since I watched Baahubali, I was impressed by Prabhas. He is so subtle that we can relate and feel the depth of his characters. Adipurush is my dream project and dreams of a director cannot be accomplished without a team. I have Prabhas to help me translate my vision on screen and our producer, Bhushan Kumar has been a pillar of strength and understanding with his unconditional support through this initial phase of our journey. It will be a great chance to work with both of them.”

He added, “I am very excited to be on the sets with Prabhas. While we were discussing the film, he showed a lot of enthusiasm about the storyline and has already started the prep for the same. He is meant for essaying larger-than-life roles, and I am sure we as a team will deliver the best product to the audience.”

When the news of Saif Ali Khan playing Lankesh was announced formally, Prabhas praised the Omkara actor and expressed his happiness to share screen space with as he said, “I am super excited to work with Saif Ali Khan and I am eager to share screen space with a great actor.” On the other hand, Saif said in excitement, “I’m thrilled to be working with Omi dada again! He has a grand vision and the technical knowledge to really pull it off. He has taken me beyond the cutting edge of our cinema in the way he shot Tanhaji and this time he is taking us all further! It’s a phenomenal project and I’m super thrilled to be a part of it! I look forward to clashing swords with the mighty Prabhas and to play a role that is electrifying and demonic!”

11/19/2020 Lifestyle Comments Off on Adipurush: Prabhas-Saif Ali Khan’s mega-budget mythological drama to release on THIS date at the box office
TV & Movies