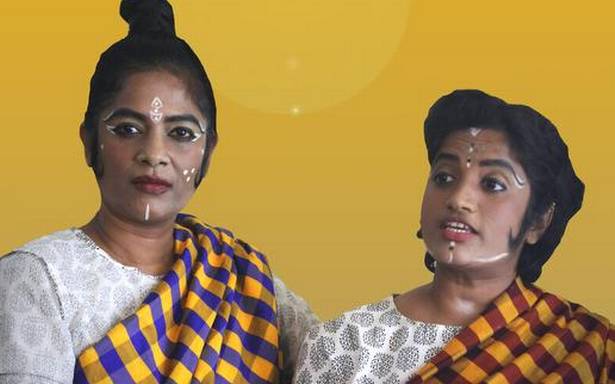 The play, featuring musicians MD Pallavi and Bindhumalini Narayanaswamy, will be staged in Ranga Shankara on April 10 and 11

The play, which will be staged in Ranga Shankara on April 10 and 11, looks at a scenario in Desdemona’s (Othello’s wife) life if she had made her choices and voiced her views on what is happening around her. It questions the absence of female voices that could have provided a deeper insight of Desdemona’s life.

According to Pallavi, the play is not exactly a reinterpretation of Shakespeare’s work; it is rather an examination. “We are trying to explore and question the fates of Desdemona and other female characters in Indian mythology like Shakuntala, Renuka, and Kaikeyi,” she says.

04/09/2021 Lifestyle Comments Off on Abhishek Majumdar’s play Desdemona Rupakam is a mix of Shakespeare, feminism and traditional art
India