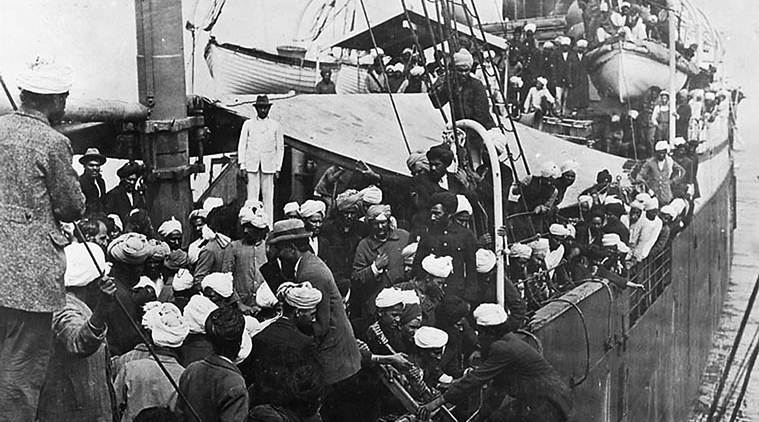 A meticulous account of neglected historiographic threads brings to life the Komagata Maru incident, which launched a thousand protests in India 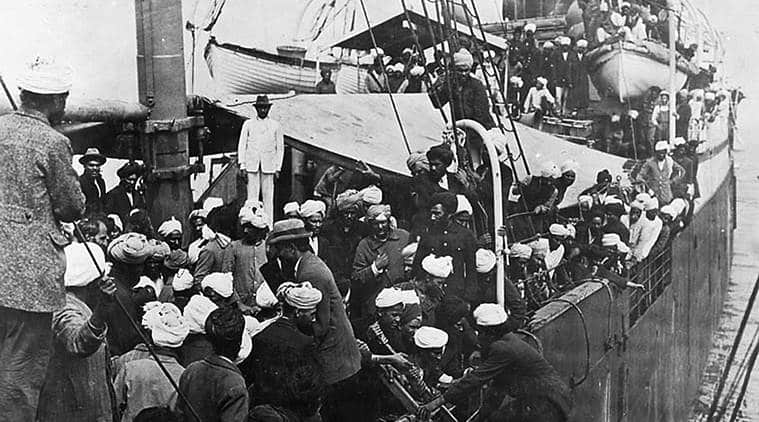 In September 1914, the German cruiser Emden, with remarkable stealth, appeared at the mouth of the Hooghly and destroyed five English vessels. It then shelled the tanks of the Burma Oil Company and the storage batteries of Madras docks. Destabilising sea routes, trade and mail connections in East Asia, the Emden challenged the confident superiority of the British empire in the region. Rumours of a possible German offensive and impending flight of British colonisers were rife and panic gripped Calcutta, already disturbed by wartime scarcity, rising prices and repressive administrative measures.

It was into this charged atmosphere that the Komagata Maru, carrying its shipload of destitute and exhausted passengers, returned to India under close surveillance. Chartered in March 1914 by Gurdit Singh, a labour contractor with Ghadar sympathies, it had carried over 300 would-be emigrants to Vancouver. The Canadian authorities, using the laws of racial exclusion, had refused to let the passengers disembark. After a long wait and a legal battle, the ship was expelled under armed threat from Canadian waters and sailed back to India. The British authorities fearing that the returning passengers, influenced by Ghadar revolutionaries, would cause further disturbance, disembarked them at Budge Budge instead of Calcutta. The plan was to arrest the leading figures and put the rest onto a virtual prison — a “special train” — and send them straight to Punjab. But at Budge Budge, a confrontation quickly turned into a massacre and 21 passengers were shot dead by colonial troops. The Komagata Maru became a lasting symbol, of both protest and deep-rooted racism; the saga of Indians, mostly Sikhs, being prevented from travelling as economic migrants to another part of the British empire has not been forgotten. In fact, the irony of the event is underlined by the powerful Sikh presence in Canada today which impelled Prime Minister Justin Trudeau, albeit for domestic considerations, to make a full apology in the House of Commons in 2014 for the discriminatory treatment meted out to the passengers. 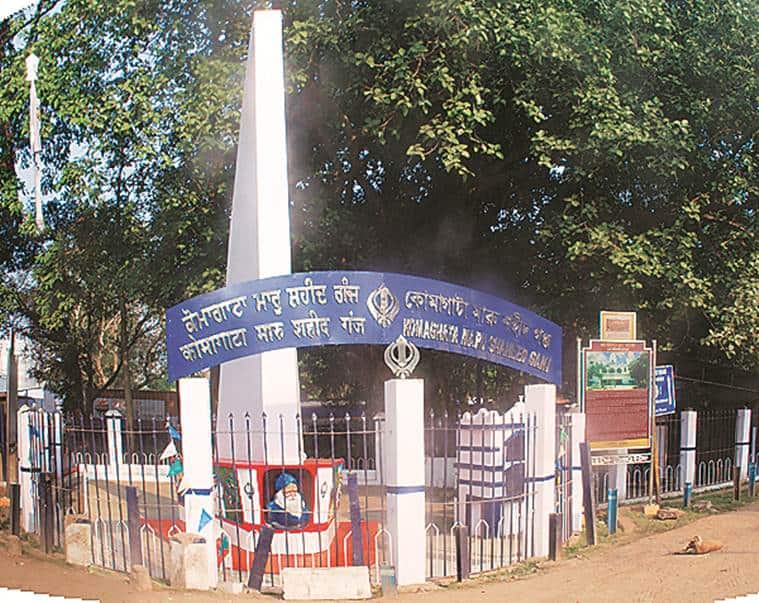 But relatively less known is the inspiration that the emotive memory of the Komagata Maru provided to various protest movements that followed. Suchetana Chattopadhyay traces out these shadowy and neglected historiographic threads, delving deep into the largely unexplored archives of the West Bengal Police department. For instance, the suppressed voices of the passengers detained at Budge Budge, lost in the carefully orchestrated official accounts of the massacre, are an important revelation. They bring out evocatively the desperation of the innocent passengers during a journey through “an unknown topography of terror,” ill-treatment, privation and abuse during the two-month stand-off in Vancouver harbour and the return to pre-planned repression in India. These accounts also record how the survivors of the Budge Budge shooting were chased as “fugitives” by troops through swampy terrain, across rivers and into forests and how they survived, begging alms and seeking shelter in villages. Some rare archival photographs of activists, vintage steamships and important sites of revolutionary activity add to the sombre mood and feel of the monograph.

The Komagata Maru resistance led to increased colonial surveillance on all ships returning to India from the West. In Chattopadhyay’s words: “The British authorities in India were haunted by the spectre of return: the return of the rebel underlined official imagination, strategy and action.” Coercive measures, including rigorous searches for arms and seditious literature, were undertaken in cooperation with shipping companies which provided advance information of arrivals. Returning Sikh emigrants were particularly suspect as they were seen to be more radical and prone to sedition, a perception that was an inversion of the post-1857 British construct of a loyal martial race. Chattopadhyay also surveys the public as well as the underground discourse post the ships return, centering on adverse labour conditions and the racist mindset of white settler colonies, with a wink and a nudge from the colonial government in India. The resultant mood of resistance was evident also in the links between Sikh migrant activists with not only Ghadar revolutionaries but also with Bengali bhadralok anti-colonials and pan-Islamists; class, ethnic and religious differences were submerged for a common anti-colonial objective.

Despite official persecution and close monitoring, the memory of the Komagatu Maru continued to fuel protest between the wars and its inspiration can be seen in the leftward leaning of Sikh activists, their membership of the Kirti Dal (the local Calcutta branch of the Kirti Kisan Party of Punjab) and their activities through the Communist as well as the Congress Left channels. The epic voyage, concludes the author, found “multiple echoes in the experiential, political and social spheres, acting as a motivating force, a conduit of militant consolidations, a field of not just fleeting combinations but organised bonding, capable of merging with various streams of activism.” As that quote will show, this book is not an easy read, weighed down as it is with the heavy jargon of academic research and exposition. Nevertheless, it rewards a patient reading with fresh perspectives and insights into an important event which has remained insufficiently explored until recent times.

Navtej Sarna is former ambassador of India to the United States

05/25/2019 Lifestyle Comments Off on Abandoned at Sea: Book review of Voices of Komagata Maru
India