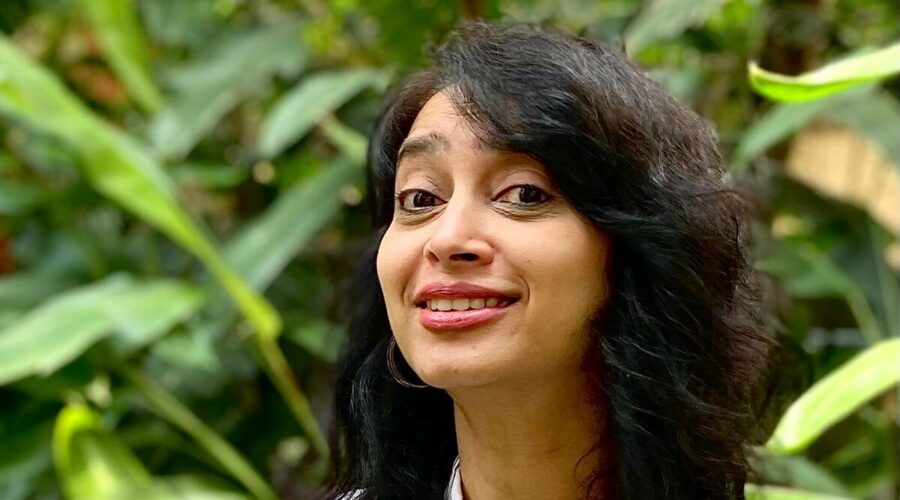 The nine pieces in the show come from performers who are not trained theatre professionals — there’s a painter, a singer, a filmmaker and an activist among them — but they were all contributors to the club on Instagram 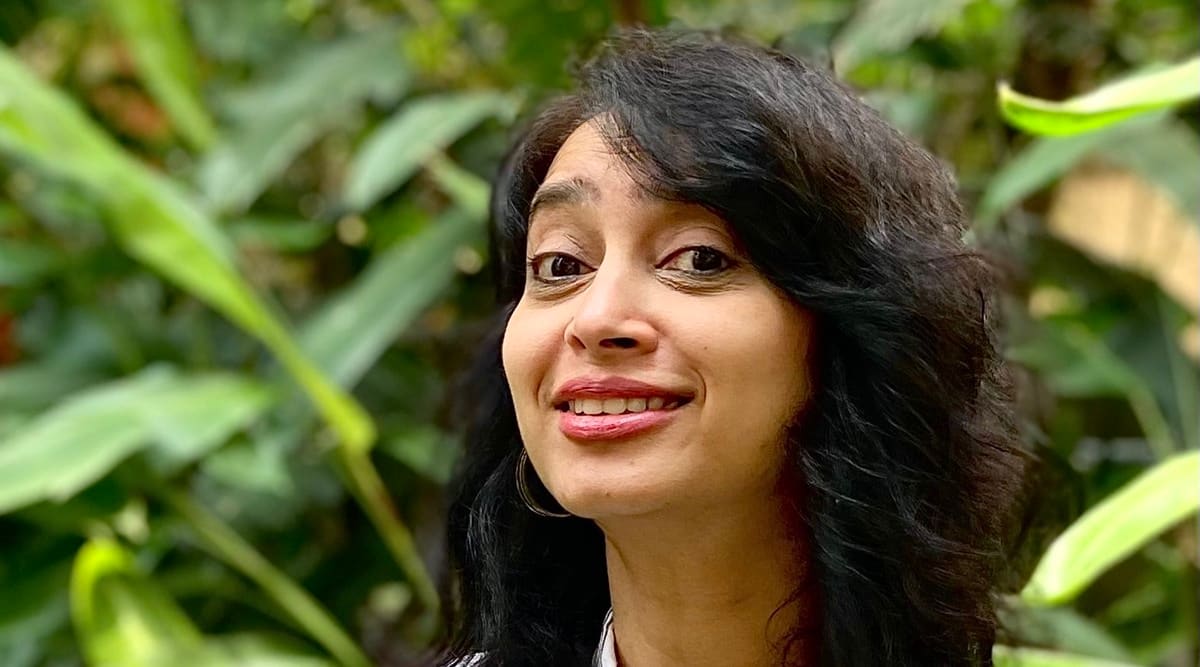 We have all been a bit lonelier since the pandemic began. Separated from lovers and unable to find new loves, we turn to the internet as we always did. We laugh, flirt or sext — until we are reminded of pandemic restrictions and their insistence on social distancing.

The Lonely Hearts Club came out of this confusing effect that the pandemic has on our romantic lives. On March 25, 2020, the day the first lockdown began in India, theatre director, writer and actor Anuja Ghosalkar, 43, set up the club on Instagram as a place where people could submit audio recordings of gender positive and queer erotica. Submissions ranged from poetry in regional languages to excerpts from the novels Call Me By Your Name and The God of Small Things. 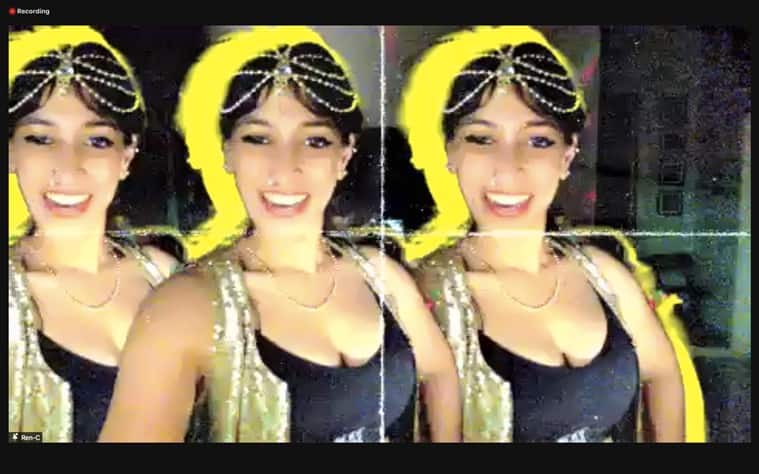 More than a year later, the club has turned into a free virtual show, in which nine pieces will be performed on Zoom. Produced by Ghosalkar’s documentary theatre company, Drama Queen Theatre Co, and supported by the Goethe Institut Mumbai, The Lonely Hearts Club Show premieres on October 1 to an audience that has become well-acquainted with Zoom. If we are fatigued by the virtual meet-up platform, then this show could be a way to liven it up again.

The nine pieces in the show come from performers who are not trained theatre professionals — there’s a painter, a singer, a filmmaker and an activist among them — but they were all contributors to the club on Instagram. Their erotica stories are personal, based on their lives, with elements of fiction. Like with her previous shows, such as Lady Anandi and Reading Room, Ghosalkar’s latest venture lies between truth and fiction. What is important to note is that the sets were written by the performers themselves, she adds, from a writing workshop conducted by writer Zui Kumar Reddy a couple of months ago. 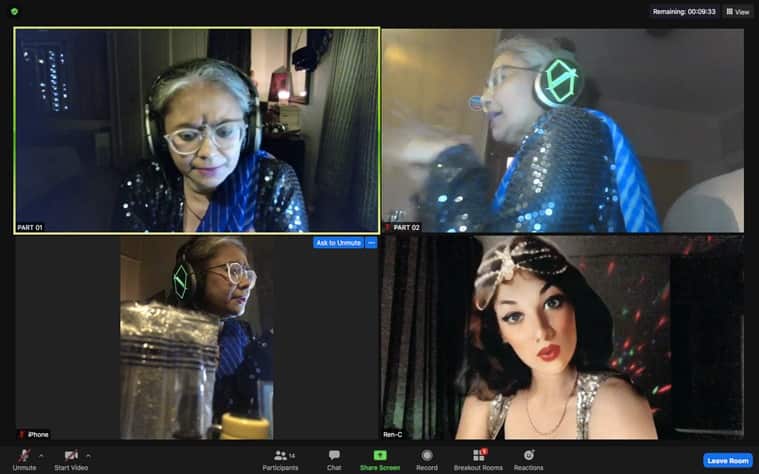 Ghosalkar says that the form of the show emerged with the pandemic and our evolving use of technology. Since the pandemic began, many theatre professionals and companies have been badly hit but Ghosalkar has been less sceptical of the future of theatre even so. She believes the pandemic upset received ways of making art and received ways of imparting education. It was a rupture that redistributed systems of power in the theatre world in terms of ticketing and distribution. “I am less suspicious of strangers. I am more suspicious of the old and friendly ones,” she says, talking about the use of technology and new media in theatre.

If audiences think they can stay anonymous through the show, then that’s not the case. The show is interactive and audience members will be asked to come on video — a fair warning for those of us who prefer to be on mute and off-video on Zoom office meetings. The show is a sly comment on performance and voyeurism therefore, specially since we routinely perform romantic and erotic love on social media as much as we like to look at the private lives of strangers, celebrities and friends. It’s a two-way street that plays with the idea of the beholder and the beloved, the subject and the object of affection, between who’s looking and who’s looked at.

The Lonely Hearts Club Show premiers on Oct 1, 8 pm, via Zoom. Write to [email protected] or DM @lonelyhearts5678 on Instagram regarding bookings. Open to people 18+ only.