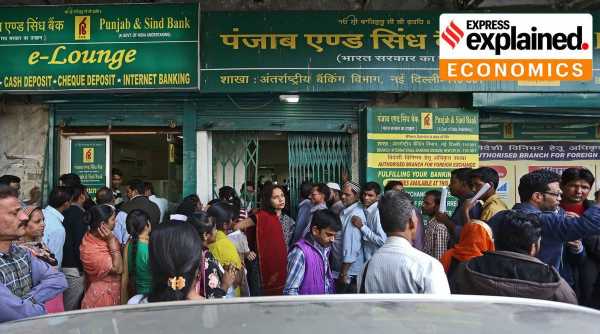 The funds raised through issuance of these instruments, which are a variation of the recapitalisation bonds issued earlier to public sector banks, are being deployed to capitalise the state-run bank. 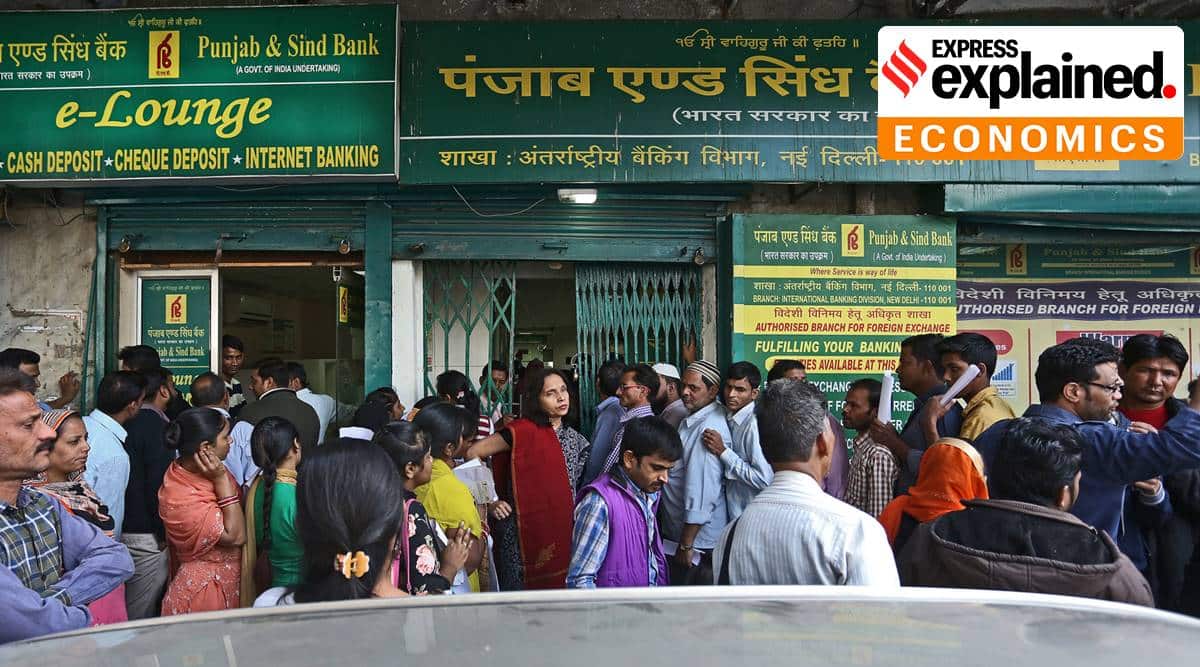 The government has used financial innovation to recapitalise Punjab & Sind Bank by issuing the lender Rs 5,500-crore worth of non-interest bearing bonds valued at par. The funds raised through issuance of these instruments, which are a variation of the recapitalisation bonds issued earlier to public sector banks, are being deployed to capitalise the state-run bank.

Though these will earn no interest for the subscriber, market participants term it both a ‘financial illusion’ and ‘great innovation’ by the government where it is using Rs 100 to create an impact of Rs 200 in the economy.

Punjab & Sind Bank MD and CEO S Krishnan said these are special types of zero coupon bonds issued by the government after proper due diligence and these are issued at par.

Since these bonds are not tradable, the lender has kept them in the HTM bucket, not requiring it to book any mark-to-market gains or losses from these bonds.

Financial market participants said the government seems to have found an innovative way to capitalise banks, which does not affect the fiscal deficit while at the same time provides much needed equity capital to the banks. But they also caution this may not be a permanent solution for the banking sector’s problems.

What kind of bonds are these?

Unlike the previous tranches of recapitalisation bonds which carried interest and were sold to different banks, these “non-interest bearing, non-transferable special GOI securities” have a maturity of 10-15 years and issued specifically to Punjab & Sind Bank.

“These recapitalisation bonds are special types of bonds issued by the Central government specifically to a particular institution. Only those banks, whosoever is specified, can invest in them, nobody else. It is not tradable, it is not transferable. It is limited only to a specific bank, and it is for a specified period … it is held at the held-to-maturity (HTM) category of the bank as per the RBI guidelines. Since it is held to maturity, it is accounted at the face value (and) no mark-to-market will be there. So these are special kind of bonds issued by the government after proper (due diligence),” Krishan said.

Though zero coupon, these bonds are different from traditional zero coupon bonds on one account — as they are being issued at par, there is no interest; in previous cases, since they were issued at discount, they technically were interest bearing.

A senior Finance Ministry official explained that while accounting of these bonds is at par, effectively it’s the net present value of the instrument which matters. “These are instruments which are a variation of the recap bonds but effectively meet the same purpose, and these are issued in conformity with the RBI guidelines,” the official said. The Finance Ministry notified these bonds in the government gazette on December 11.


How do they differ from zero coupon bonds issued by private firms?

Zero coupon bonds by private companies are normally issued at discount, but since these special bonds are not tradable these can be issued at par.

“There is a difference between zero coupon bonds issued by other corporates and these. You are absolutely right, normally zero coupon bonds are issued at a discount, which are tradable also. Here, there is no question of trading and these are special types of bonds, which the government issues specifically to a specified person and it’s issued at par,” Krishan said.

While praising the government’s move to inject equity in banks, two top finance industry executives, who wished not to be named, said that this move buys times but doesn’t solve the problem permanently.

“While this is a financial illusion, finally the government has realised that it is better to do what Western countries are doing rather than what their academicians are recommending us. One must remember that financial illusion buys you time to put your house in order. It doesn’t solve the problem permanently but gives you more time to solve it,” the executive added.