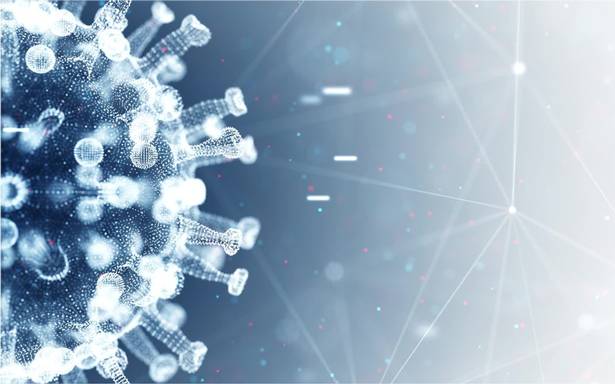 There are serious health implications for players and it doesn’t set a good example, he says

YSRCP chief whip in the Lok Sabha Margani Bharat Ram has expressed concern that the Board of Control for Cricket in India (BCCI) is pushing ahead with the Indian cricket team’s tour of South Africa despite the prevalence of the Omicron variant of which much is not known.

The MP from Rajamahendravaram in Andhra Pradesh tweeted his concerns and said he would also be raising the issue in the Lok Sabha when a discussion on COVID-19, scheduled for this week, will take place.

“Not popcorn, it is Omicron — new variant suffocating SA [South Africa]. Perplexed why BCCI wishes to continue India’s tour? [There are] serious health implications on players. The Netherlands has cancelled its tour. Don’t send Indian team to SA,” he tweeted, later tagging Prime Minister Modi’s twitter handle to the tweet.

According to information available, senior players are expected to leave for the tour (scheduled to start on December 17) on December 8 but word on any government advisory in the wake of the new variant, which was first sequenced in South Africa and is said to be prevalent there, is still awaited, and will affect the decision to move ahead with the tour.

Mr. Bharat Ram, who has played as an opening batsman at college level and was on the Ranji selection team for the then consolidated State of Andhra Pradesh, told The Hindu that going ahead with the tour was “unfair” and “not a good example”.

“It isn’t fair on the part of anyone to risk the health of our players. Also, they being celebrities carrying on with play is not a good example when the Government is cautioning citizens to curb their own activities as so little is known about this variant,” he said.

Mr. Bharat Ram hopes that the concerns expressed in Parliament may put a stop to the tour.