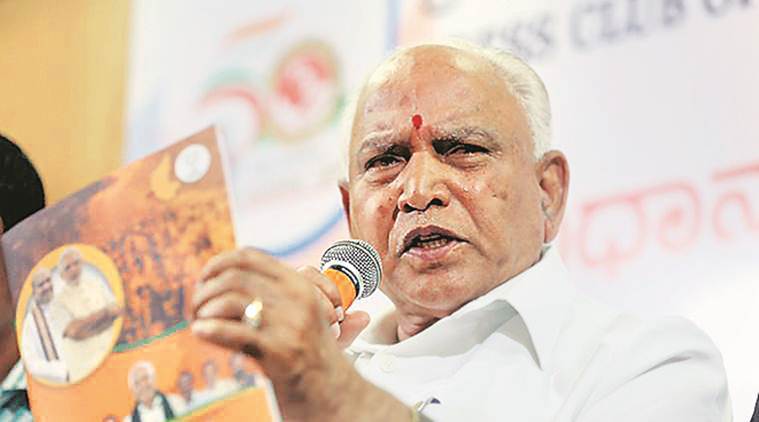 Of 23 wards in Shikaripura that went to polls Saturday, the Congress has won in 12, the BJP 8 and independents in 3. The BJP's performance has not been that good in other Urban Local Bodies (ULB)s of Shivamogga district, considered as its bastion. 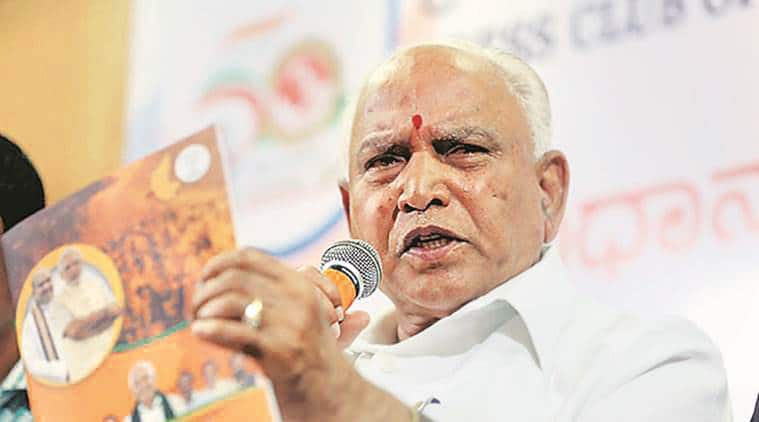 In a setback to state BJP chief B S Yeddyurappa, the Congress has won majority of wards in his constituency of Shikaripura in Shivamogga district, in the town municipal council poll there for which results were declared Monday.

Of 23 wards in Shikaripura that went to polls Saturday, the Congress has won in 12, the BJP 8 and independents in 3.

The BJP’s performance has not been that good in other Urban Local Bodies (ULB)s of Shivamogga district, considered as its bastion.

In the district’s Soraba town panchayat and Sagara municipal council, BJP’s performance is somewhat better. While the BJP won 6 of 12 wards in Soraba, the Congress has won 4, JD(S) and independents have won in one each.

In Sagara of 31 wards, the BJP bagged 16, Congress 9, JD(S) 1 and independents 5. The Congress and JD(S), which are in alliance in the state, had decided to go to polls separately and had asked its local leadership to decide on any understanding between the parties locally depending on the prevailing situation there.

Results were declared on Monday for a total 140 wards in Shivamogga and Bengaluru Rural that went to polls Saturday. Of 140 wards, the Congress is leading by winning 53 wards, the BJP 40, JD(S) 28, BSP 1 and independents 18.

After a rout in the recent Lok Sabha polls, the Congress in Karnataka heaved a sigh of relief last week as the party had won the highest number of seats in the May 29 ULB polls, for which the results were declared Friday. While the Congress won 509 out of total 1,221 wards in 56urban local bodies for which results were declared on Friday, the BJP was victorious in 366 wards; JD(S) that went alone won 174 wards, BSP in 3, CPI(M) 2, others 7 and independents in 160, the state election commission said.

“Wherever we have majority, take cooperation of JD(S), wherever JD(S) has majority cooperate with them and where both of us lack majority seek support of independents. At no cost, the BJP should be allowed to join hands with them. If there are issues that cannot be resolved at local level bring it to to the notice of the KPCC,” the message to local leaders read.