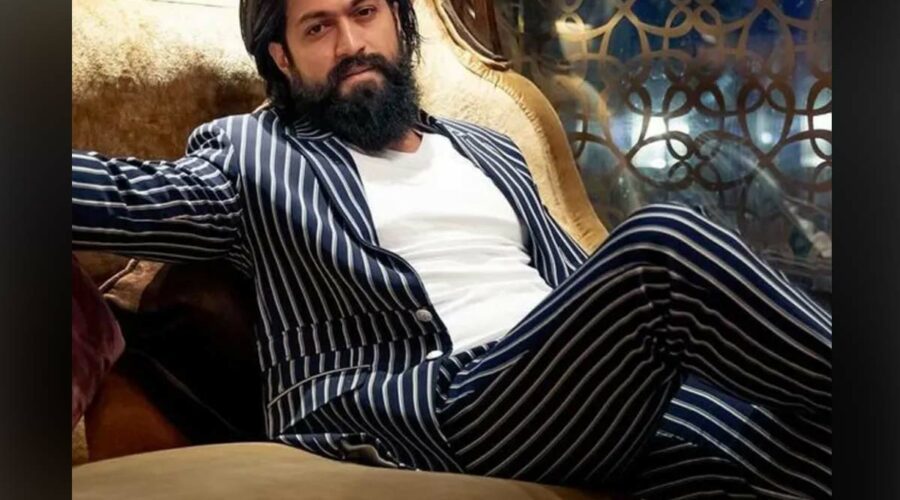 Kannada star Yash is basking in the glory of his previous offering KGF: Chapter 2 which turned out a blockbuster at the box office.  Helmed by Prashanth Neel, the movie also starred Srinidhi Shetty, Raveena Tandon and Sanjay Dutt. Now all eyes are on his next Yash19. Yash’ upcoming film has the netizens buzzing with excitement. After KGF: Chapter 2 rewrote box office record books, Yash’s new film is eagerly anticipated among the movie lovers. However, details of Yash19 are still under wraps. However, fans of the Kannada star trended the hashtag ‘Yash Boss’ and ‘Yash 19’ to create some tempo ahead of an official announcement regarding the project.  But the reports are coming that it is just a speculation and not true.

The hashtag ‘Yash Boss’ and ‘Yash 19’ have already created lot of buzz on social media. However, while the buzz has taken the internet by storm, the sources say that the official announcement of Yash’s next will not be announced soon.

On the otherside, the reports are coming that Yash is teaming up with director Narthan for an upcoming film and Radhe shyam, Beast fame Pooja Hegde is approached for the role of the female lead. However, there is official confirmation regarding this project.