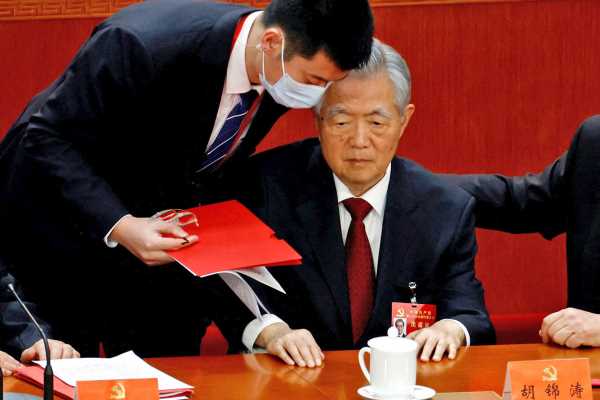 In scenes replicating purges at party conferences in Pyongyang, Xi Jinping appeared to borrow from Kim Jong Un’s playbook when he had Hu Jintao, his predecessor as Communist party general secretary and president of the People’s Republic of China, evicted from the final session of the 20th party congress on Saturday, October 22, 2022 in full view.

Stewards appeared to pull Hu, who will turn 80 in December, out of his chair before escorting the former Chinese leader out of the Great Hall of the People.

Even if Hu was ailing, there was no need for such drama unless Xi wanted to send out a message to all those who silently oppose him within the ranks of the Communist party’s apex leadership that none of them is protected from his wrath.

Earlier in the day, Xi transmitted another powerful message of his unbridled power when it was announced that Premier Li Keqiang, 67; National People’s Congress Chairman Li Zhanshu, 72; Chinese People’s Political Consultative Conference chairman Wang Yang, 67; and Vice-Premier Han Zheng, 68, would not be elected to the Communist party’s central committee.

Xi is expected to fill the standing committee of the Communist party’s politburo — the highest decision-making body in the party and government — with his nominees.

Even Mao Zedong’s mercurial and notoriously unpredictable reign — from the founding of the People’s Republic on October 1, 1976 to his death on September 9, 1976 — did not witness what the world saw in the Great Hall of the People today.

Sure, purges from the party were frequent — brutal and cruel — but they occurred away from the public realm. Not like what happened to the mild mannered Hu Jintao in Beijing this afternoon.

Glimpses of Hu being hustled out of the hall: 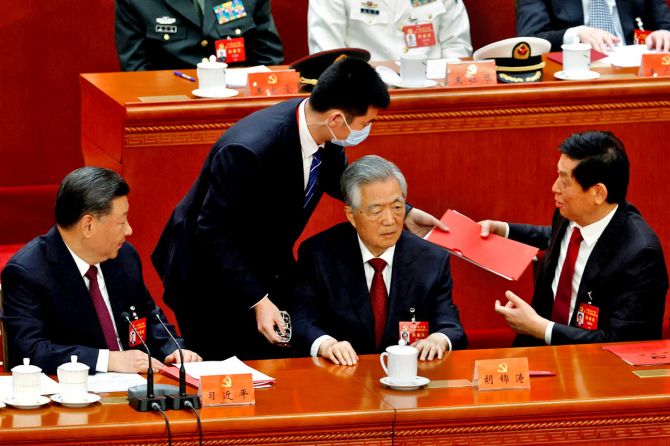 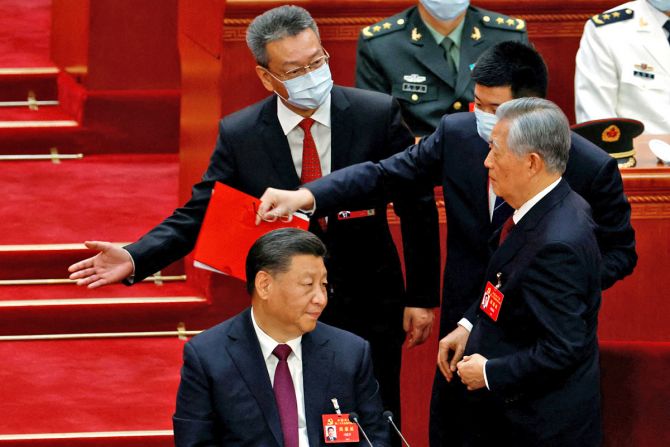 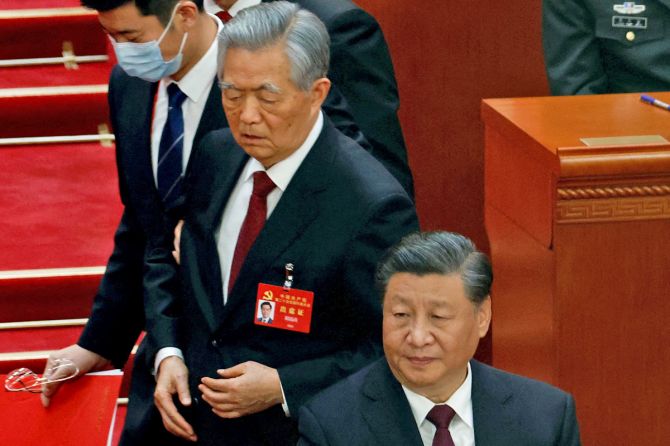 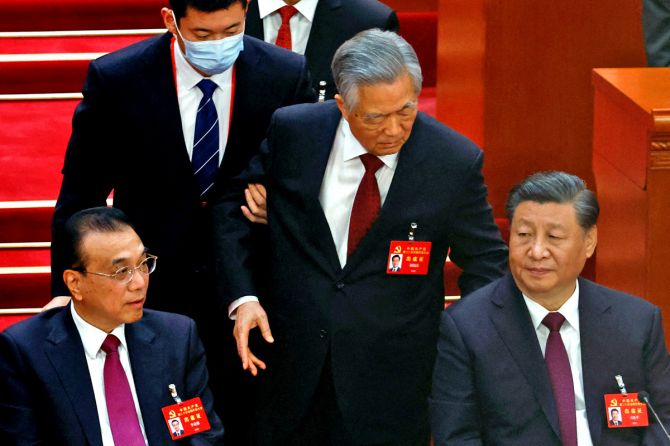 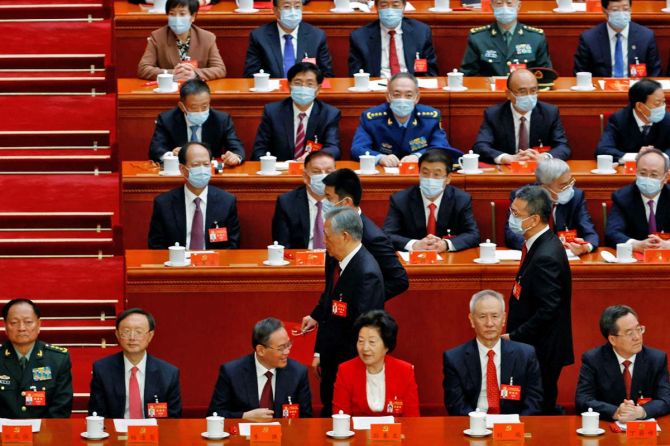 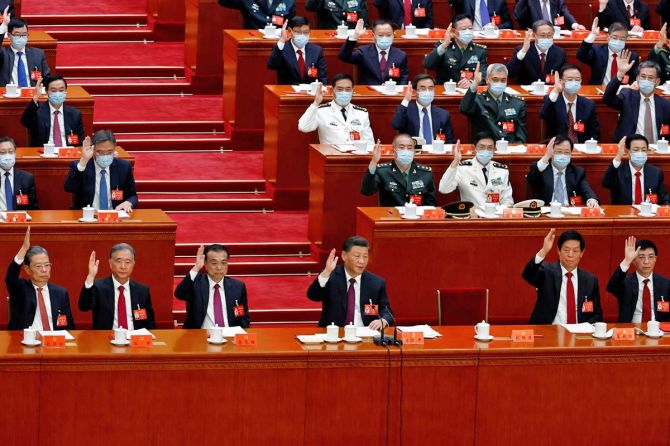 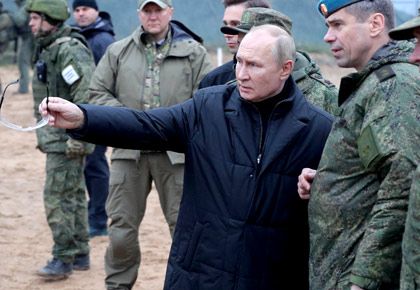