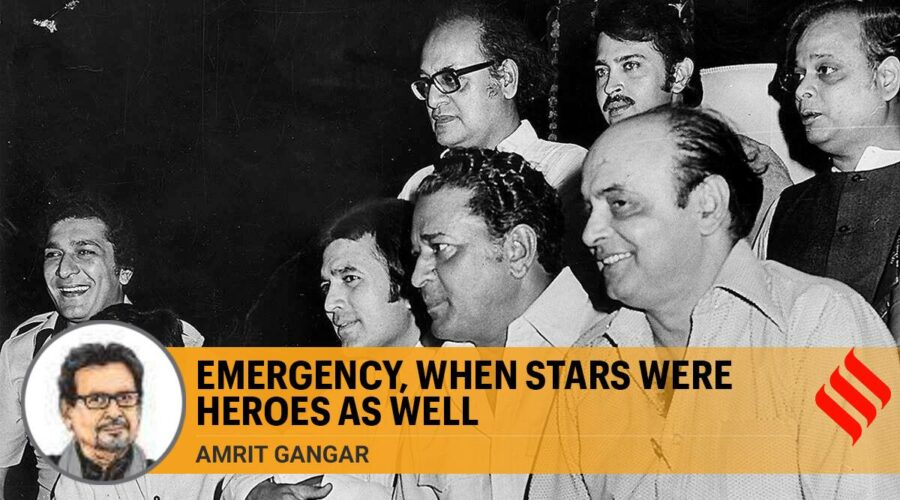 Even in 1975-76, matinee idols such as Dev Anand showed the courage to oppose the diktat of the then government by not campaigning for the Emergency on Doordarshan. 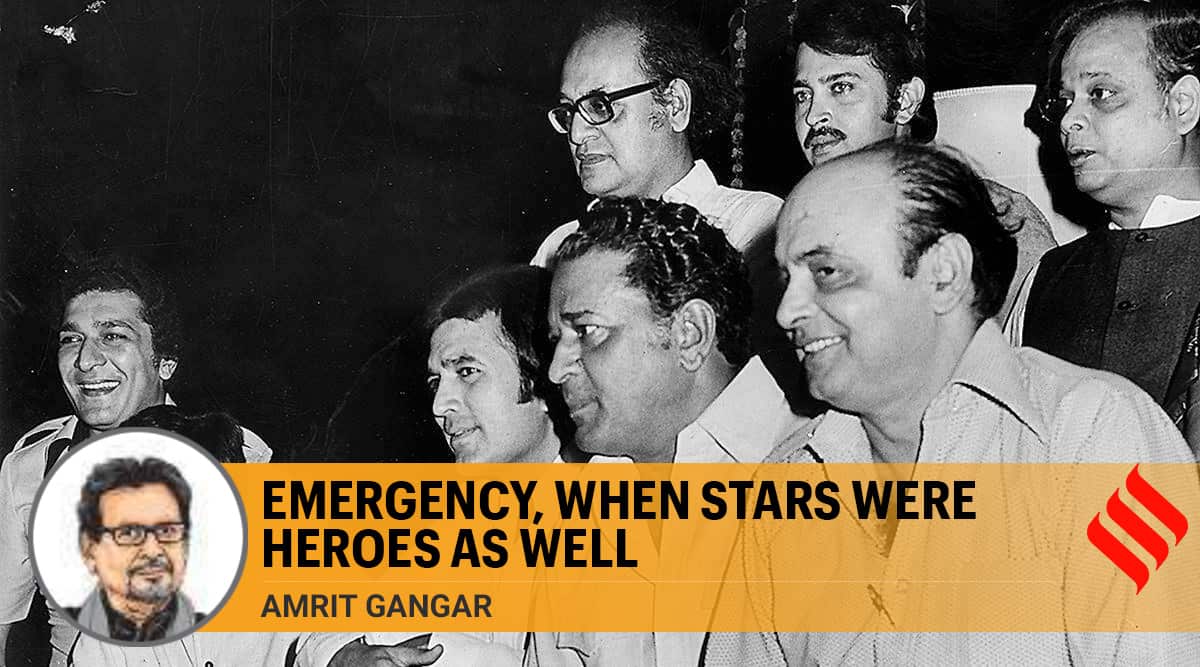 Recently when I told a young post-graduate student about a woman named Misa Bharati, he instantly exclaimed, “Wow! What a beautiful name, Misa!” However, this bright student had to be told about the significance of the name Misa in capital letters MISA (Maintenance of Internal Security Act) imposed during the Emergency so as to brutally suppress and quell political dissent, the soul of any healthy democracy. This internal emergency, imposed by then Prime Minister Indira Gandhi, lasted 21 long months.

Paradoxically, in 1975, the year of the Emergency, the US abolished the dreadful HUAC, the House Un-American Activities Committee on Internal Security. The HUAC had blacklisted many celebrities from Hollywood, including Charlie Chaplin, on the suspicion that they were Communist sympathisers. What the oldest democracy abolished, the largest adopted. For Bollywood, 1975 was a watershed year in many ways: Gulzar’s Aandhi that had obvious references to

Mrs Gandhi and Emergency; Shyam Benegal’s Charandas Chor adapting a play of the same name by Habib Tanvir, in which the central character of Charandas is executed for being honest rather than a criminal; significantly, it was also the year of Anand Patwardhan’s documentary film Kranti ki Tarangein (Waves of Revolution).

Patwardhan actually documented the 1974-75 uprising of the people in Bihar under Jayaprakash Narayan. He completed it secretly in 1975 with whatever little resources he had, and held screenings clandestinely. If you look at his body of work, Patwardhan is a consistent and quintessential voice of non-violent resistance to all kinds of oppressive injustice. It is this consistency of concern that makes the voice of resistance more enduring. And yet, all the cumulative voices of dissent against repressive and undemocratic laws by a party in power become precious and paramount. They form the collective conscience of a nation.

Khwaja Ahmad (K A) Abbas was yet another dedicated resister. He fought the institution of censorship, a weapon that the State wields. Amrit Nahata’s much-cited anti-Emergency film Kissa Kursi Ka (The Story of a Chair) was mutilated to non-existence in those scary times. Shabana Azmi, who had acted in it as ‘Janata’, has been a consistent voice of dissent in Bollywood, now resolutely carried forward by the younger and vocal Nandita Das, Swara Bhasker and of course several others across India.

Utpal Dutt, who also acted in Nahata’s film, was another articulate and enduring voice against political oppression and had the courage to produce three powerful Bengali plays — Barricade, Duswapaner Nagari (City of Nightmares) and Ebaar Rajar Pala (Enter the King) — which were all banned by the Emergency­imposing government.

World-renowned film director Satyajit Ray was also critical of the Emergency. Like almost every film director at the time, Ray was telephoned by Central government officials asking him to make movies supporting the Emergency. Most directors did, but Ray refused, saying that he was a very bad propagandist. Compare it with today’s scenario! As Ray said, his Jana Aranya (The Middle Man), made in 1976, “incorporated a somewhat sinister caricature of Mrs Gandhi drawn on a wall”. Hirak Rajar Deshe (The Kingdom of Diamonds), made later, satirised the Emergency and despotism. In an interview, Ray condemned the “Fascist ideology” unequivocally.

But one woman whose story of resistance and suffering remains the most extraordinary and exemplary is Snehalata Reddy. Known for her work in Kannada as well as Telugu cinema and theatre, she fell victim to the unjust brutalities and machinations of the Emergency. She was first arrested under the DIR (Defence of India Rules) and then under MISA, and held without trial for eight months in Bangalore Central Jail, where she was subjected to torture and trauma which led to her eventual death. Her A Prison Diary remains an invaluable document.

History records how even a modern parliamentary democracy (whether oldest or the largest) can become susceptible to dictatorial despotism. It also records how film stars and matinee idols surrender themselves to legitimise official acts under pressure, panic or perks. In this age of technology, the world is exposed to every doing and undoing by the people in power. The world also watches with awe how some rare individual intrepid voices in Bollywood and elsewhere have refused to bend over backwards before the ­powers that be.

Even in 1975-76, matinee idols such as Dev Anand showed the courage to oppose the diktat of the then government by not campaigning for the Emergency on Doordarshan. He was ready to face the consequences, and he did. There was still a sense of fearless camaraderie left in Bollywood, and he was supported by his brothers Chetan and ‘Goldie’ Vijay as well as other eminences such as Hrishikesh Mukherjee, Shatrughan Sinha, Danny Dengzongpa and others. As we know, Dev Anand formed the National Party to ­combat the Emergency.