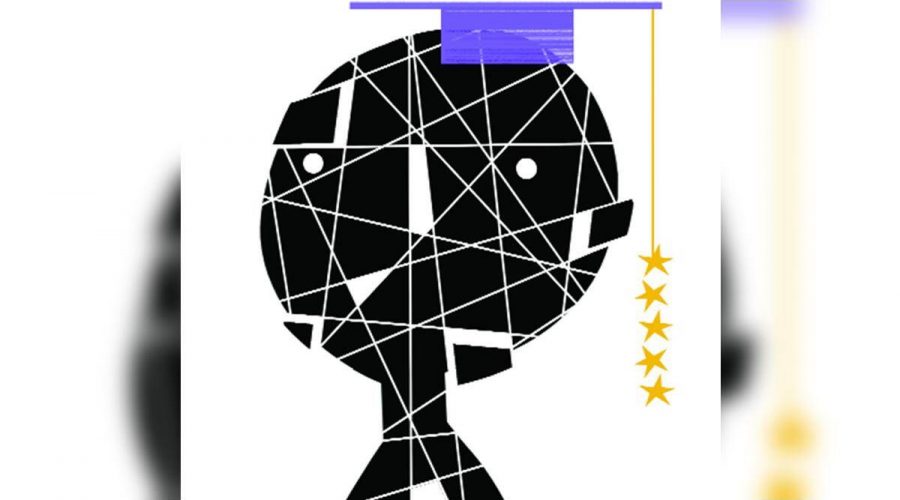 In this world, there is no poetic wonder, no criticality of social science, and no enquiring spirit of science. High cut-offs in admissions are no reflection of standards, but a case of rote learning and hyper-competitiveness 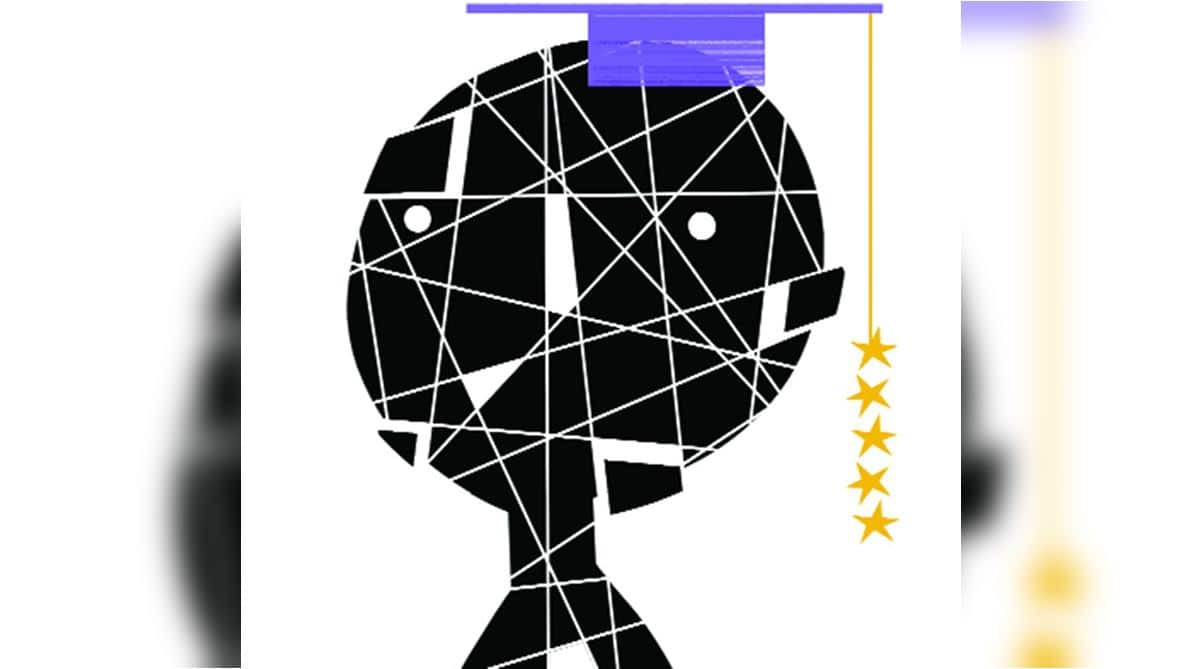 As the Delhi University announced the cut-off lists for college admission, we began to realise the absurdity of the entire process. No, if for “branded” colleges, 100 per cent is the cut-off for disciplines like Economics and Psychology, there is no reason to believe that it demonstrates the high quality of our school education. Instead, it shows the vicious cycle of rote learning and inflated marks, it indicates the poverty of pedagogic imagination and shows a highly mechanised process of entering the realm of higher education. In other words, it indicates the damage the system does to young minds.

Ours is a society that worships “success” and adores the “toppers”. And this is precisely why it ought to realise that there is no necessary correlation between one’s intellectual ability or academic excellence and one’s performance in board examinations. It is quite possible, as any keen observer of the prevalent system of education would accept, to score 100 per cent in English without having any curiosity to enter the fascinating world of poetry, short stories and novels. Or, for that matter, the “topper” in Physics need not necessarily have a scientific temper or the keen urge to understand the laws of nature.

The experience of wonder, the joy of learning and unlearning, or the spirit of enquiry — nothing matters as the prevalent system believes in the fetish of quantification. And, ironically, this craze for “marks” transforms a learner into a smart consumer; the only skill she/he is required to master is the ability to consume knowledge capsules (“facts”, information, theorems) abstracted from textbooks, and memorise associated bullet points as emphasised by exam-oriented teachers and coaching centre gurus. With a series of mock tests, endless drilling and chronic obsession with ranking (schools sell the “toppers” as perfect “products” for enhancing their market value), a young learner is eventually reduced into a parrot — repeating what is filled in her mind, say, two pieces of information about Raja Ram Mohan Roy, six facts about Gandhi, or a physics theorem to solve a numerical.

In a world of this kind, there is no poetic wonder, no criticality of social science, and no enquiring spirit of science. One is only an exam warrior. Moreover, as the “fact-centric”/“objective”/short questions become the new normal, and the power of memorisation is the key to success, it becomes exceedingly difficult not to get at least 80 per cent in the board examination. And those who get even 95 per cent tend to suffer from depression. This is nothing but violence — the pathology of “success” causing the stigma of “failure”.

At this juncture, it is also important to realise that many of these young students hardly find any guidance as they choose their subjects and enter colleges. There are two reasons for this. First, as academic disciplines are hierarchised through the pragmatism of market rationality, young students — often pressured by the anxiety-ridden parents, and driven by the peer culture — tend to prefer “prestigious” subjects like Physics, Economics, Commerce, English literature and Psychology, even if they are not intrinsically inclined to these subjects. And second, in the age of “ranking” colleges and universities are hierarchised.

Hence, to take an illustration, St Stephen’s or Lady Shri Ram College is often consumed as a fancy “brand”: It is not impossible to find students who, because of the “brand consciousness”, prefer the “prestigious” college rather than the subject of their liking. The subject — Sanskrit or Education — doesn’t matter; Miranda House, or Hindu College at any cost! This mass psychology of consumption further complicates the politics of the cut-off point. Not solely that. It destroys human possibilities. One who could have contributed immensely to the study of Hindi literature ends up pursuing Economics or, for that matter, one who carries the burden of St Stephen’s Economics might have found real satisfaction in pursuing History in a not so “reputed” institution like Deshbandhu College. Yes, the craving for “status” triumphs — education suffers. In fact, the system functions like a soulless machine. It is more interested in eliminating people (you don’t have 99 per cent in the board exam and hence, you cannot do Sociology at LSR). It is not for finding or arousing one’s real aptitude and inclination. What an irony! Just one examination and we decide one’s fate.

Imagine the intensity of mental agony these youngsters pass through. As social Darwinism is normalised and hyper-competitiveness becomes the philosophy of the age, schools become highly-oppressive institutions. Tight bodies, heavily-loaded school bags, weekly tests, never-ending home assignments, constant performance anxiety, parental pressure and the urge to be a “topper”: The world they inhabit has no rainbow, no sunset, no music; it only breeds psychic anxiety and some sort of sadomasochism. Even though the likes of Rabindranath Tagore and Jiddu Krishnamurti felt the pain of this neurosis, the system remains as it is. And no matter how much we value these “toppers”, or feel proud of these “top-ranking” colleges, the society we are creating is bound to be toxic and violent. Yes, depression, loneliness and schizophrenia are bound to characterise the restless generation. In the coming years, newspapers, it seems, would start writing editorials about students’ suicides.

Is there a way out? An answer to this question is possible only if we acquire the courage to accept that one’s curiosity, aptitude and awakened intelligence cannot be measured through a pattern of examination that compels one to be a robotic performer rather than a creative wanderer.

The writer is professor of Sociology at JNU