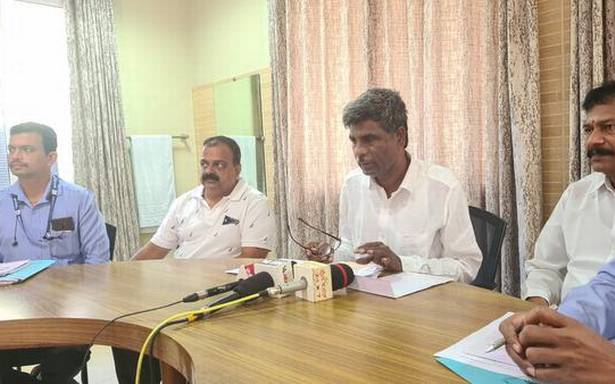 Participants would be provided information on various schemes

Karnataka government has organised a one-day workshop for elected representatives of urban and rural local bodies of Dakshina Kannada district to provide information on various schemes of the social welfare, backward classes welfare and scheduled tribes’ welfare departments, on October 4 at Bantwal.

The government has proposed to conduct such workshops in all districts across Karnataka, and one such workshop had been conducted in Udupi district.

Chief Minister Basavaraj Bommai and Union Minister of State for Social Justice and Empowerment A. Narayanaswamy would attend the programme on October 4, along with Transport and ST Welfare Minister B. Sriramulu, Fisheries Minister S. Angara, Member of Parliament Nalin Kumar Kateel, Bantwal MLA Rajesh U. Naik.

Mr. Poojary said the morning session comprises the inaugural programme and an information session, followed by a question-answer programme in the afternoon session. The Minister urged all elected members of urban and rural local bodies of the district to attend the workshop.