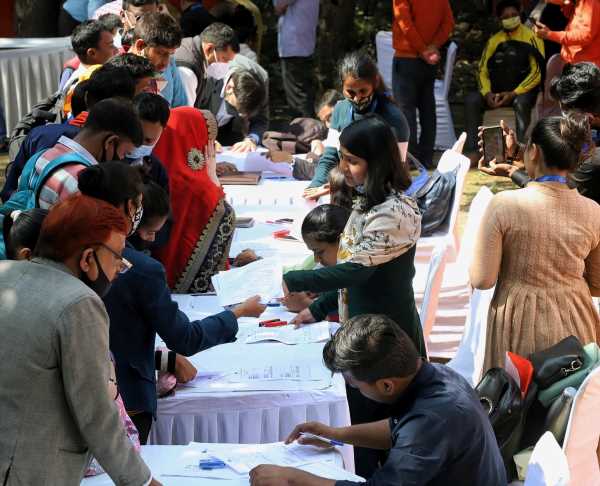 What the labour market statistics of March 2022 show is India’s biggest sign of economic distress, points out Mahesh Vyas. The unemployment rate fell in March 2022 to 7.6 per cent, from 8.1 per cent in February. But the good news on the labour market front stops here.

All the other data points to worsening labour market conditions in March 2022.

The labour participation rate (LPR) fell to 39.5 per cent in March.

This was lower than the 39.9 per cent participation rate recorded in February.

The average LPR during April-June 2021 was 40 per cent. March 2022, with no COVID-19 wave and with far fewer restrictions on mobility, has reported a worse LPR of 39.5 per cent.

This is the lowest labour force in eight months, since July 2021.

We have already noted that employment actually fell in March, by a substantial 1.4 million.

What the labour market statistics of March 2022 show is India’s biggest sign of economic distress.

Millions left the labour market — they even stopped looking for employment, possibly too disappointed with their failure to get a job and in the belief that there were no jobs available.

This is not the first time that India has seen a fall in the labour force in a month wherein both its constituents — the employed and the unemployed — have fallen simultaneously.

Some of this phenomenon occurring during a month could be a reflection of short-term labour market variations, or even sampling variations.

What stands out this time is that the labour force and both its constituents shrank during a larger period — of the quarter of March 2022.

It is for the first time in over three years — since the quarter of June 2018 — that we have such a decline in the labour force.

The decline in the LPR reflects the inadequacy of the growth in employment opportunities. This is because LPR compares the labour force with the working-age population.

The matter gets worse when we dwell into the source of the fall in employment.

The composition of the 1.4 million fall in employment in March 2022 reveals a much bigger problem.

This was offset by a 15.3 million increase in employment in agriculture.

It is possible that a significant portion of the increase in employment in agriculture in March was disguised unemployment.

The fall in non-agricultural jobs in March is large and, therefore, worrisome.

Manufacturing industries that reported a fall in jobs were the large organised sectors — cement and metals.

The fall in manufacturing jobs is surprising.

March was expected to maintain the momentum. The fall in March 2022 is, therefore, surprising.

The fall in March is also surprising because traditionally, March was seasonally a far busier month than other months of the year.

The construction sector has recovered from the lockdown shocks. But, it has stagnated at employing about 64 million.

In March 2022, employment in the construction industry was down to less than 62 million.

Employment in retail trade is comparable to construction.

The 1.4 million fall in employment in March translates into a fall in the employment rate as well.

The employment rate, or the proportion of the working-age population that is employed, is the most important labour market indicator.

Data for March 2022 has revealed once again that the unemployment rate is an unreliable indicator of economic conditions. 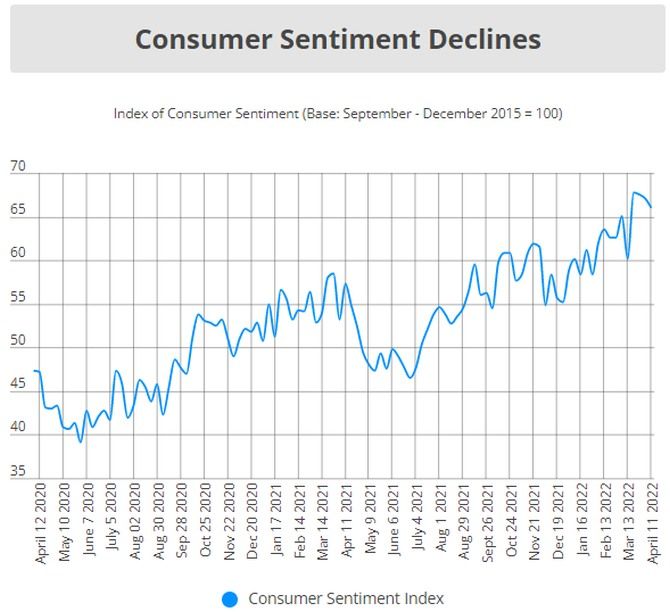 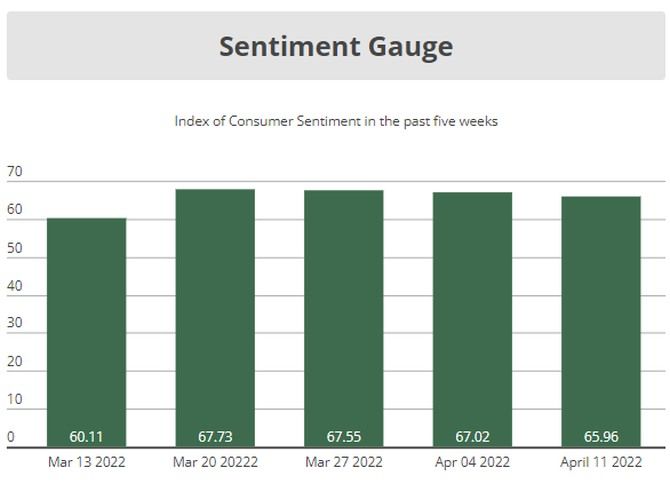