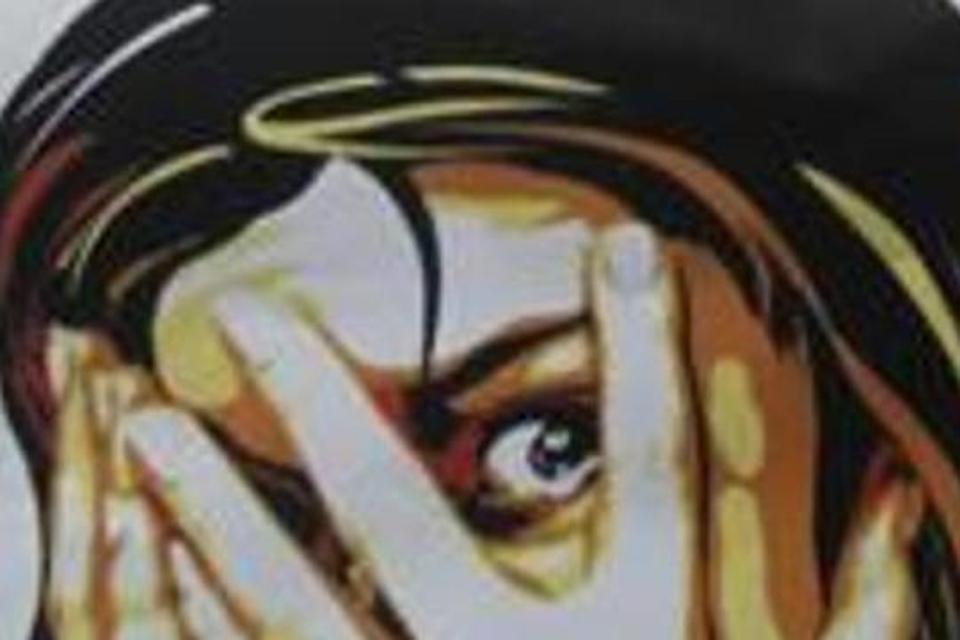 A married woman was allegedly abducted and raped by six men in Rajasthan, police said Sunday.

The woman, who was reported missing for over a month, on Saturday filed a complaint against six men — Vikas Kumar, Rajuram, Deshraj, Balveer, Motaram and Vidhyadhar — at Ladnu police station in Nagaur district, alleging that she was kidnapped by them and then taken to different places in Sikar and Churu districts where she was raped, they said.

Police arrested Rajuram, Deshraj and Vikas Meena on Sunday, he said, adding the efforts are on to nab the other accused.