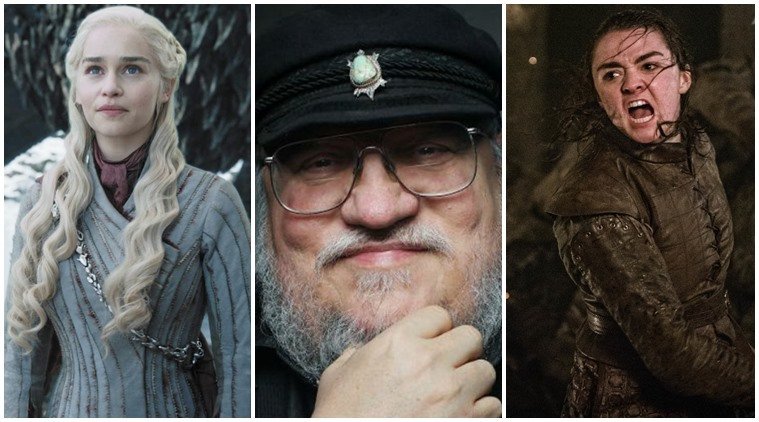 The lessons we have learned after eight seasons of Game of Thrones. 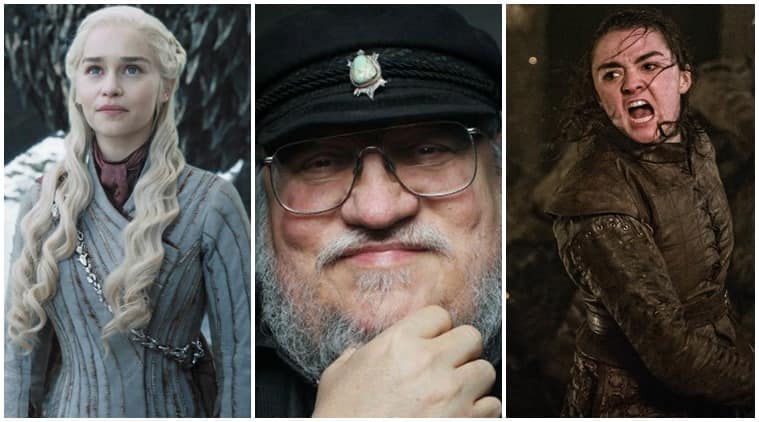 In episode 1 of Season 2 of Game of Thrones, after the beheading of the noble Ned Stark (Sean Bean), Petyr Baelish aka Littlefinger (Aidan Gillen) and Cersei Lannister (Lena Headey) trade insults inside the palace — she belittles his self-made sigil of a mockingbird and reminds him of his humble birth; he, in turn, boasts of his knowledge of her incestuous relationship with her twin, Jaime Lannister. “Prominent families often forget a simple truth I found,” he says, to which Cersei inquires, “And which truth is that?” Littlefinger smugly replies: “Knowledge is power”. Her face hardening, Cersei orders her guards to seize him and cut his throat; she changes her mind as she watches him panic, and orders her men to let him go, but not before delivering a truly mic-drop line: “Power is power”.

In a show that featured 73 episodes broadcast over eight seasons in eight years, this scene continues to be a moment worth revisiting. Game of Thrones (GoT) examined power, its impact and consequences on individual characters all over the realm — men and women, kings, queens and slaves, creatures real and magical. In doing so, showrunners David Benioff and DB Weiss adapted the essence of George RR Martin’s epic fantasy novels, their lengthy, and sometimes convoluted, preoccupation with cause and effect; and GoT became a mirror of our times, joining other cult shows that explored similar themes, such as House of Cards, Battlestar Galactica, and The Wire, to name a few. Now that our watch has ended, and there are no more Starbucks cups or water bottles to be spotted, here are five takeaways from the “world’s most popular show”:

Writers who embark on a series will tell you that it is hardly unusual for them to do away with characters to further the plot, and to drive the arcs of other characters, but perhaps nobody has a kill rate like Martin. Thanks to him, Benioff and Weiss could dramatically kill off key characters at an alarming rate and for those who didn’t read the books, Monday mornings were spent bracing themselves for a sudden goodbye, and then hitting social media to discuss a macabre death with an alarming amount of nonchalance. It may even be argued that GoT gave “spoilers” a different meaning, all through its eight-year run, and that is no mean feat. The show taught us that we could love a character to death, but it would be foolish to presume that love means possession and that, in times of war, love would get its happy ending. Also, weddings are bad for everybody.

Women Rule. Do They?

Has there been another show in recent history that gave us so many strong, determined, flawed and fascinating women, with well-defined character arcs, who rose above the rampant sexploitation of the earlier seasons to lead armies of men against each other? From Cersei to Sansa, Arya to Olenna Tyrell, Daenerys to Yara Greyjoy, almost every woman on the show very quickly understood what Varys meant when he said, “Power resides where men believe it resides. It’s a trick. A shadow on the wall.”

They seek to gain agency at every step of the way, by their wits, things with pointy ends, or dragons — they even start dressing in clothes reminiscent of armour. Honour, too, is not the dominion of men, as Ser Brienne of Tarth will have you know. But a crown? That’s reserved for men, no matter how broken, vague, impotent they may be. It’s little wonder that Sansa, in an excellent power move, demands Winterfell be recognised as an independent kingdom — what use is a Three-Eyed Raven if he can’t predict the slaughter of a city?

Jon Snow, the most obvious heir, kills Daenerys, not for power, but because he thinks the world ought to be ruled by men who know better — he really knows nothing. So Slavoj Zizek chimes in, debating the nature of justice in a column last week in The Independent. He asks: “Should the revolt against tyranny be just a fight for the return of the old, kinder version of the same hierarchical order, or should it develop into the search for a new order that is needed?” If he’d asked this at Dragon’s Pit, where all the remaining nobles of Westeros met to pick a ruler, they would have laughed at him, like they did when Samwell Tarly proposed a democratic election.

So Bran is picked and Sansa is ignored — just like the 2016 American elections, some have argued, when Donald Trump won the electoral college, even though Hillary Clinton won the popular vote. And with the fears of EVM tampering in the 2019 Lok Sabha election, will Indian voters feel like Ser Davos Seaworth when he says, “I’m not sure if I get a vote, but aye.”

If there was ever any doubt that television was the big screen’s poorer cousin, GoT shoved that notion out of a tower window. Big budgets, enormous ensemble casts with elaborate story arcs, VFX teams, the best of the best in the business are no longer limited to Hollywood’s big studio offerings or superhero movies. In 2016, HBO spent approximately $10 million on each episode — season eight’s episodes cost approximately $15 million each.

GoT changed the way a global audience watched and interacted with a television show as well — screenings were hosted all around the world, even in neighbourhood dive bars to watch the last few seasons; and though viewership dropped in the last two years, it continues to be the most watched show in recent history, with a fan base that isn’t easily pleased. Nearly a million signatures have been collected to petition HBO to hire new writers and deliver a better final season — when was the last time that happened to a TV show? And with OTT platforms announcing similar budgets for shows such as The Crown (Netflix) and an upcoming adaptation of The Lord of the Rings (Amazon), television’s ability to deliver multi-genre narratives is never to be doubted.

While the showrunners and writers are being flogged on social media for this season’s terrible plotting, insipid dialogue and rushed timeline, one must simply thank the Iranian-German composer for delivering each and every time. Starting from the title theme, arguably the most recognisable tune in television history (right up there with M.A.S.H, Mad Men, and Downton Abbey), to compositions such as The Rains of Castamere, Light of the Seven and The Night King, Djawadi’s work has consistently threaded plotlines and scenes, giving GoT an emotional landscape that might otherwise have been lost in all its VFX glory. It is the soul of the show, and not in recent memory has a soundtrack for a TV show been so instrumental in cementing its place in pop-culture history.

This article appeared in print with the headline ‘So Long, Winter’

05/26/2019 India Comments Off on Winter is gone: What we learnt from Game of Thrones
India