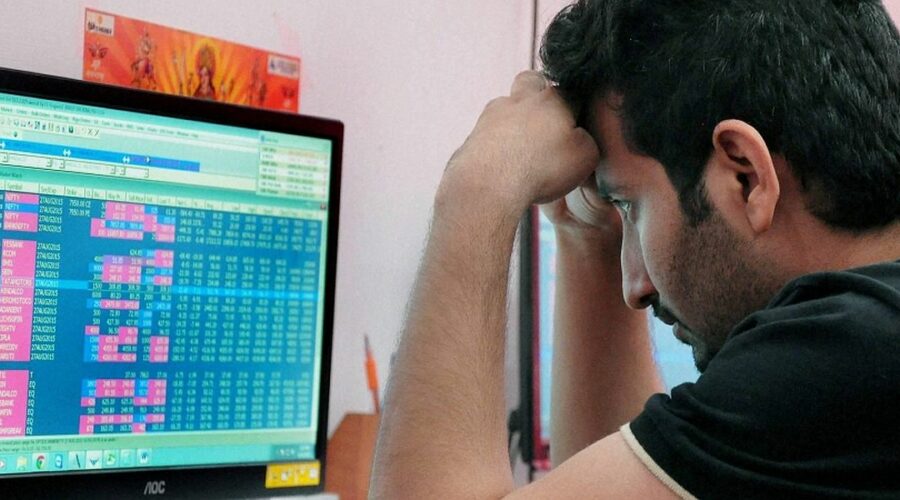 Only around 44% of PMS schemes did better, among the schemes investing in large-cap companies. 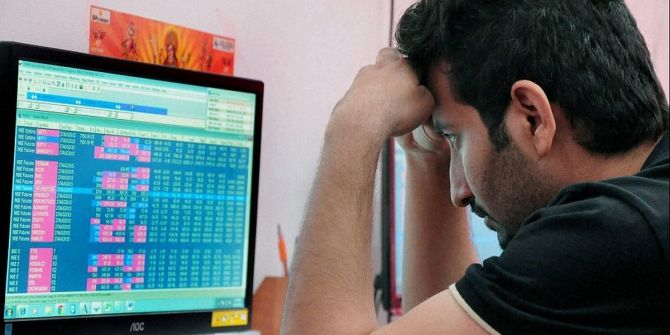 Companies providing portfolio management services (PMS) had a tough time beating the benchmark index in January, with more than half of the schemes invested in large companies underperforming in the run-up to the Union Budget.

The Nifty 50 index was down 2.5 per cent during the month.

Only around 44 per cent of PMS schemes did better, among the schemes investing in large-cap companies.

The analysis is based on data from industry tracker PMS Bazaar.

Half the mid-cap schemes outperformed, while the rest underperformed.

The ratio improved for multi-cap schemes where around 62.2 per cent of the schemes gave higher returns than the corresponding benchmark.

Small-cap schemes were the major outperformers.

Around 10 schemes did better than the index out of the dozen schemes for which data was available.

A total of 159 schemes was considered for the analysis across categories.

Returns were calculated on a time-weighted rate of return basis for the schemes under consideration.

The time-weighted rate of return eliminates the effects of inflows and withdrawals from the schemes to get a clearer sense of the fund manager’s performance.

The PMS segment invests money on behalf of well-off individuals.

The minimum investment that regulations allow is Rs 50 lakhs. It was Rs 25 lakhs earlier.

The Securities and Exchange Board of India (Sebi) had sought to increase the amount to amount as part of a larger tightening of PMS regulations.

This also included increasing net worth requirements and compliance standards.

There are currently 361 registered portfolio managers as per the latest Sebi data.

It pegged the assets under management at Rs 19.2 trillion.

Daniel GM, founder-director at industry-tracker PMS Bazaar said that the correction of a few large companies ahead of the Budget contributed to the underperformance since they were held by multiple players.

The PMS segment typically has higher volatility and should also do better when markets rise, he added.

Suresh Sadagopan, founder of the Ladder7 Financial Advisories who advises clients investing in PMS schemes says that the case for large-cap schemes is becoming weaker as Indian markets become more like developed ones.

Passive funds seeking to replicate index performance rather than beat it are more the norm in places like the United States of America (USA or the US).

Investors there prefer such funds since most fund managers find it hard to beat the market.

“I think we are moving the US way,” he said.

Schemes investing in the mid-cap or small-cap space where companies are less well-known could be the ones to add more value, according to him.

The multi-cap schemes under consideration had assets of Rs 55,438 crore.

The assets across large-cap, mid-cap and small-cap companies was a total of over Rs 6,300 crore.

This is based on disclosed assets. Many have not provided information on the assets that they manage.