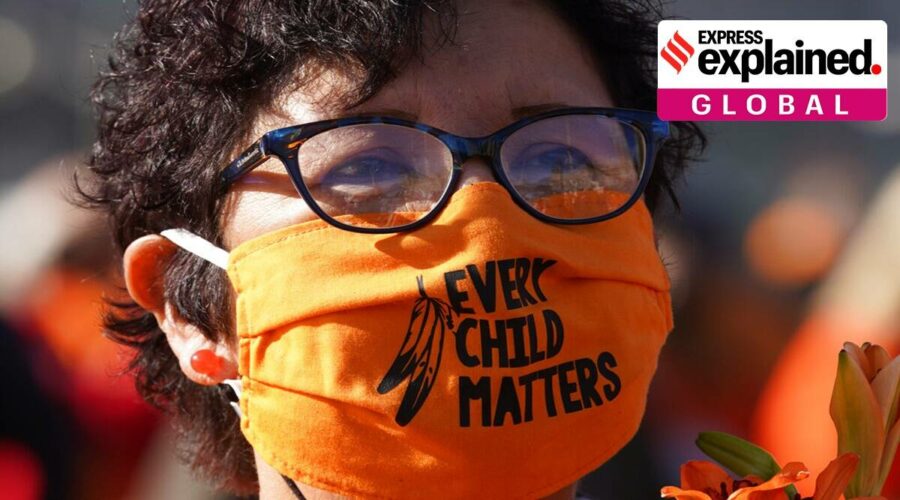 The aim of the holiday is to educate and remind the citizens of the history of indigenous children and remember their suffering. Canada marked its first ever National Day for Truth and Reconciliation on Thursday to honour the lost children and survivors of the country’s indigenous residential schools, their families and communities.

Orange was the colour worn by First Nations residential school survivor Phyllis Webstad on the first day of school. Webstad was eventually robbed of her clothing and her hair was cut off thereby taking her culture away from her.

How did the National Day for Truth and Reconciliation holiday came into being?

Earlier this year, hundreds of unmarked burial sites of indigenous students, belonging to 215 children of the Kamloops Indian Residential school from Canada’s British Columbia were discovered. This caused a national outrage in the country and prompted Indigenous groups to call for a nationwide search for such mass graves. 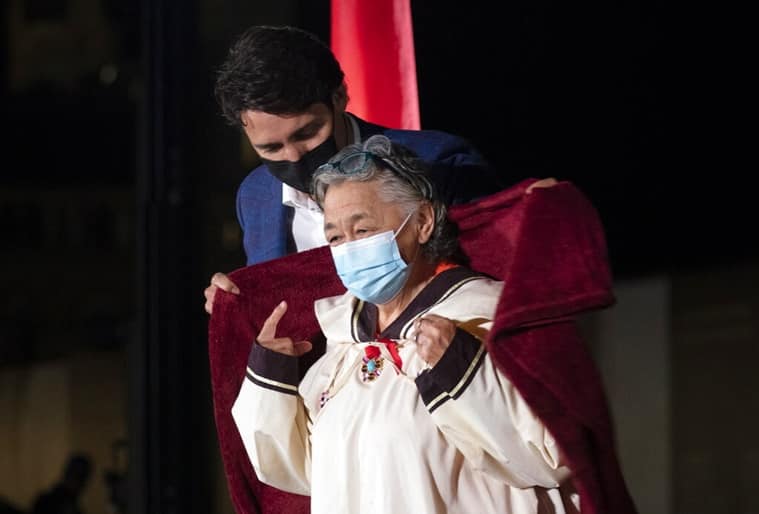 Canada’s Truth and Reconciliation Commission (TRC) had after this concluded that such Residential Schools were “a systematic, government- sponsored attempt to destroy Aboriginal cultures and languages and to assimilate Aboriginal peoples so that they no longer existed as distinct peoples.” It further equated the operation and aim of such schools to a “cultural genocide.”

In a landmark 2015 report by the government’s Truth and Reconciliation Commission, 94 calls to action to honour the lost lives were delivered. But the legal recognition only came after the discovery of the graves.

The Canadian Parliament legally approved this federal holiday on June 2, 2021. An act to amend the Bills of Exchange Act, the Interpretation Act and the Canada Labour Code (National Day for Truth and Reconciliation) received Royal Assent.

So what happened in the Residential Schools?

There were 140 government-run Indian Residential Schools operating in Canada between 1831 and 1998, with the last school shutting down about 23 years ago. Accounts of these schools highlighted how children were forcefully separated from their families. They were not allowed to acknowledge their culture or speak their languages.

These schools were overcrowded, and offered a poor standard of education along with a regimented schedule to the children. These schools were also underfunded, where education was limited to imparting practical skills. For instance, girls in the school were taught to do domestic chores such as sewing, laundry, cooking and cleaning. Boys, on the other hand, were taught skills such as carpentry and farming.

Due to the prevailing conditions, 24 per cent of previously healthy Indigenous children were dying in these schools, a government medical inspector noted in 1907. 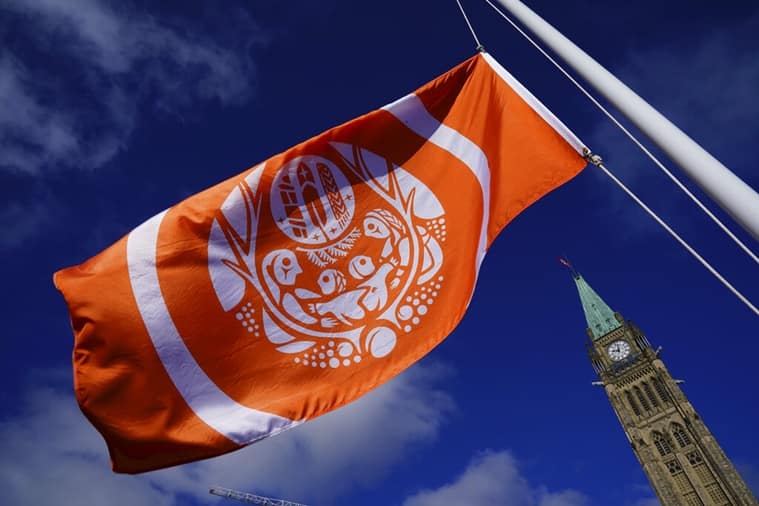 What other efforts have been done to preserve indigenous students rights?

With conditions of Residential Schools often being brought up in Canadian political discussions, survivors and ingenious groups have advocated for official recognition of the horrors bestowed upon the children.

These governmental bodies have provided those directly or indirectly affected by the legacy of the Indian Residential Schools policy with an opportunity to share their stories and experiences. The National Centre for Truth and Reconciliation has become the permanent archive for the statements, documents and other materials the Commission gathered.

How was this day commemorated ? 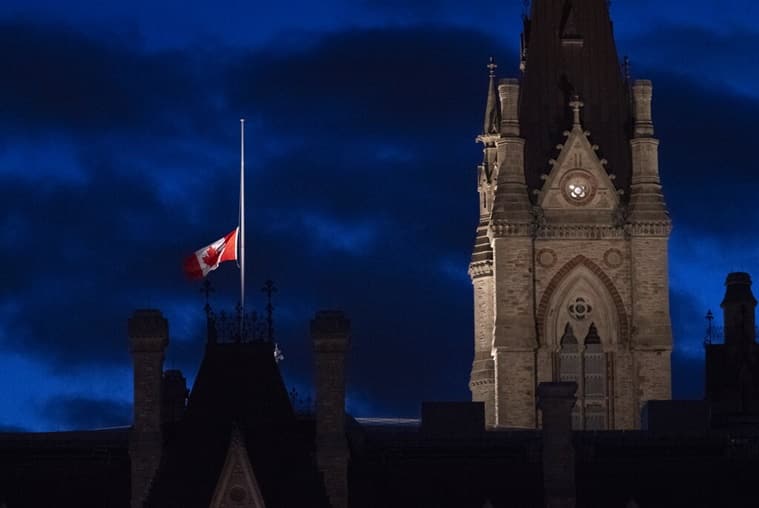 To mark the first year of this holiday, buildings across the country were illuminated in orange from 7:00 pm to sunrise the next morning on September 30. Federal buildings such as the Peace Tower on Parliament Hill were also illuminated.

A bilingual educational event that included pro programming designed for students in grades 5 through 12 along with their teachers and featured Indigenous Elders, youth and Survivors was held. This was webcasted in all schools across the country. A pre-taped sunrise ceremony featuring drummers, singles and Elders and various Indigenous traditions.