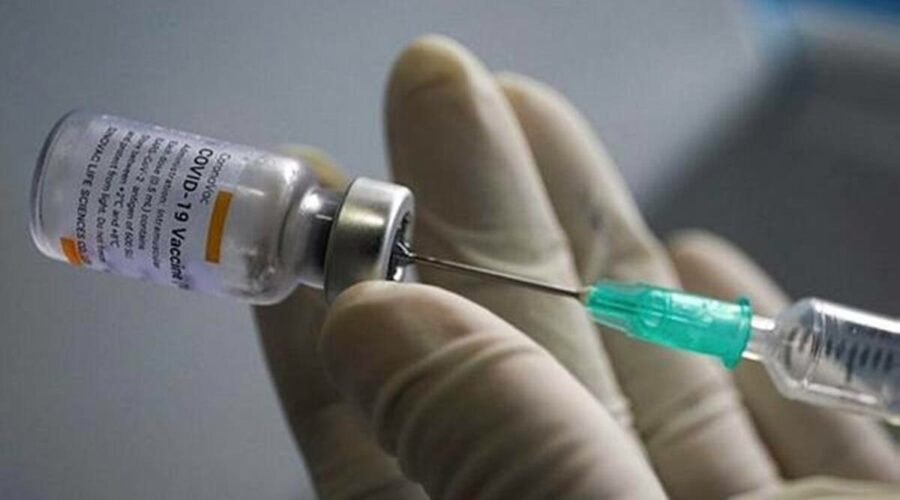 Under the earlier vaccine policy when states and private players were allowed to buy 25 per cent each of the vaccine output directly from manufacturers, Maharashtra had procured 25.10 lakh Covid-19 vaccine doses in May. A week ago, on June 3, when vaccination centres run by Brihanmumbai Municipal Corporation and the state government had to remain shut due to vaccine shortage, lakhs of doses were still available with private hospitals not far away from the BMC headquarters.

Under the earlier vaccine policy when states and private players were allowed to buy 25 per cent each of the vaccine output directly from manufacturers, Maharashtra had procured 25.10 lakh Covid-19 vaccine doses in May. Private hospitals, on the other hand, purchased 32.38 lakh doses, the highest in any state. The gap was wider in Mumbai where private hospitals procured 22.37 lakh doses, four times more than the 5.23 lakh doses the civic body Brihanmumbai Municipal Corporation was allocated by the state government.

In April, when private hospitals could not buy directly from vaccine producers, BMC had received a much higher quantity — 9.47 lakh doses — from the state.

Since June 8, the vaccine policy has once again been modified. Following pressure from states and questions raised by the Supreme Court, Prime Minister Narendra Modi had, in an address to the nation, announced the Centre would take over the procurement of 25 per cent vaccine output that states were allowed to buy directly. He said the Centre would procure and provide it free to states for vaccinating all people over 18 years.

Data available with the BMC also shows that from May 1 till June 2, private hospitals administered only 3.34 lakh doses in Mumbai. This means, they could utilise only about 15 per cent of their total stock. This is lower than the 17 per cent utilisation nationally — the Union Ministry of Health and Family Welfare had recently stated private hospitals in the country cumulatively procured 1.29 crore doses in May, and administered only 22 lakh doses (17 per cent of the total procured) in the month.

But the Mumbai data might be slightly misleading since Sir HN Reliance Foundation Hospital — which acquired 9.89 lakh doses (almost 44 per cent of doses acquired by all private hospitals in Mumbai) — administered doses to the workforce of companies in cities across the country, and not just Mumbai.

A senior official of Sir HN Reliance said the company administered 10,000-15,000 doses a day. This works out to about 4.65 lakh (assuming 15,000 a day x 31 days) in May. Some other hospitals also undertook vaccination drives in Thane and Navi Mumbai. In these two satellite cities, the total doses administered in May were 1.34 lakh.

In other words, 13.04 lakh doses of the total 22.37 lakh procured by private hospitals in Mumbai is estimated to be in stock (64 per cent of total procured in May) as on June 3, the day on which government vaccination centres in Mumbai were shut due to vaccine shortage. This did not go down well with the civic body. In a meeting with state government officials this week, the BMC raised concerns of “disproportional availability” of vaccines. “This raises questions of equity; is the private sector buying more than its capacity to handle,” a senior BMC official said.

Private hospitals, however, reason they cannot buy piecemeal with so much uncertainty over availability. Buying large stock is cost effective, saves logistics, and allows better planning for corporate and residential immunisation, they said.

“It takes time to streamline and enhance capacity. Private hospitals were shut for several days in May waiting for vaccine supply, but BMC shut its centres only a few times over the last two months,” said Dr Joy Chakraborty, COO in PD Hinduja Hospital.

Dr Santosh Shetty, CEO, Kokilaben Dhirubhai Ambani Hospital, said with little clarity on future supplies, it made sense to buy whatever they could. “We can only then schedule vaccinations. We are administering doses to 3,000 or more employees in every company,” he said. The hospital bought 1 lakh doses, and was left with 50,000 doses on June 2.

Further, hospitals have staggered utilisation of stocks by allowing booking of 500-2,000 slots a day. This helps plan and increase capacity on a daily basis and allows people to book slots on a daily basis, said a private hospital CEO, who did not wish to be named.