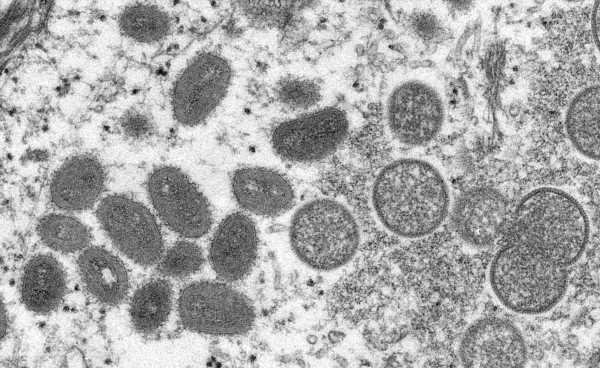 The World Health Organisation on Saturday declared monkeypox a global public health emergency of international concern and called on nations to work closely with communities of men who have sex with men and adopt measures that protect the health, human rights and dignity of affected communities.

More than 16,000 cases have now been reported from 75 countries and there had been five deaths so far as a result of the outbreak.

“We have an outbreak that has spread around the world rapidly, through new modes of transmission, about which we understand too little, and which meets the criteria in the International Health Regulations. For all of these reasons, I have decided that the global monkeypox outbreak represents a public health emergency of international concern,” WHO Director-General Tedros Adhanom Ghebreyesus said.

Ghebreyesus said a month ago, he had convened the Emergency Committee under the International Health Regulations to assess whether the multi-country monkeypox outbreak represented a public health emergency of international concern.

At the time, 3,040 cases of monkeypox had been reported to the WHO from 47 countries.

“Since then, the outbreak has continued to grow, and there are now more than 16,000 reported cases from 75 countries and territories, and five deaths reported,” he said, adding that in light of the evolving outbreak, the committee was reconvened on Thursday to review the latest data and advise me accordingly.

Although monkeypox has been established in parts of central and west Africa for decades, it was not known to spark large outbreaks beyond the continent or to spread widely among people until May, when authorities detected dozens of epidemics in Europe, North America and elsewhere.

Initial symptoms of monkeypox typically include a high fever, swollen lymph nodes and a blistery, chickenpox-like rash or lesions – often on the mouth or genitals in the recent cases. Infections are usually mild.

The monkeypox virus can spread through contact with body fluids, sores or items such as clothing and bedding contaminated with the virus. It can also spread from person to person through respiratory droplets, typically in a close setting, according to the US Centers for Disease Control and Prevention.

Ghebreyesus said though he is declaring a public health emergency of international concern, “for the moment this is an outbreak that is concentrated among men who have sex with men, especially those with multiple sexual partners.”

“That means that this is an outbreak that can be stopped with the right strategies in the right groups. It’s therefore essential that all countries work closely with communities of men who have sex with men, to design and deliver effective information and services, and to adopt measures that protect the health, human rights and dignity of affected communities,” the WHO chief said.

He underlined that stigma and discrimination can be as dangerous as any virus.

“In addition to our recommendations to countries, I am also calling on civil society organisations, including those with experience in working with people living with HIV, to work with us on fighting stigma and discrimination. But with the tools we have right now, we can stop the transmission and bring this outbreak under control,” he explained.

Ghebreyesus said under the International Health Regulations, he is required to consider five elements in deciding whether an outbreak constitutes a public health emergency of international concern.

“WHO’s assessment is that the risk of monkeypox is moderate globally and in all regions, except in the European region where we assess the risk as high. There is also a clear risk of further international spread, although the risk of interference with international traffic remains low for the moment,” the WHO chief added.